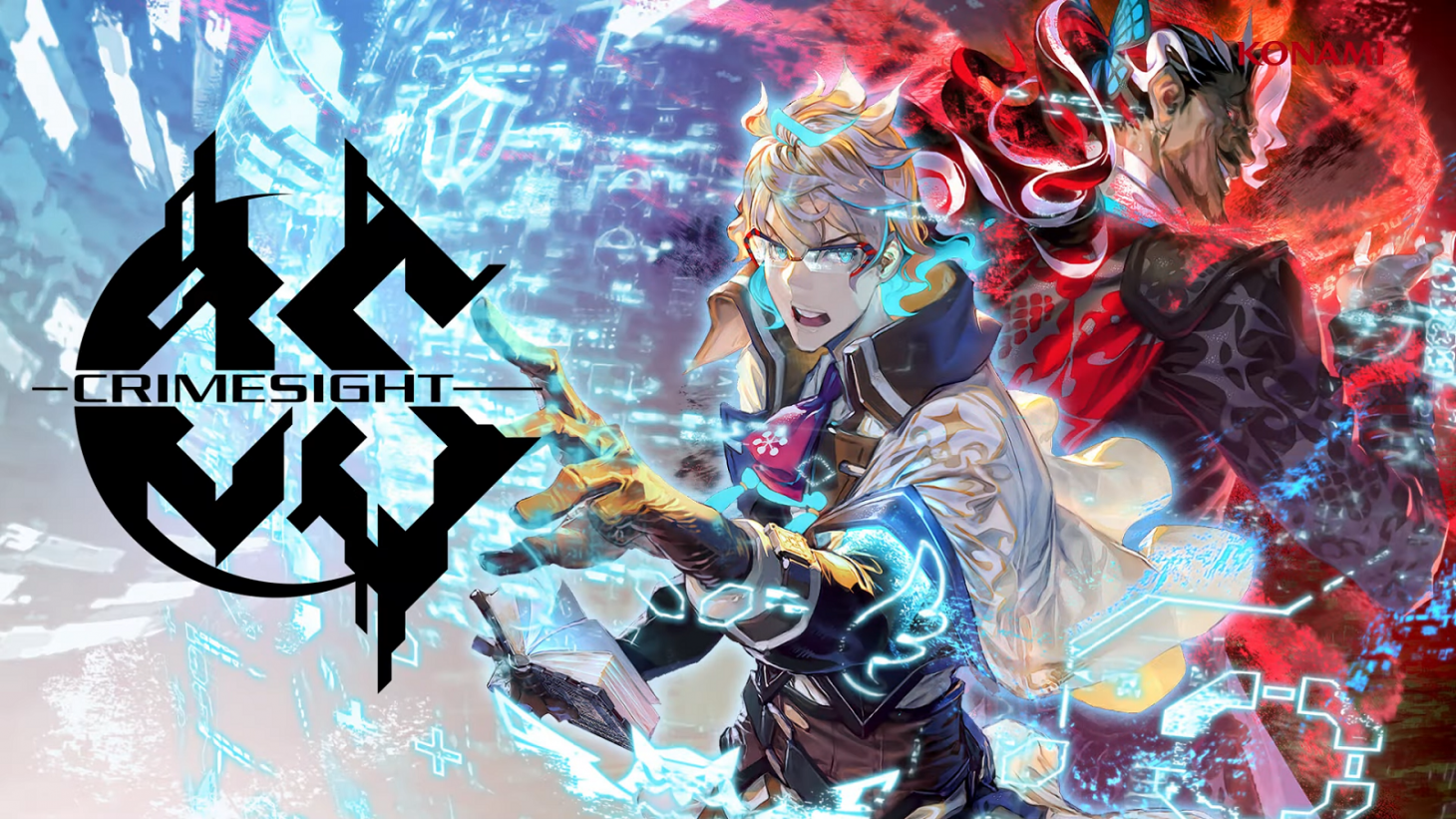 Look out, Among Us, there’s a new social deduction game coming to town. All we have right now is a trailer for Crimesight, but it looks like Anime Clue. In Crimesight, players need to deduce both the killer – and the victim! What the? It looks like this actually might be doing something interesting in the social game space among titles like the aforementioned Among Us, Town of Salem, Avalon, or Werewolf. Check out the trailer below and let’s break it down.

Basically, the gist is that using advanced A.I. the players are able to determine the killer and the victim of the crime – potentially before it happens. As with other social deduction games, one player is branded as the killer, and the others need to figure out who it is – and who they are going to kill. The advanced mechanics aren’t really known at this time, but we do know it takes place in a snow-covered cabin isolated in the middle of nowhere and it has a stylized anime look to it, especially with the “good” and “bad” A.I. characters in Sherlock and Moriarty.

There is a movement and exploration component to the experience, and in the trailer we can see players uncovering secret passages, finding a potential murder weapon, and moving from room to room. During one of the “meeting” segments where players can communicate with each other, it appears that clues and information are delivered based on room proximity to one other, and may be like “the killer is in a room 3 tiles from player X” or something of that nature. It’s hard to dive too deep into details right now, but this brief trailer has me intrigued as to the possibilities.

You can find more details and instructions on how to sign up for the upcoming closed beta test on Steam on the Crimesight official website here. Are you interested in this take on the social deduction genre? Let us know in the comments!