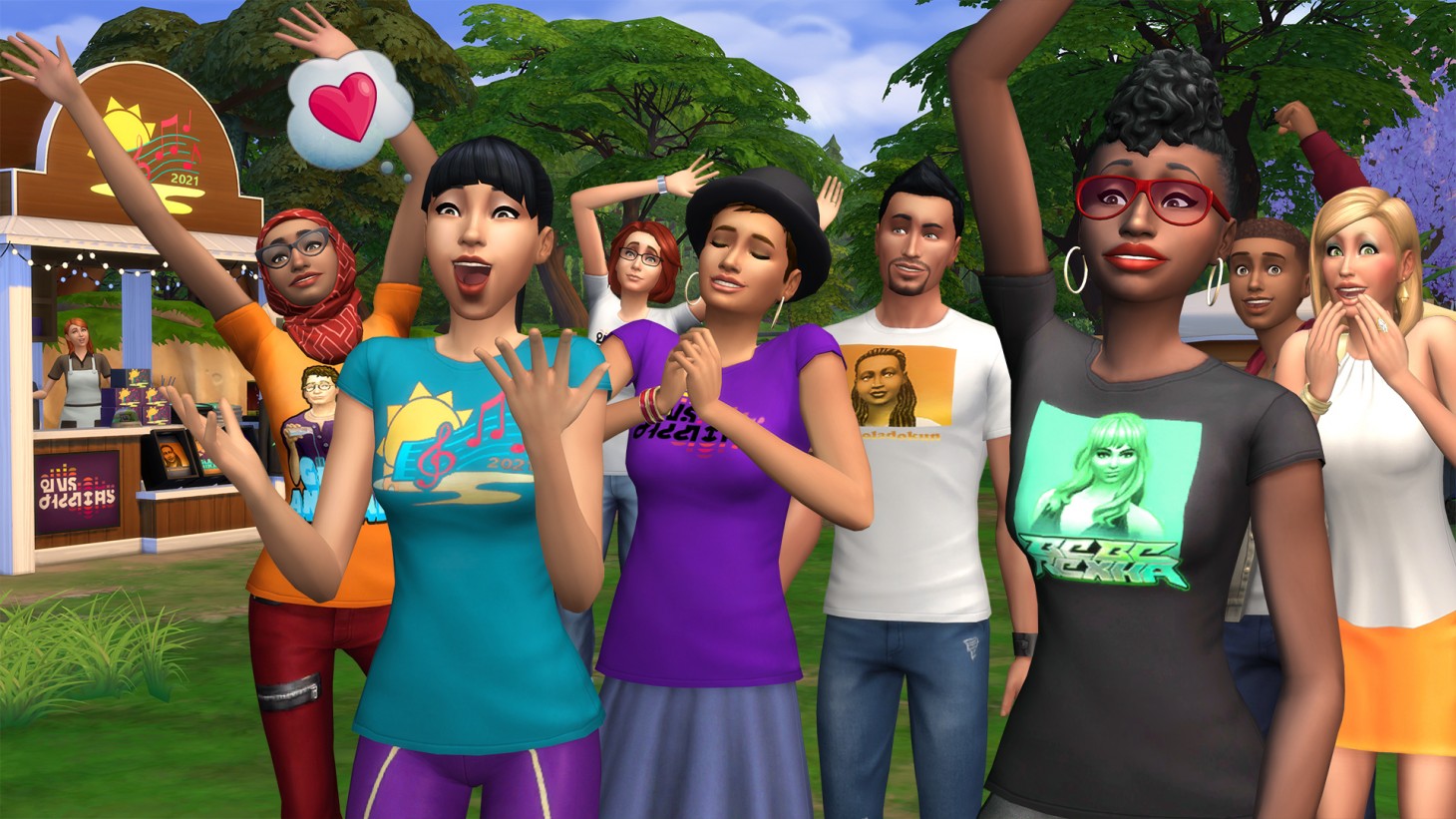 If the last year has left you longing for some big musical festival action, but you’re not quite ready to venture out into a teeming sea of thousands on your own, it sounds like EA has you covered with its summer plans for The Sims 4. The long-running life-simulation game is set to host its first in-game music festival this summer from June 29 to July 7.

The event, entitled Sims Sessions, allows players to take their Sims to a music festival, letting them camp out at the event, snag festival outfits, and listen to the music. No word yet if the festival will also feature your Sims experiencing too-few bathrooms, heat exhaustion, or getting stranded on site after the event, but we have our fingers crossed!

The actual tunes will come courtesy of Bebe Rexha performing Sabotage, Glass Animals’ lead singer Dave Bayley performing Heat Waves, and Joy Oladukun performing Breathe Again. However, attendees will be treated to new versions of those songs, since all will be performed in the game’s native Simlish language.

In addition to the actual in-game event, EA is leveraging social media platforms to bring some increased attention to the current The Sims 4 experience. Bebe Rexha will join a cadre of TikTok musical personalities for a virtual karaoke challenge on TikTTok, where users can opt to perform/embarrass themselves in side-by-side duets with Rexha, singing along with Sabotage. In addition, at least some of the Sims Sessions event is going to broadcast out via Twitter, Instagram, and TikTok, in case you’re wanting to follow along without actually attending “in-person.”

The Sims 4 has had a gradual climb to its current success. After its initial launch way back in 2014 to mostly middling reviews, the game has changed massively and seen a significant growth in player count. In a recent financial report from this May, EA indicated that the game had a whopping 36 million players worldwide across all its various platforms, which includes PC and previous-gen consoles.