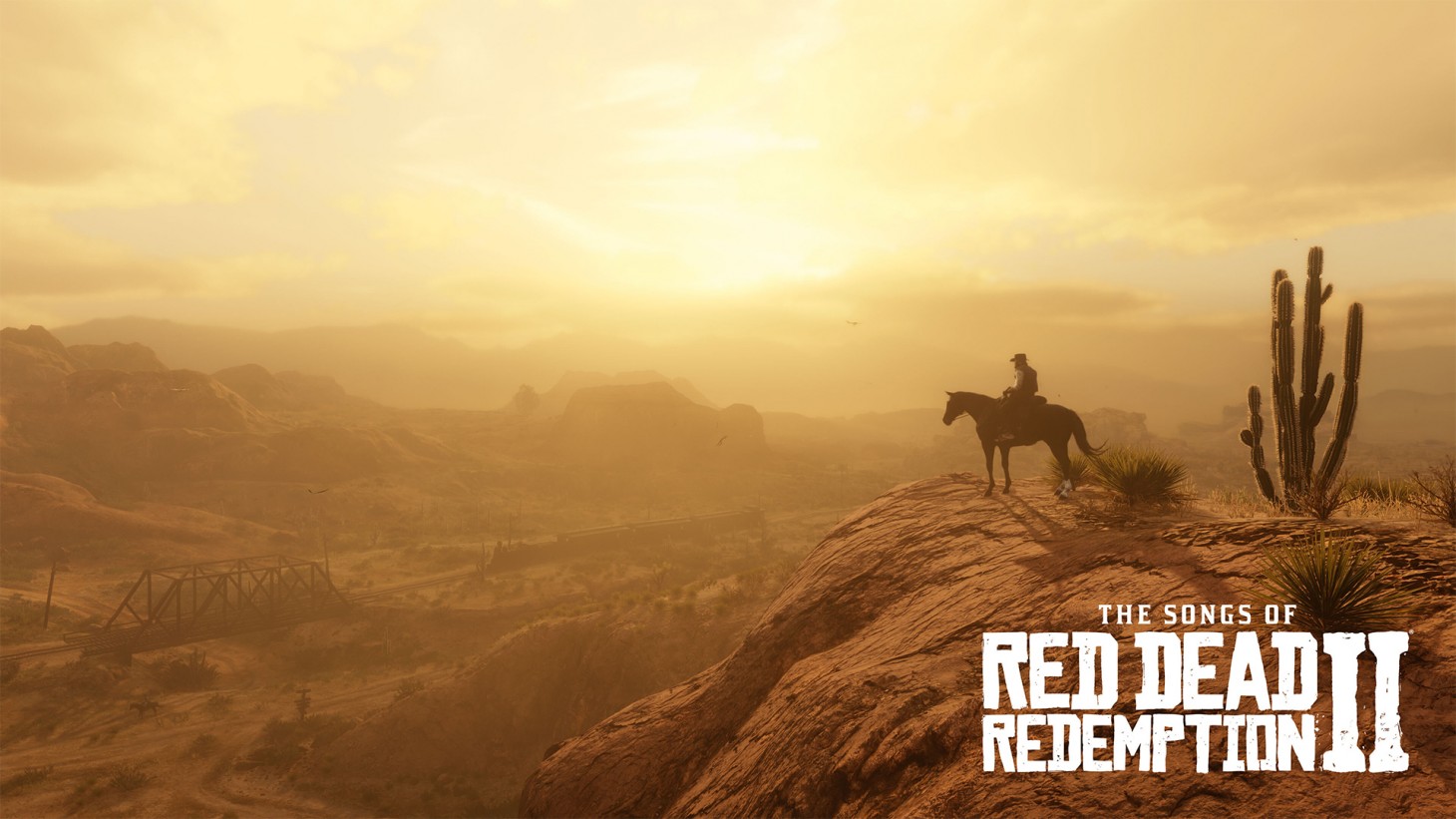 Red Dead Redemption II – the prosaic complexity of its narrative, its timeless ensemble cast, and the riveting score, backed by a bevy of notable talent – has been an integral part of my life since its 2018 release. From submitting my amateur review of the title alongside a Game Informer internship application to attaching the brief video essay that I made while attending the internship to get into game design school, Red Dead Redemption II has been tethered to my video-games-industry origin story for as long as I can remember.

It was only natural that my first bonafide press event as an associate editor would be to attend a Rockstar-hosted Red Dead Redemption II music concert at the Tribeca Festival. I sat front and center, complimentary popcorn in my lap, and re-experienced each solitudinal horseback trek, perilous, slo-mo shootout, and reflective fireside interaction through song. Acclaimed musicians like folk-singer Rhiannon Giddens, producer Daniel Lanois, and neo-soul legend D’Angelo made appearances, as an epic montage of the Van der Linde gang roaming the American wilderness played on a jumbotron behind the stage. 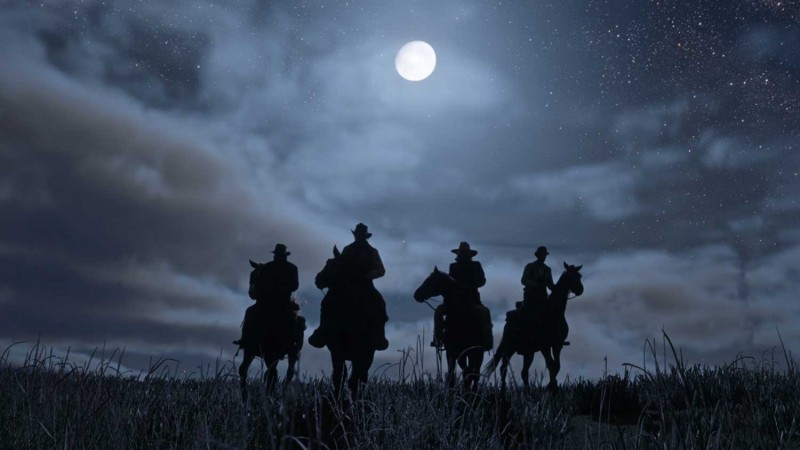 Early on, I listened to somber instrumentals that were evocative of brief, poetic memories I had while playing the game rather than outright story beats: fields of bentgrass swaying in the wind, even the rhythmic click-clack of horse hoofs pressing against Saint Denis’ cobblestone pathways. But at the midpoint, I recall the intense summer sun dipping into New York Harbor and chilly breezes swooping in as the troupe began to croon “Mountain Hymn,” a quiet piece that echoes the transience of life and innocence in Red Dead Redemption II’s violent American frontier.

Suddenly, Lanois and Giddens, backed by harmonious chants, begin to croon “See the fire in your eyes” repeatedly, and the intermittent audience noise falls away. That rapturous moment when Arthur Morgan watches the sun rise – its harsh, red rays dappling the treeline – becomes ever so clear and momentous. I was always in awe of the Red Dead Redemption II soundtrack and how it’s reminiscent of and inspired by a number of classic spaghetti western scores composed by the great, late Ennio Morricone. Hearing it live, however, was electric.

When D’Angelo emerged from blue-lit smoke to sing “Unshaken,” everyone in Battery Park was completely enraptured (you can watch a portion of the song from the festival in the video above). A funky guitar solo echoes throughout the venue, as the singer’s smooth voice gives way to musical vespers: “May I stand unshaken. Amid, amidst a crashing world.” While listening, I couldn’t help but come to grips with why “Unshaken” remains Red Dead Redemption II’s most popular song. Despite acknowledging the incredible voices that lent themselves to Woody Jackson’s eclectic score, I’ve always preferred the lyricless couplet that is “American Venom” and “American Reprise” – fans might recognize these two incredible songs from the game’s final story mission. 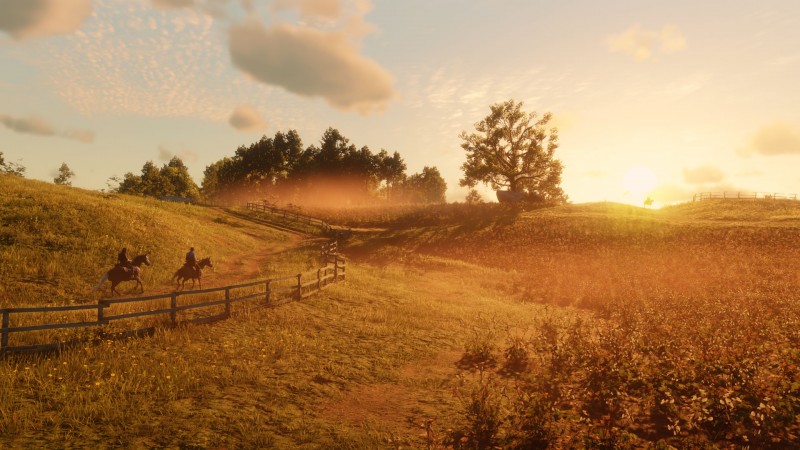 Yeah, I really enjoyed that concert. And I never did get around to eating the popcorn; I was just so caught up in the moment.