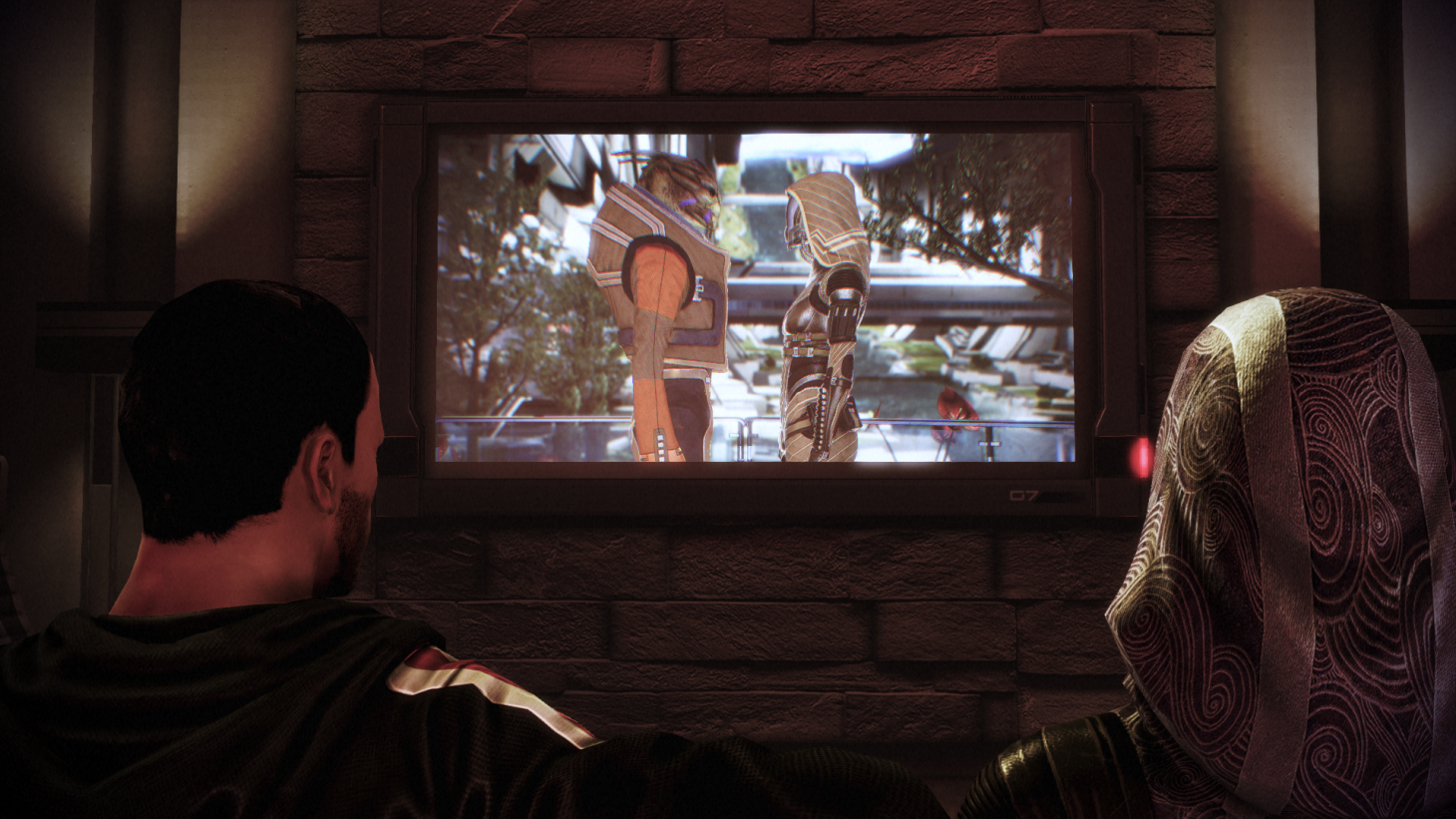 Back in October, we talked about how a possible Mass Effect adaptation would work better as a TV series rather than a movie. This conversation was sparked by a Mass Effect movie that has been held in limbo for years, only to be eventually scrapped. With the Mass Effect Legendary Edition bringing an entirely new wave of fans aboard the Normandy, BioWare's Mac Walters recently shed some light on the canceled movie adaptation and why a TV series format makes more sense.

The Mass Effect movie in question was in the works back in 2010 under Legendary Pictures and Warner Bros., but it was never able to pick up enough traction to get the project moving forward at full speed ahead. Then, Legendary had a shakeup on the leadership level; the question came into play of "movie or TV?" Unfortunately, that question ended up draining any interest. But now that the remaster has the community alive and well once more, anything is possible.

With so many other adaptations coming down the pipeline, including several Resident Evil projects, a Halo series, and The Last of Us HBO show, the topic of the scrapped Mass Effect movie was bound to come up sooner or later. In a recent interview with Insider, Walters mentioned that Hollywood is going to want another shot at Mass Effect in the future, especially given the vastness of this universe. "It's such an expansive world, and so many people I know in the TV and film industry have reached out to ask me when we're going to do it and saying we've got to do it," Walters told the site.

That being said, if it were to happen, it would need to happen correctly, and a few different angles would need to be addressed: Does BioWare try to adapt the original trilogy? Offer some closure to Mass Effect Andromeda? An entirely new tale, perhaps exploring the franchise's history, such as the First Contact War? The studio can really go anywhere; there are so many pockets of lore found within the games, the anime, and the surrounding comics and books. Because of that expansiveness, however, a movie format could prove too restrictive. According to Walters, "If you're going to tell a story that's as fleshed out as 'Mass Effect,' TV is the way to do it. There's a natural way it fits well with episodic content."

"When we build out a Mass Effect game, we have a backbone or an overall story that we want to tell, but each level or mission is like its own TV episode," Walters added. "It doesn't get written ahead of time. It gets written at the time that we get to it. So it gets added to the main story, and sometimes the main story gets adjusted because we did something really cool in that 'episode.' So long-from storytelling is a great place for game franchises."

Video game movie adaptations don't have the best track record, and a lot of that is because film formatting is restrictive in terms of time allotted to tell a certain story. Because of that, either the vision becomes convoluted or comes out being so far off from the source material that it's unrecognizable. With a TV series, there is time to develop the narrative, world-build, and ensure that the viewer is as immersed as possible. We've seen success with this format with The Witcher, Castlevania, DOTA's anime, and more. It seems to be the magical middle ground that has been left out of consideration when taking to the gaming world.

If you're interested in our own thoughts about why a TV adaptation would work better and some of our ideas as to what that should look like, you can check that out right here.