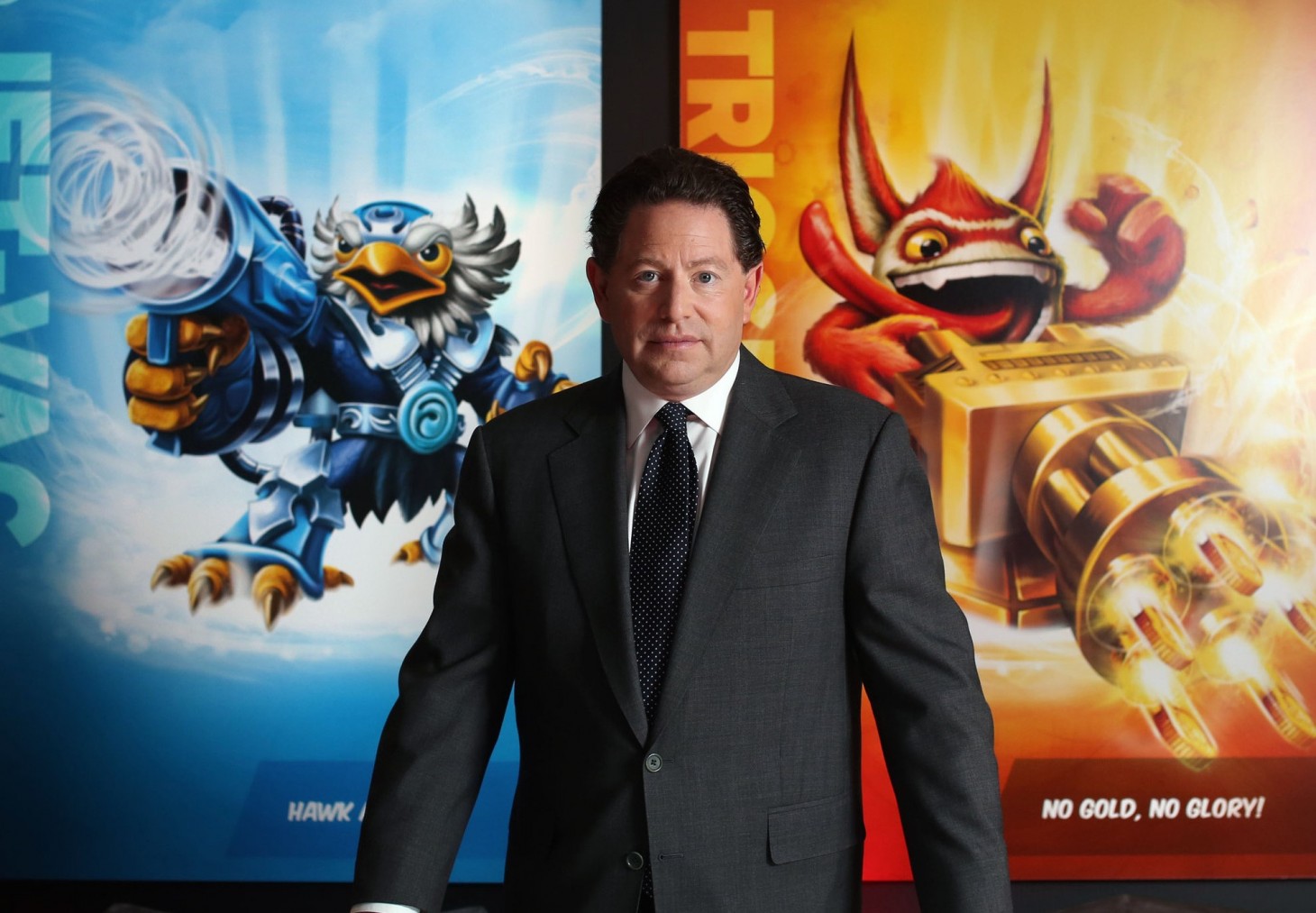 After a delay on the decision, Activision Shareholders have reached a consensus regarding the company's Say-on-Pay proposal. The Board of Directors has also seen mass re-elections across the company with an average of 96% of votes.

The decision regarding Say-on-Pay was delayed initially after a complaint was lodged about "misleading information" surrounding the proposal. According to the company, that information was allegedly a swaying factor in whether or not shareholders would pass the compensation plan. This conversation is ongoing, especially in relation to Bobby Kotick's salary, the current Chief Executive Officer, and how those profits are filtered going forward.

Say-on-pay is a corporate term that essentially says a firm's shareholders can vote on the financial compensation for its executives. The topic of compensation at Activision Blizzard has been a hot topic, especially as the CEO's pay continues to be the highest in the business even while the company experiences massive layoffs. Kotick had one of his biggest payouts in the industry the same year over 800 employees were laid off, and more layoffs followed suit over the course of the year. This caused some shareholders and investment groups to push back against the monetization practices and structure of Activision Blizzard, though the approval means that compensation plans go forward as planned based on shareholder feedback. While Activision Blizzard's Say-on-Pay isn't perfect, it is in a better state than it has been in previous years.

With Say-on-Pay, Activision delayed an investor vote on the proposal when certain groups (which remain under wraps) urged to vote against the notion, citing it as an attempt to prevent loss of votes. With several notable investor groups coming out against the notion, CtW Investment considers the issue "not settled" despite the vote to pass. In a statement made to GI.biz, CtW director of executive compensation Michael Varner expressed that the matter of pay scale at Activision Blizzard is not over.

"With only 54% of votes cast in favor, the proposal nearly failed to receive majority support – it appears Activision did just enough arm-twisting for the measure to pass," Varner told the site. "Most importantly, keep in mind that Say on Pay votes in the 50% range are extremely rare: less than 4% of companies in the broader Russell 3000 index receive support that low and the average support for the Say on Pay proposal in the S&P 500 is 88.6%."

He added, "Activision will be expected to make even further changes in response to a vote where 46% of shareholders expressed discontent, they will not be able to 'rest on their laurels' solely with the changes they made thus far to Mr. Kotick's pay. Also, this marks the sixth time in the past eight years Activision has received less than 70% support for its Say on Pay proposal, and the 2021 vote is the lowest support the company has received on this proposal in its history."