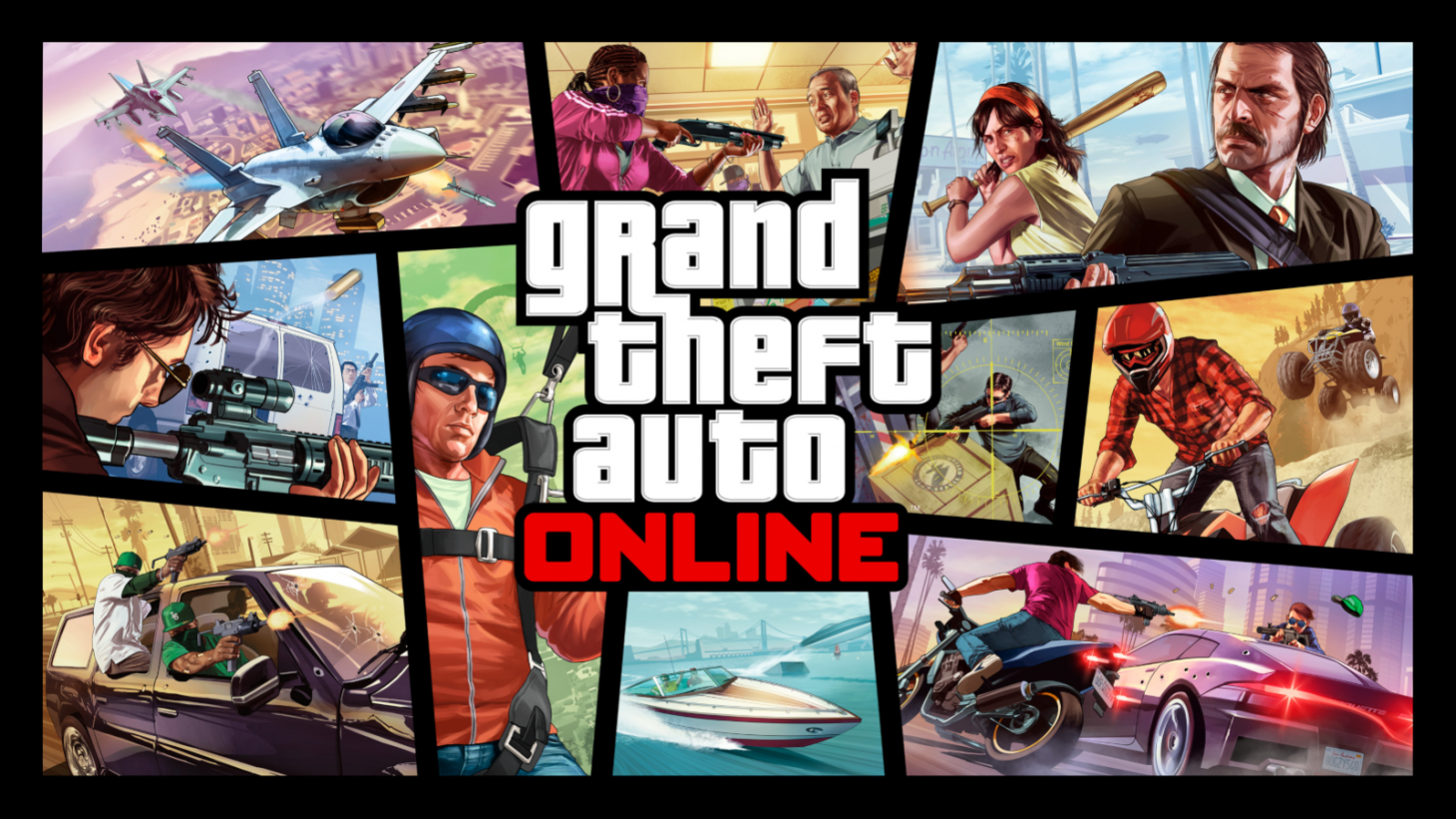 Rockstar Games announced that it will shut down the PlayStation 3 and Xbox 360 versions of its wildly successful Grand Theft Auto Online. If you’re a GTA Online player tearing up Los Santos on those platforms, mark December 16 as the final day you can log in.

The shutdown also means that stat tracking for those versions of the game will disappear from the Rockstar Games Social Club. Additionally, Shark Cash cards can no longer be sold for PS3 and Xbox 360 after September 15. Rockstar's FAQ explains that players will not be able to transfer character progress to current versions of GTA Online before the shutdown since no such feature exists. You also cannot transfer or refund virtual currency/goods since those are platform-specific. Rockstar stressed that the shutdown will not impact players' ability to play Grand Theft Auto V’s story mode or effect their existing progress there.

In the Rockstar Newswire blog post, the publisher explains that the decision has to do with the company’s increased focus on updating and supporting the PS4, Xbox One, and PC versions of GTA Online. Rockstar is also busy prepping for the launch of the enhanced versions of GTA V and GTA Online for PS5 and Xbox Series X/S this fall.

Furthermore, website stat tracking for the PS3 and Xbox 360 versions of Max Payne 3 and L.A. Noire also cease on September 16. Rockstar is also shutting down online multiplayer and leaderboards for those versions of Max Payne 3. Again, this will not affect players’ ability to play the story modes in either version of those games.

This marks the end of an era of sorts. GTA Online began life on PS3 and Xbox 360 in October 2013, serving as the launch pads for the mode’s meteoric rise. I don’t know how active the player bases on those platforms is at this point, but it’s always a bummer to see an online service close its doors.

What do you think of GTA Online’s shutdown on PS3 and Xbox 360, as well as the related news regarding Max Payne 3 and L.A. Noire? Share your thoughts and memories in the comments!