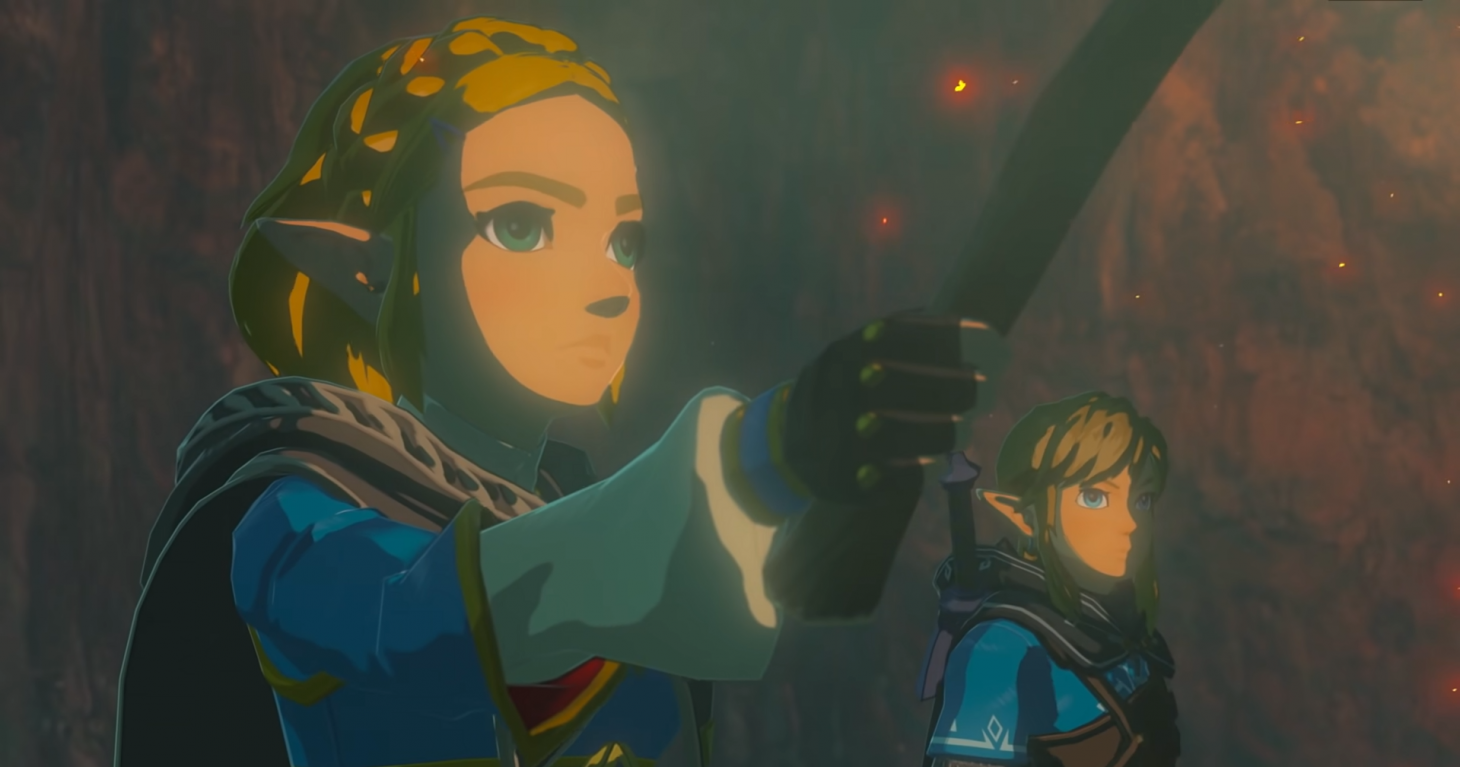 We finally got a more comprehensive look at Breath of the Wild 2 yesterday during Nintendo’s E3 Direct. A montage of aerial combat, skydiving/gliding, and new and improved rune abilities set the sequel apart from the beloved original. In the next chapter of Link’s story, we know that Zelda will continue to play a big role (despite her gaping absence from the latest gameplay trailer) and that the narrative will take place at high altitudes. Apparently, the official title of Breath of the Wild 2 could tell us even more, so Nintendo has decided to keep it a secret until it's ready to divulge more details with the general public.

Nintendo Treehouse’s Bill Trinen and Nate Bihldorff talked with IGN about Nintendo’s decision. There is definitely a subtitle that has already been agreed upon but it might be too early for all of us to know. “As for why we’re holding back on the name, you’ll just have to stay tuned because, obviously, Zelda names are kind of important,” Trinen said during the interview. “Those subtitles… they start to give little bits of hints about maybe what’s going to happen.”

It’s true that older Legend of Zelda installments have names that directly correlate with the story: Ocarina of Time, Majora’s Mask, and Twilight Princess to name a few. So, it’s only natural that Breath of the Wild would follow suit. We’ve been waiting for more news about the sequel for two years. As of right now, we know that it’ll be released at some point in 2022 for Nintendo Switch. Our very own Liana Ruppert compiled a list of cool features and mechanics that she’d love to see in the upcoming game, so be sure to check that out to fuel your excitement.

What do you think Breath of the Wild 2’s official name is? Throw down your wacky and/or serious title ideas in the comments section.