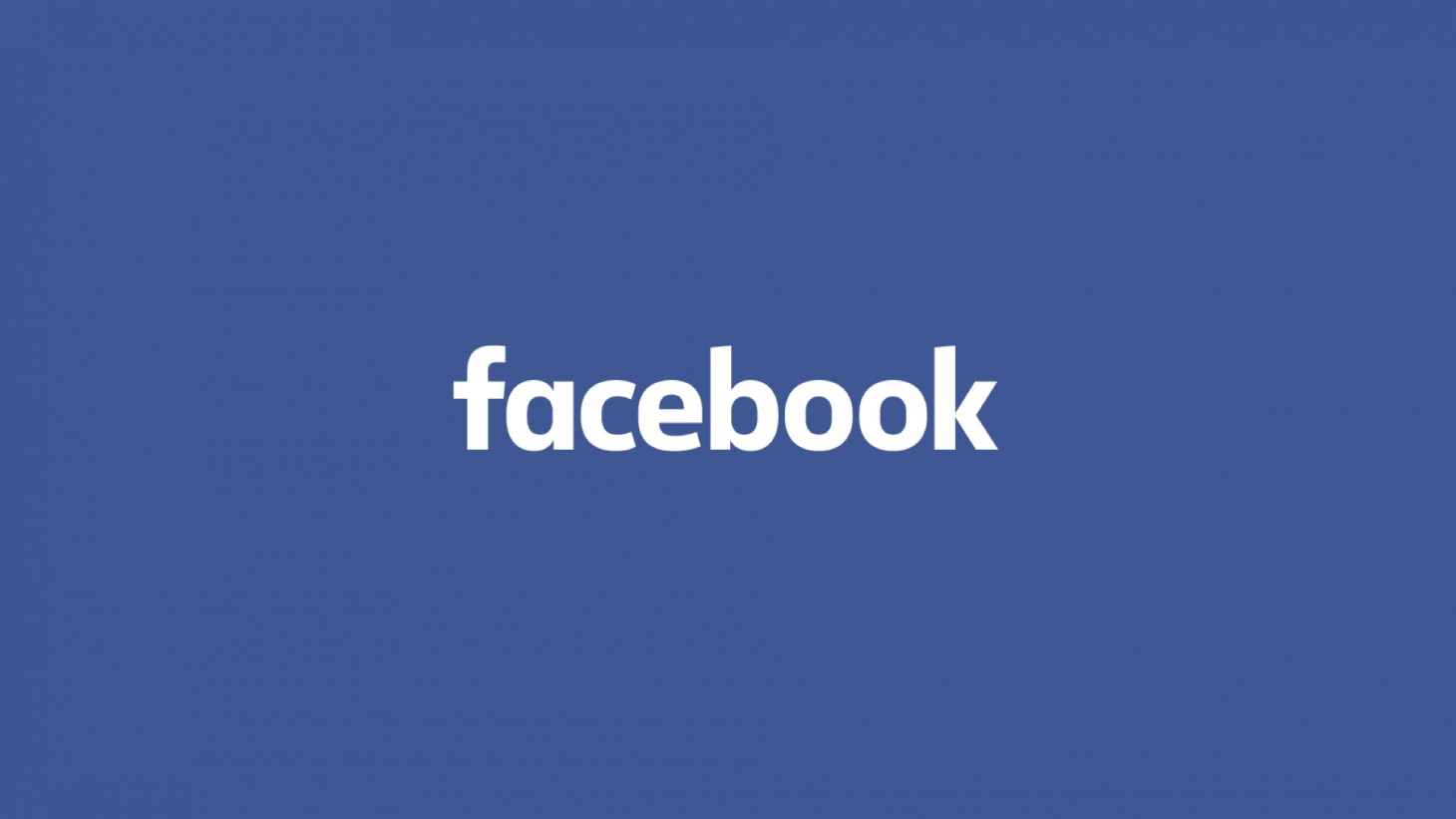 Facebook is no stranger to VR, nor is the company unfamiliar with delving into the world of gaming. With Sony and Microsoft both making big moves when it comes to acquisitions, it looks like the social media giant is gearing up to do the same. The latest move? Acquiring one of the biggest names in the VR space, BigBox VR.

In a recent blog post over on the Oculus website, Mike Verdu, VP of content at Facebook Reality Labs, revealed the latest acquisition. In the post, he reflects on Population: One, the breakout battle royale title from BigBox VR. While there are tons of battle royale games out there, VR and non-VR alike, Population: One has been proven to be a successful endeavor, further challenging expectations of what VR can bring to gaming.

"[Population: One] stormed onto the VR scene just nine months ago and has consistently ranked as one the top-performing titles on the Oculus platform, bringing together up to 24 people at a time to connect, play, and compete in a virtual world," said Verdu. "And while social is bringing players into POP: ONE, the quirky humor, continual updates, and pure fun of the environment keeps them coming back time and time again—we’ve even seen players scheduling time to meet in-game for a synchronous social experience. BigBox VR may be small, but they are a mighty, nimble team of game industry vets who seamlessly nail the game development duality of craft and data-driven live service."

The purpose of the acquisition, other than the obvious, is to give BigBox VR the resources needed to grow and nurture, both as a studio and for Population: One. From Facebook and Oculus Studios, BigBox will have a whole new world of funding and resources to continue building upon its battle royale experience while also venturing into new waters for the future ahead.

Regarding "why BigBox," the VP mentioned that Facebook is interested in investing in content that "fosters social connection." To Facebook and the Oculus branch, Population: One fits that bill perfectly, providing an engaging and enjoyable experience that contributes meaningfully to this PvP genre.

The entire BigBox team is confirmed to be joining Oculus Studios, though the company was quick to assuage possible worries of changing exclusivity. Verdu confirms that Population: One will remain on all of the platforms it is currently available on and will not be an Oculus-only adventure in the prepared statement.

To learn more, you can read the full statement here.