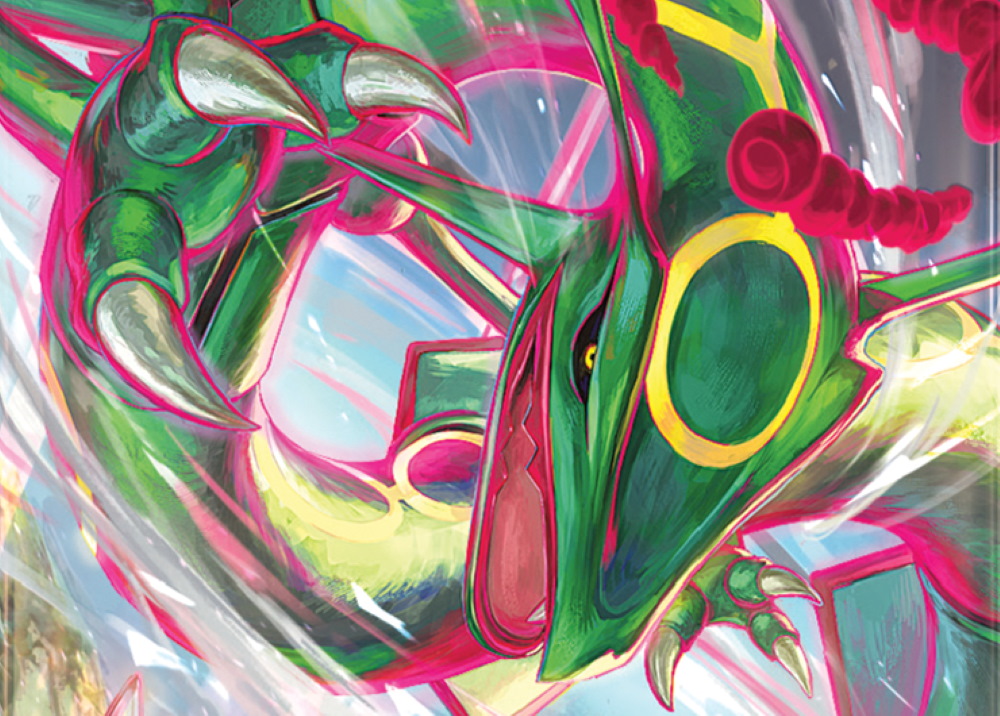 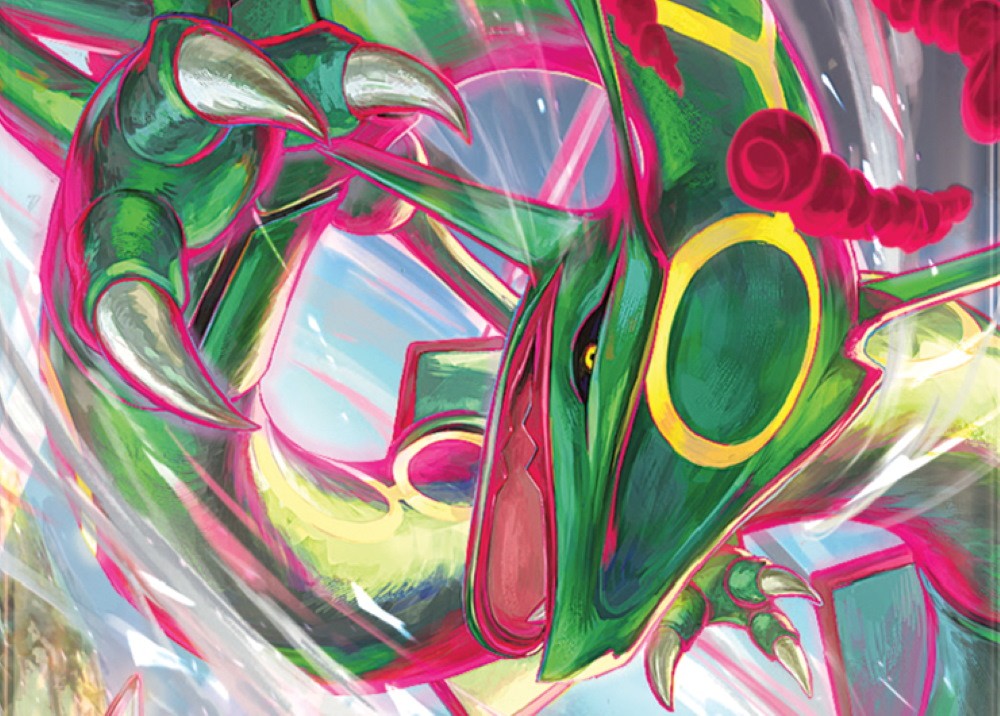 The Pokémon Trading Card Game has seen renewed enthusiasm over the last year to the point where some stores have stopped carrying them due to safety concerns. However, the collectible card game continues to grow at a rapid rate. Later this month, the game releases the Sword & Shield – Chilling Reign expansion (you can see our best pulls from that release here), and now we know when the next expansion arrives.

Pokémon Trading Card Game: Sword & Shield – Evolving Skies brings dragons and Eevee's many evolutions into the spotlight when it launches on August 27. Each Eeveelution appears as a Pokémon V and Pokémon VMAX card, with some even having unique Battle Styles cards, like Single Strike Flareon VMAX, Rapid Strike Vaporeon VMAX, Rapid Strike Sylveon VMAX, and Single Strike Umbreon VMAX. On top of the Eevee family, dragon-type enthusiasts such as myself can look forward to monsters like Rayquaza and Duraludon getting new VMAX cards, marking their first appearances in the Sword & Shield TCG series.

For more on the popular Pokémon Trading Card Game, be sure to visit our hub by clicking on the image below. There, you'll find galleries of the best cards we've pulled from all of the recent expansions, a story about how a Pokémon card is created, and plenty more! 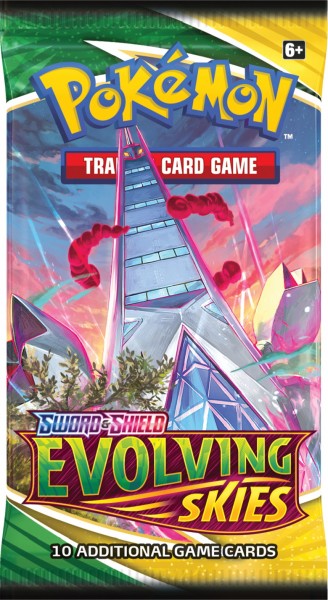 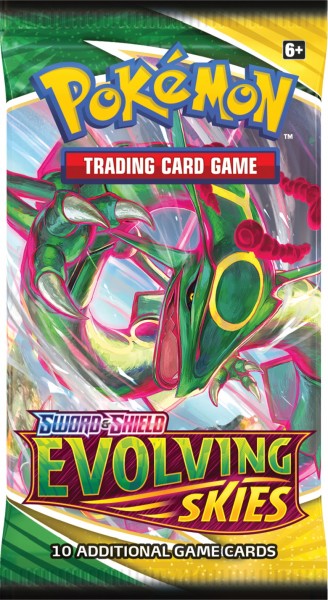 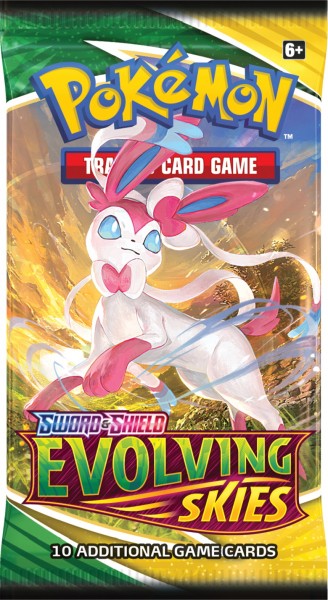 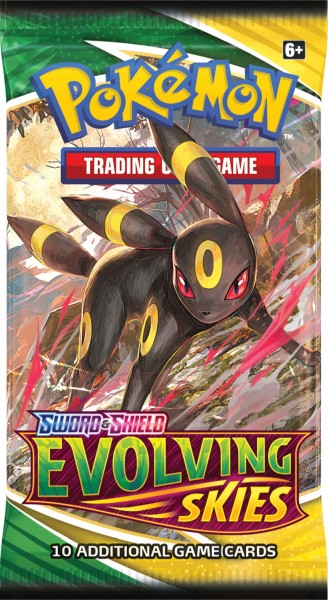 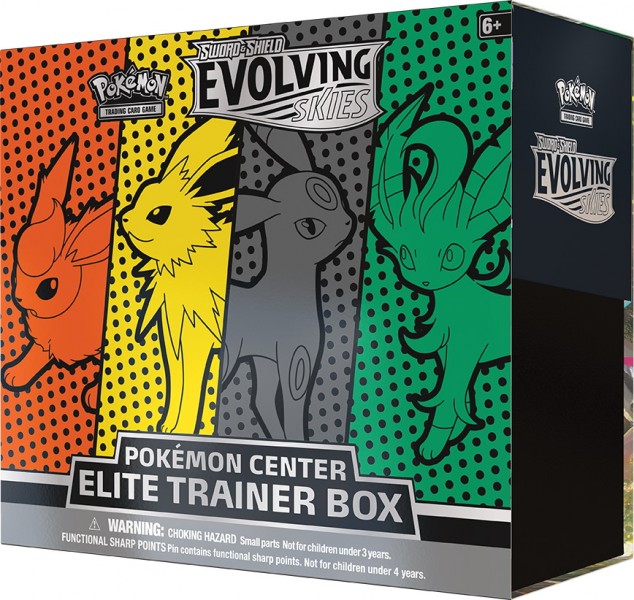 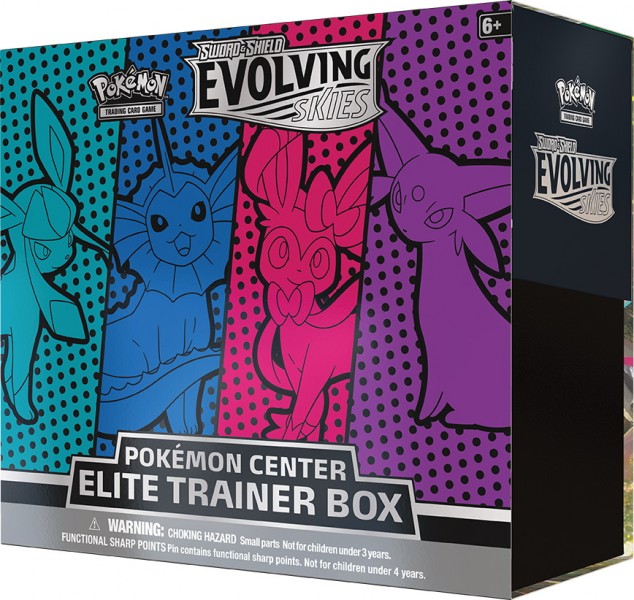