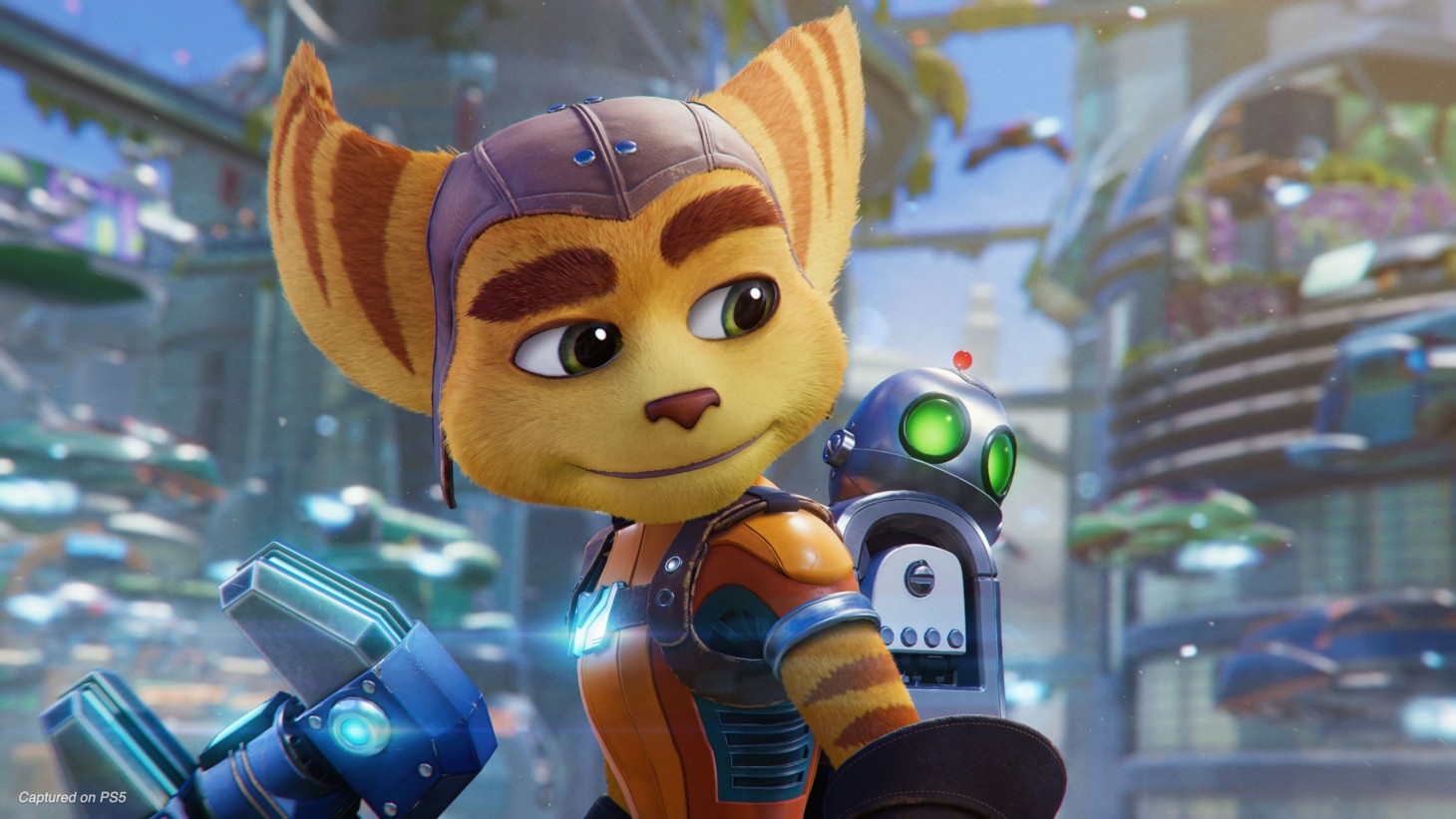 Ratchet & Clank: Rift Apart Devs Are Celebrating No Crunch, Because We Need Some Wholesome News

We've reported a ton in the past about the problem of crunch, an issue that hurts many industries. So when a good story comes out about it? Yeah, we want to celebrate that. Ratchet & Clank: Rift Apart is out now and the game boasts impressive review scores across the board. With such an impressive game, a title that our own Andrew Reiner says is the first true show of power for PS5 systems, the amount of work that went into its creation has been a source of interest. With crunch being a continued problem in this industry, alongside many others, several devs are coming forward celebrating that Insomniac Games created this epic adventure without putting the team's mental state at risk. And you know what? That's pretty awesome.

It all began when Insomniac game designer Grant Parker took to Twitter to share the review hub for Ratchet saying that he appreciated people "sharing this positive." He added, "I can't speak for anyone on the team but myself, but I didn't crunch once. 40h weeks the whole time. It is possible to work on a great game [without] suffer."

Something others have pointed out which is worth mentioning. I can only speak for myself. I'm a white cis straight male designer. So I'm also working with some privilege for sure.
But overall I was very encouraged by how my managers actively pushed for me to avoid burn out.

Parker was quick to make sure he wasn't speaking for anyone that may have experienced differently, so several other devs weighed in to celebrate their own success without crunch:

Yes, I will also add, that I speak for myself. I do believe the team as a whole did not suffer crunch and our management certainly encouraged that.

One dev told me last night, "I love seeing people highlight this. I didn't experience anything like crunch myself either, though I have been asked about it a ton over the last year. I'm really proud of our team for coming together and making a game we can all be excited about."

It's important to celebrate the positives and to report on the negatives, but reporting on just the negatives and not the progress being made on bringing those issues alight simply buries the incentive to do better. I'm proud of the team for making such an incredible game. That being said, it is important to remember that a handful of people at a big studio does not mean that zero overtime was needed or even occurred, but so far? Our attempts at reaching out have been met with similar statements as the ones made above. You love to see it.