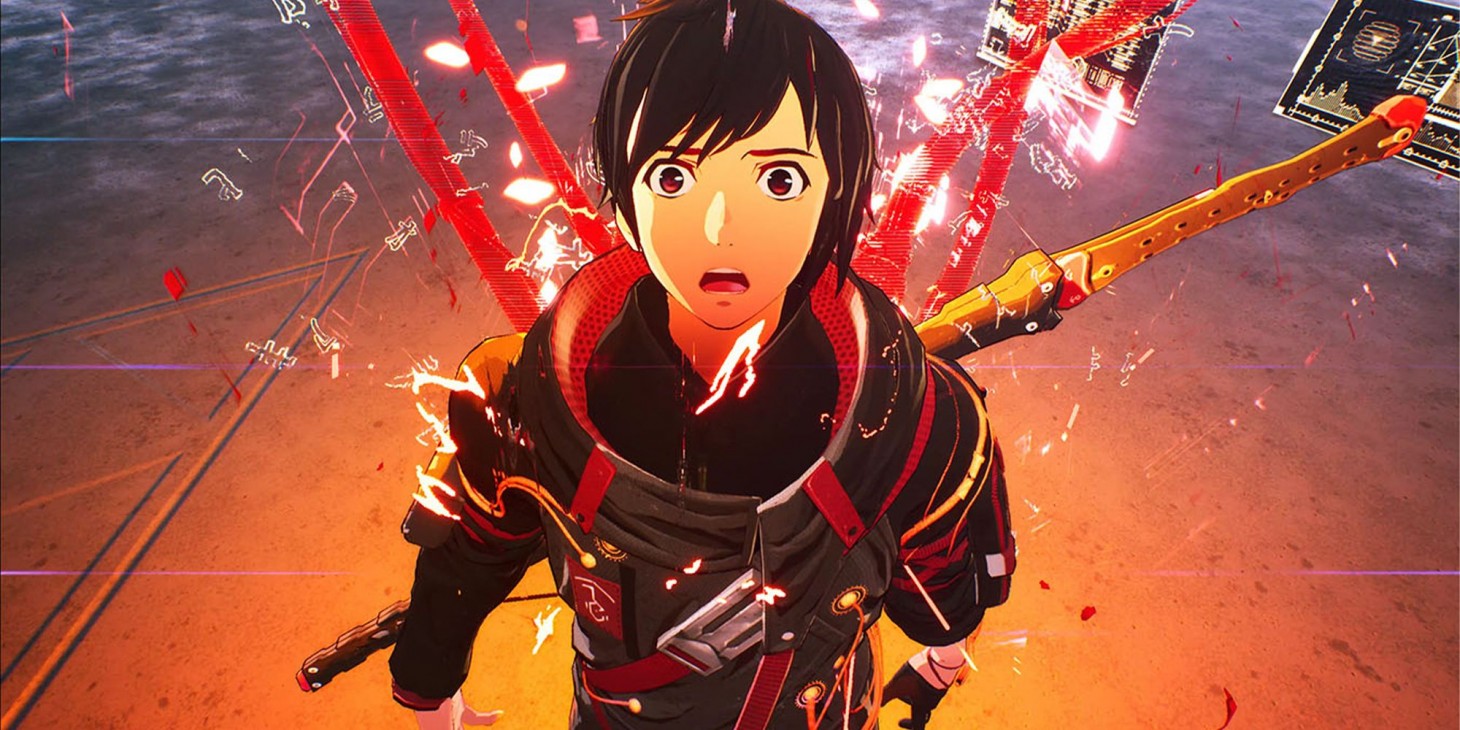 What do we say to the god of rumors? "Not today." At least that's what Bandai Namco did when rumors began to swirl out of control that Scarlet Nexus would be an Xbox Game Pass addition at launch. Could the game come to Xbox Game Pass? Absolutely, but Bandai wanted to set the record straight that it wasn't happening on day one.

Microsoft has been surprising fans lately with what does and doesn't make the cut for Xbox Game Pass. The most surprising move was when Team Green added MLB The Show 21 to the evolving subscription service, so seeing speculation around what's next is easy to get swept up in. However, when rumors started gaining traction that Bandai's newest RPG would be making a launch day debut, the company quickly offered some clarification.

"We have no plans to bring Scarlet Nexus to Xbox Game Pass at this time and are excited about its launch on Xbox Series X/S, Xbox One, PlayStation 5, PlayStation 4, and PC on June 25," said a Bandia Namco representative in a statement to VGC.

It never hurts to clarify and be transparent, especially with E3 2021 hype in full bloom, making rumors even more rampant and easy to believe. For those excited about this science fiction RPG, Scarlet Nexus is created by many Tales of Vesperia team members, combining an anime art style with fast-paced combat for those that love a good challenge.

To learn more about Scarlet Nexus, like actual confirmed news and hands-on impressions, you can check out our previous coverage with our game hub here.

Thoughts on Scarlet Nexus before its arrival on June 25? How about any hot takes regarding the Xbox Game Pass membership? Shout them out loud and proud in the comment section below!