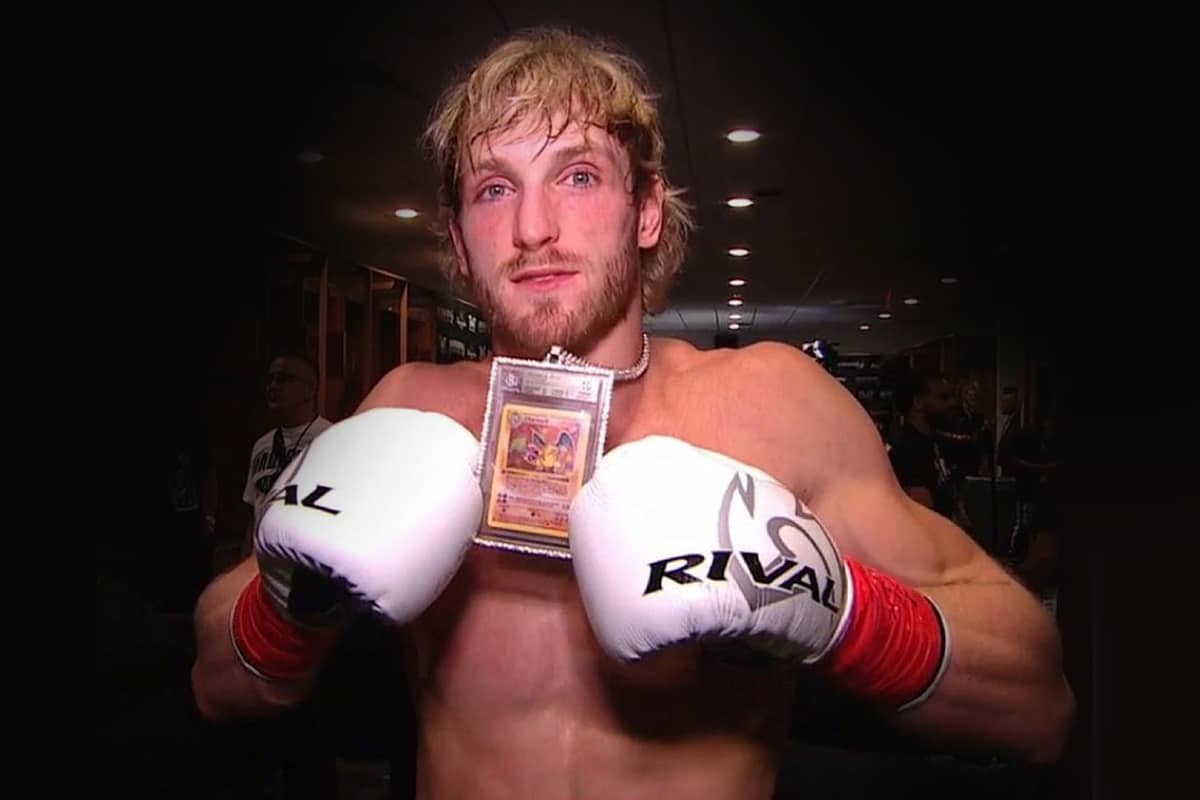 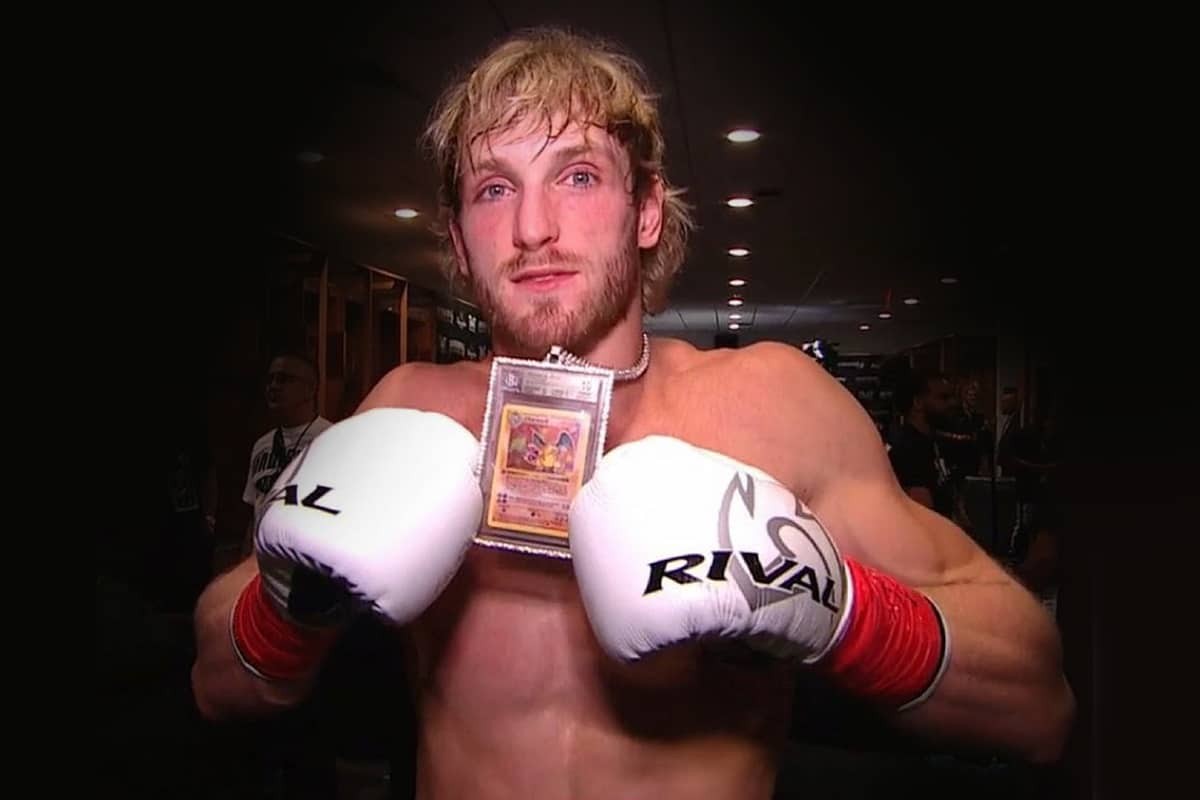 Logan Paul, YouTube ... something, went back into the ring with yet another fight for public adoration, though this time he went up against Floyd Mayweather. The fight itself drew the curiosity of many, but the true star of the spectacle was the Charizard Pokémon card Paul decided to don as part of his outfit. Pokémon cards always have the potential to be wildly valuable, but it looks like this highly publicized match took that monetization potential to ungodly levels.

The Pokémon Charizard card the YouTuber entered the ring with was special in its own right, a first edition mint-condition 10-grade version of the evolved fire starter. Because of its condition and edition, this Charizard iteration was already pretty darn valuable, but that value was elevated even more due to the Mayweather match.

The match was arguably pretty lackluster (or maybe that's just us), but Pokémon is nifty, so there is that. With only a handful of these cards available, it's easy to see that the demand for this particular Charizard is high. Wearing it during a high-profile match like this made it even more so—all for the Pokémon.

During the press conference promoting the fight, he bragged that this was a "million-dollar card, baby." While true, it wasn't enough to make the fight at all interesting.

Paul hasn't been shy about his pastime of cashing in on Pokémon's value, making countless videos of his high-price tag purchases. He's talked about how he's invested in certain cards, estimated their worth as the years go by, elevating them to impressive levels. As far as investments go, Pokémon is an entertaining way to get rich. Still, this particular pastime requires quite a bit of cash to even get started unless you've been a dedicated collector since the start of the trading card game.

We've reached out to an appraiser to see the true value of this card.