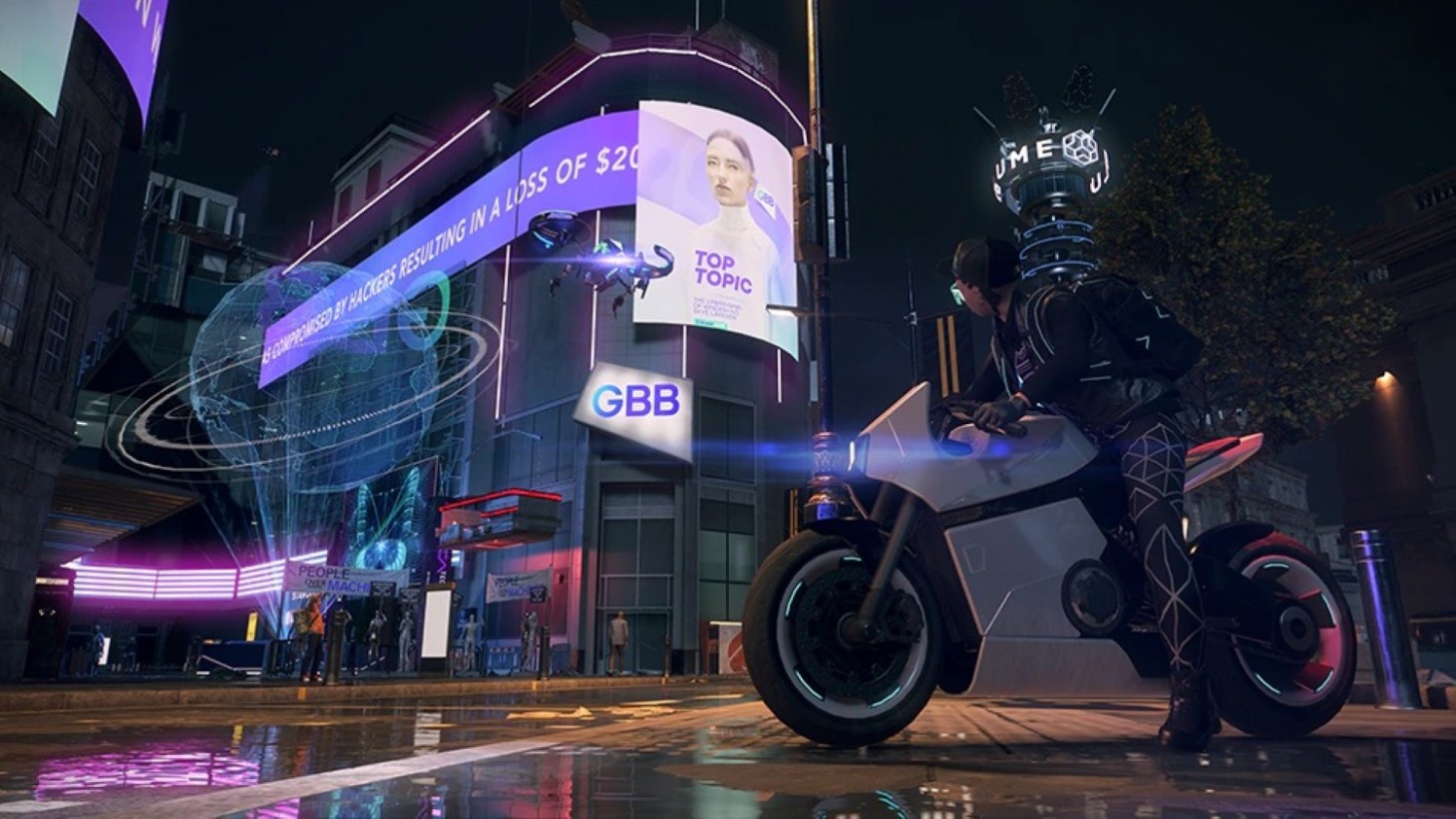 Zombies have officially invaded London with the latest update for Watch Dogs: Legion. The new mode goes live today with update 4.5, and it's called Legion of the Dead. As the name implies, hackers from around the world must not just deal with the dangers of billion-dollar corporations but also shambling dead people that have no objective other than to simply kill. Sounds fun, right?

We knew something new was on the way when Ubisoft first revealed the Watch Dogs: Legion roadmap that teased future expansions, new characters, and more. It looks like the studio was one of many to also have the undead on the brain because that's exactly what the latest hacking game has to offer.

IGN shared a first look at the new mode with over 21 minutes of gameplay footage to enjoy, as seen above. The PvE mode offers a rogue-lite experience for Legion players looking for something a little fresher to enjoy. Ironic that fresh means dead, but hey, it's a popular genre for a reason.

Players can go it alone or pal it up with a co-op group of four. No matter how players choose to play, the objective is the same: get to the extraction point safely, no matter the cost. Like many zombie modes out there, you don't really seem to win; you just do a little bit better each time. Each run will task players with getting to the extraction zone while gathering as many supplies as they can along the way while strategically keeping each other - and themselves - alive.

Watch Dogs: Legion Legion of the Dead goes live today with update 4.5, though it's important to remember that this game mode is in Alpha during this time. That also means that this mode is only available for PC at this time, though it will be coming to all platforms after the Alpha test has concluded.

What do you think of the Watch Dogs: Legion of the Dead gameplay shown above? Cool mode addition or waste of time? You decide! Tell us your thoughts in the comment section below, and tell us whether or not you'll be jumping into the fray.