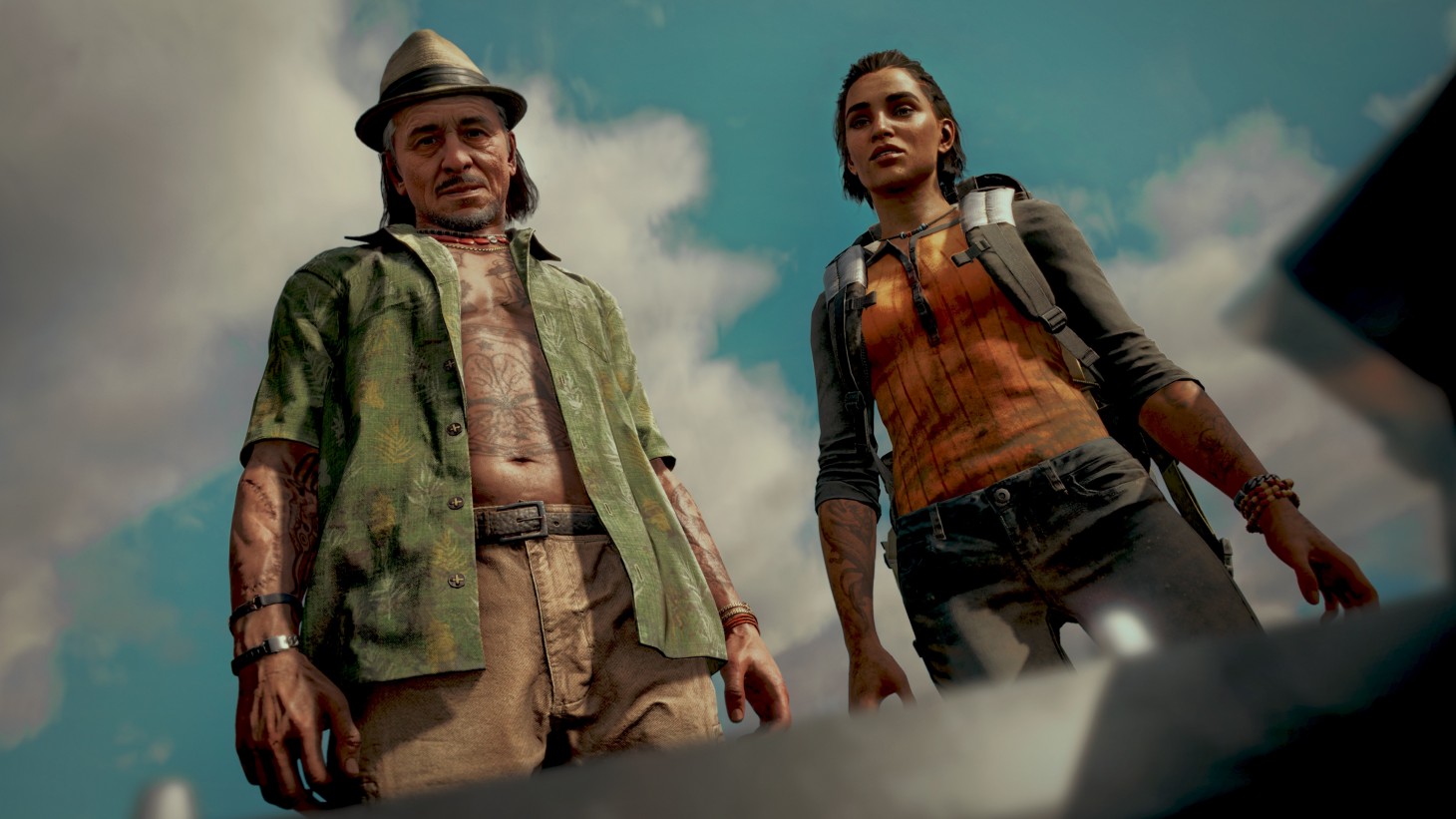 Far Cry 6 release date has been revealed alongside an extensive first look at what the next step of the Ubisoft franchise will have to offer. From petting those good puppers out there to riding horses, the latest Far Cry looks to be an adventure.

The latest Far Cry title is set to release on October 7 as revealed in the character trailer released below. Showing off more of the faces of Far Cry 6, including a new look at Anton Castillo played by Giancarlo Esposito.

Set in the fictional world of Yara, Anton's dictatorship role was heavily inspired by his father, the former president of this location. Following dear old dad's execution after the people of Yara rebelled, Anton grew up fixated on the belief that this island was stolen from him and his family by those that rebelled. As he grew up, the idea of control became more than enticing as the Castillo family continued to grow in power. When the son eventually became El Presidente, he sought to rebuild Yara in his own image.

Rebellion, unlike lightning, does often strike in the same place twice, which is what the latest look at Far Cry 6 shows. There are many faces that are leading this new quest for freedom. We'll have a few deeper dives looking into the world of Far Cry 6 here soon on the site, so keep it tuned in here at Game Informer to learn more about the many new faces players will meet, and the features that can be enjoyed.

Thoughts on the latest look at Far Cry 6 and the gameplay reveal going on now at the time this article was written? Sound off with your hottest of hot takes in the comment section below!