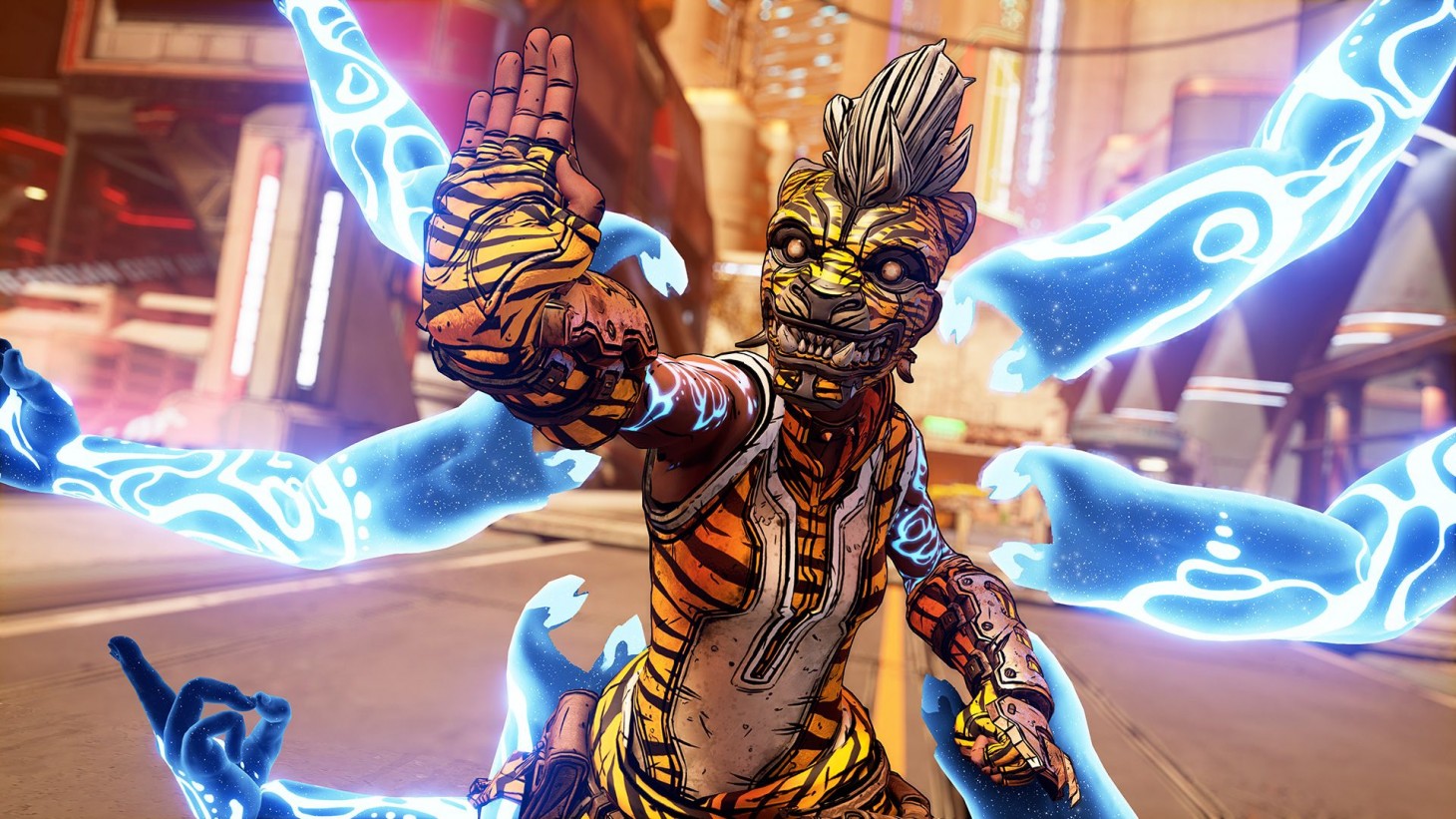 Gearbox Is Adding Borderlands 3 Crossplay, But Gearbox Was Told To Remove PS5 And PS4 Support

Sony has isolated itself in the past when looking at crossplay. While the company eventually conceded to long-time pressure to add this feature for games like Fortnite despite its previous staunch stance against opening up the ability to play between platforms, it looks like it's still an ongoing battle. Gearbox CEO Randy Pitchford confirmed that Borderlands 3 crossplay is included in an upcoming update for the game, but that "the publisher" has removed compatibility for PS5 and PS4 players due to certification.

Pitchford took to Twitter to confirm the crossplay news, a feature that will be available for Xbox, PC, and Google Stadia players. It was meant to include support for PlayStation players before Sony stepped in:

Good news or bad news first? Good News: An update for Borderlands 3 has been prepared for release that includes full crossplay support across all platforms. Bad News: For certification, we have been required by the publisher to remove crossplay support for PlayStation consoles.

In the above tweet, Pitchford confirmed the crossplay plans. "Good news or bad news first," he began. "Good news: An update for Borderlands 3 has been prepared for release that includes full crossplay support across all platforms. Bad news: For certification, we have been required by the publisher to remove crossplay support for PlayStation consoles."

The publisher for Gearbox in this instance is 2K Games. He references "the publisher" in the tweet but doesn't call the name. Whether the directive came from 2K Games on their in or from Sony down is unclear, but Game Informer has reached out for clarification. Given that Sony requires additional payment for crossplay access, it is a possibility that 2K, as the publisher, opted not to pay the added fee. It's also possible that Sony is still on the fence about what justifies a crossplay title under its umbrella. We hope to have more info soon, so keep this page bookmarked for future updates.

What do you think about Borderlands 3 pulling crossplay support from PlayStation consoles? Sound off with your thoughts in the comment section below.