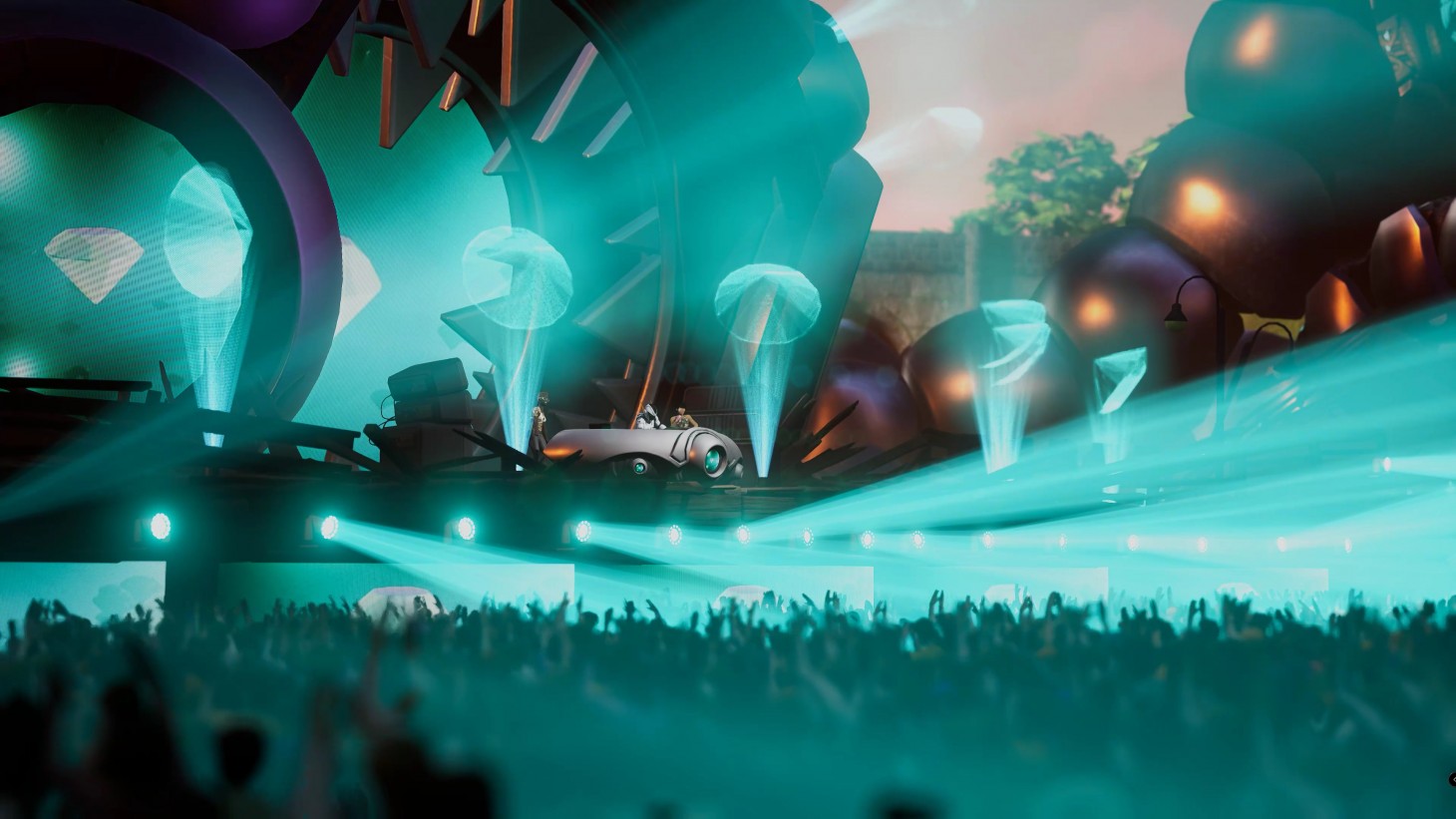 When Fuser came out last year, we loved the magic it brought as it allowed players to weave together seemingly disparate tracks from a diverse set of artists and genres to create cohesive and entertaining mixes on the fly. While Fuser implemented some social functionality in game to let DJs showcase their favorite creations, developer Harmonix is taking things a step further with a free update available today.

Through the new update, Harmonix is delivering the biggest post-launch content update to Fuser yet. It all starts with the new Diamond Stage, a place where players can step in front of a large crowd featuring hundreds of other Fuser players and potentially thousands of Twitch viewers on a newly established Twitch channel. This special stage is run by Harmonix, offering players the ability to be featured in a high-visibility spot that is broadcasting 24/7 and garner a following if audience members like what they hear.

To get on to the Diamond Stage, players must use the new in-game currency called Diamonds. Diamonds can only be earned through play, with no option to purchase them via microtransactions. Now, when players do anything in Fuser, they earn both experience and Diamonds; players can also earn Diamonds from being in the crowd of the Diamond Stage. Players can then use Diamonds to book primetime 30-minute slots on the Diamond Stage. The notion from Harmonix is that requiring players to use in-game currency they've earned will encourage them to follow through with the time slots they've booked. Up to four players can claim the same 30-minute slot on the Diamond Stage, with full crossplay creating a single stage for the entire Fuser community to populate.

If you earn Diamonds but aren't really the performing type, Harmonix is offering up other ways to burn that new currency. The new Diamond Shop delivers a new place to pick up new cosmetics and customizations, as well as new tracks to add to your mixes. This update also upgrades Fuser's social interface, giving improvements to DJ profiles, a better recommendation engine, and better search options that pull from metadata. Now, you can search for things like happy mixes or mixes that feature songs from the '80s, or even mixes that use specific effects. Finally, this update fully integrates Twitch Drops into the game, giving yet another avenue to earn in-game rewards when you watch other players onstage.

The Headliner Spotlight update is available today for free to all Fuser players, with everyone receiving an initial cache of Diamonds once they install the update. If you're more interested in hearing creations of others than jumping into the mix yourself, you can keep an eye on the Fuser Diamond Stage on the new Twitch channel. Fuser initially launched on November 10, 2020 on PlayStation 4, Xbox One, Switch, and PC. For more on the awesome music mixing experience, head on over to our review. 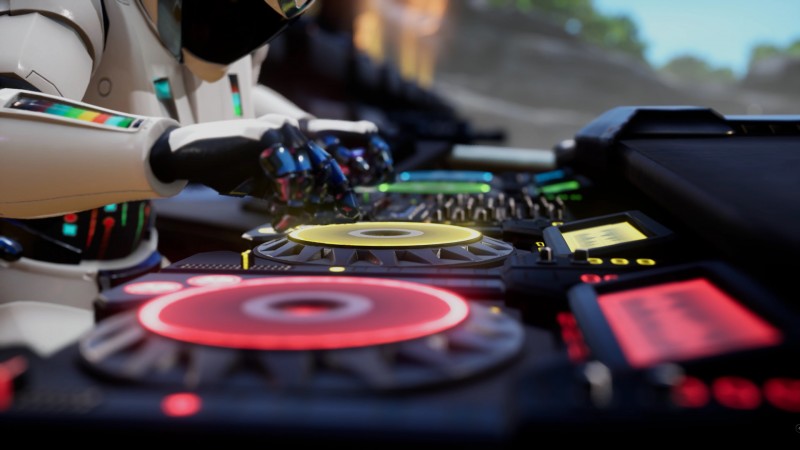 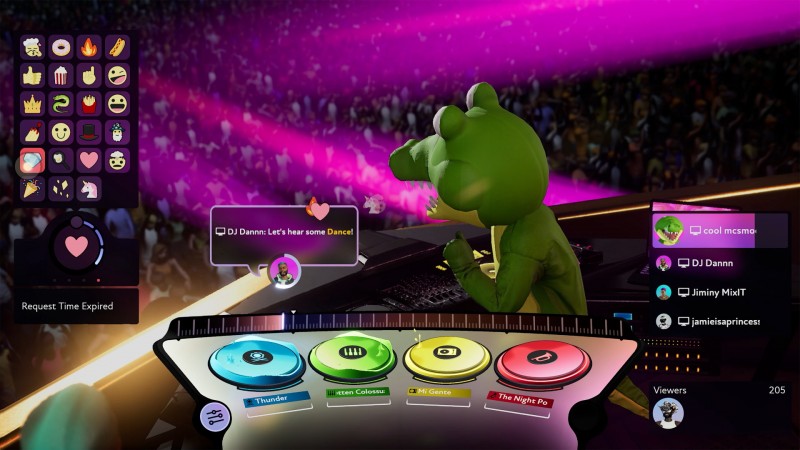 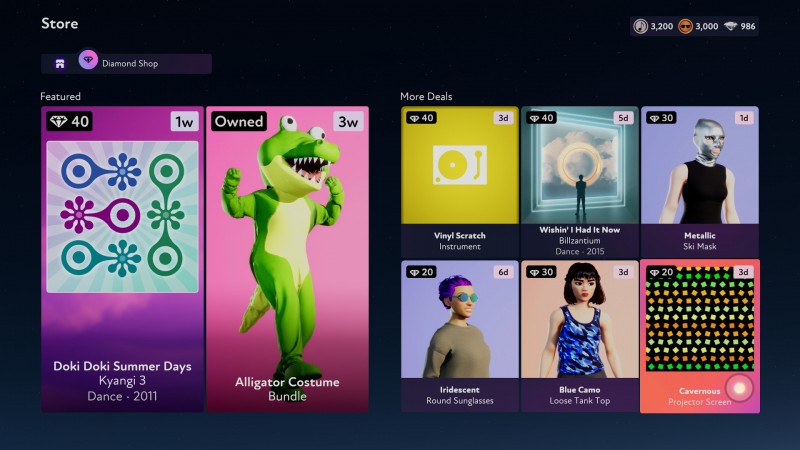 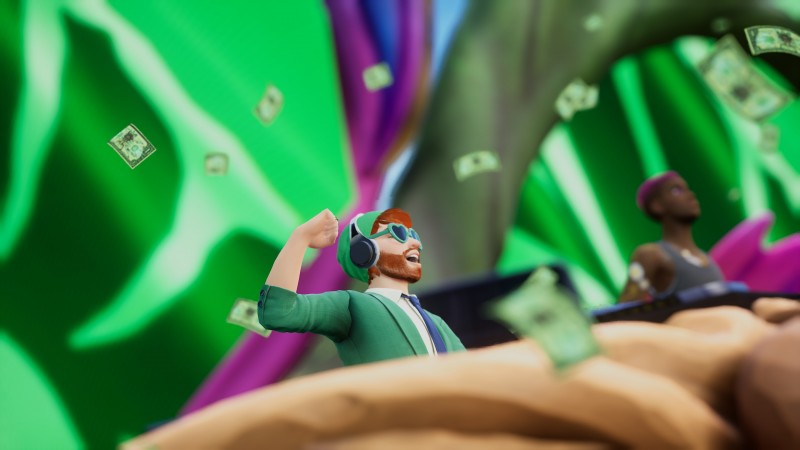 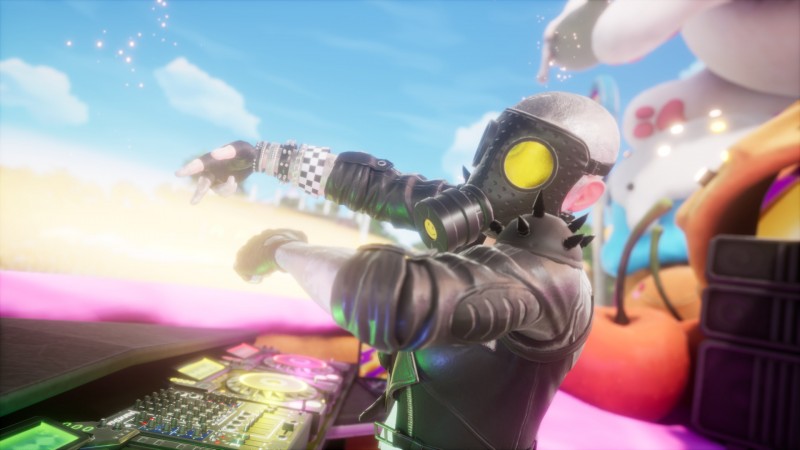 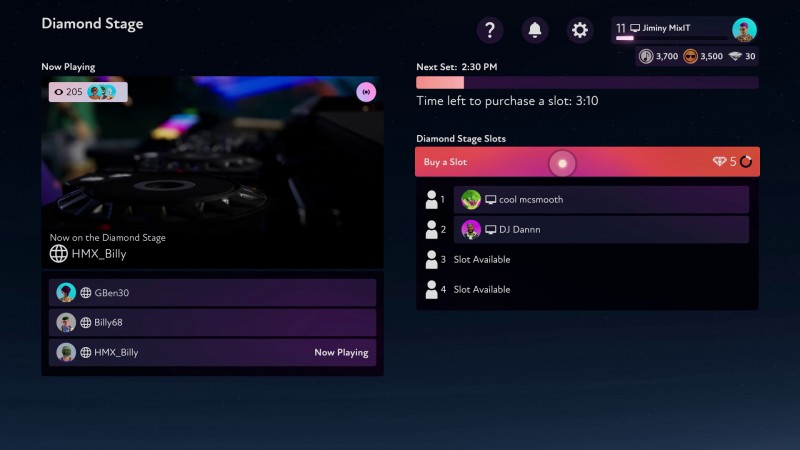 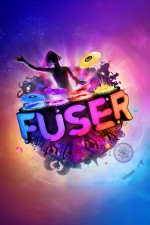