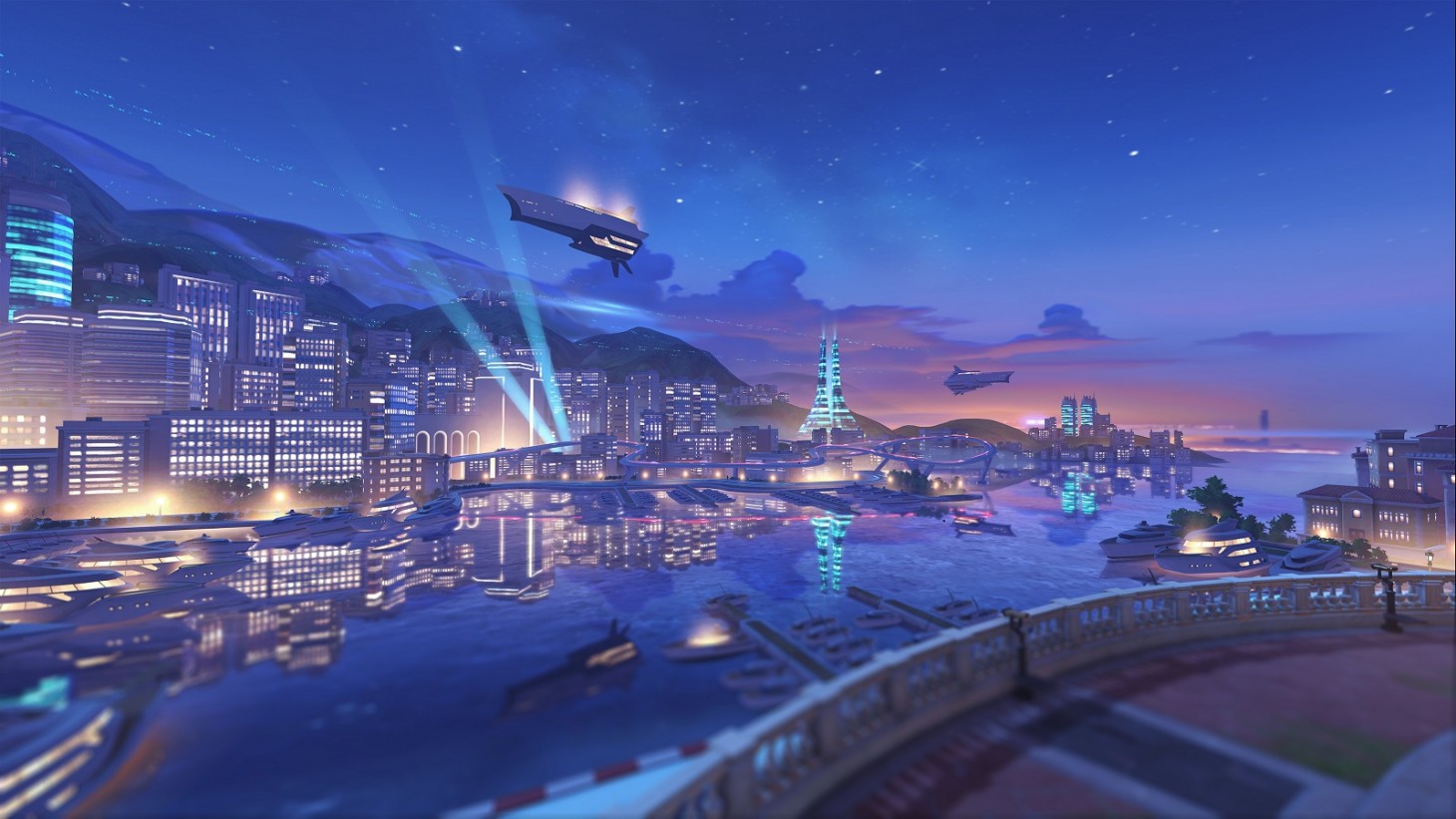 Overwatch 2 had a robust presentation today, covering many of the shifting facets of player-vs-player that are being worked on for the sequel. While this stream was entirely PVP-centric, Overwatch 2 is being built with numerous co-op aspects in mind as well, including replayable missions that feature high variance, tasking players to defeat different enemies and complete different objectives each time. Blizzcon featured many reveals in regards to the concepts that are taking shape to form the co-op and campaign of Overwatch 2, but today was all about content that's relevant to the time-honored tradition of team-vs-team gameplay.

Overwatch 2 is shifting to five-vs-five instead of six-vs-six action as one of the major changes, but we also got a good peek at some of the glamourous maps we'll be doing battle in.  In addition to a big look at the changing face of PVP, the Overwatch team spent some time walking players through new maps and styles for classic characters. There’s a lot to digest, so I recommend checking out the major highlights over on the official Overwatch site here. 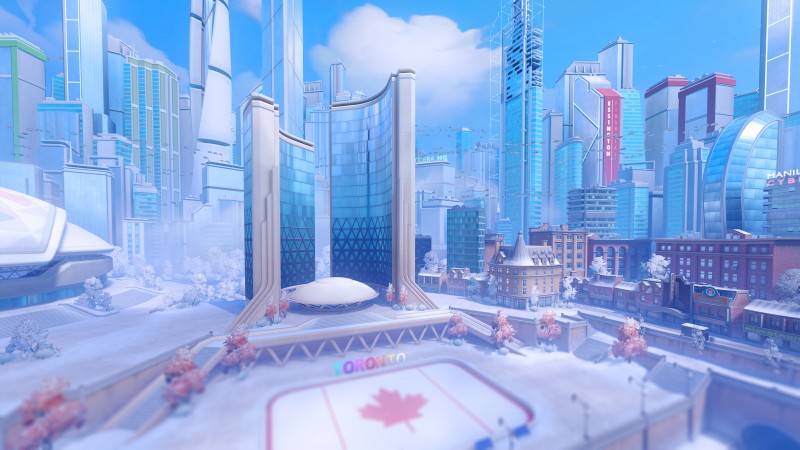 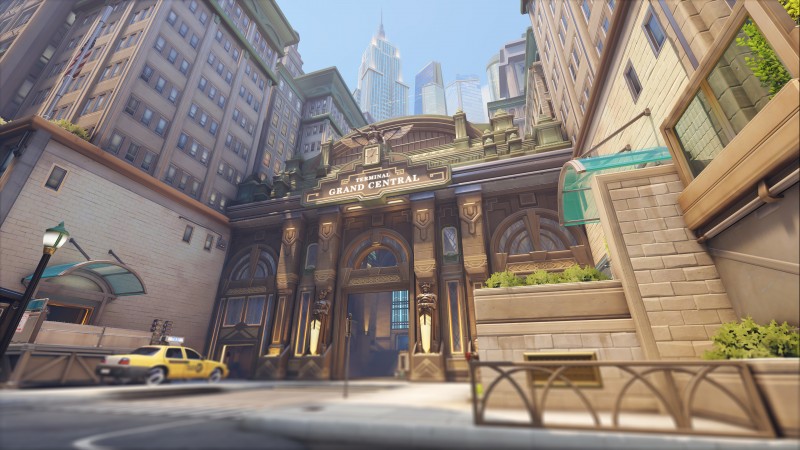 Five maps were showcased and explored over the course of the presentation. While we’ve seen some of these maps before at Blizzcon, this exposition gave us more of Overwatch’s vision of New York City, Rome, and Rio. However, the newly revealed Monte Carlo was the show stealer. This escort map is a high roller in terms of presentation and panache, featuring elaborate lighting, cool interior locations, and massive luxury flavor. You may find yourself wanting to take a break from the shooting to play a few hands of blackjack or something, I don’t know! Oh, Toronto was also featured too. Listen Toronto, I like you and all, but you’re no Monte Carlo. Just look at this high-tech paradise! 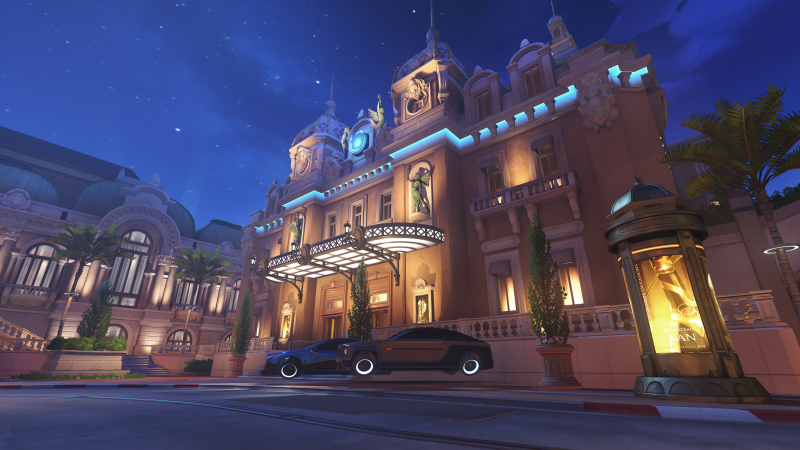 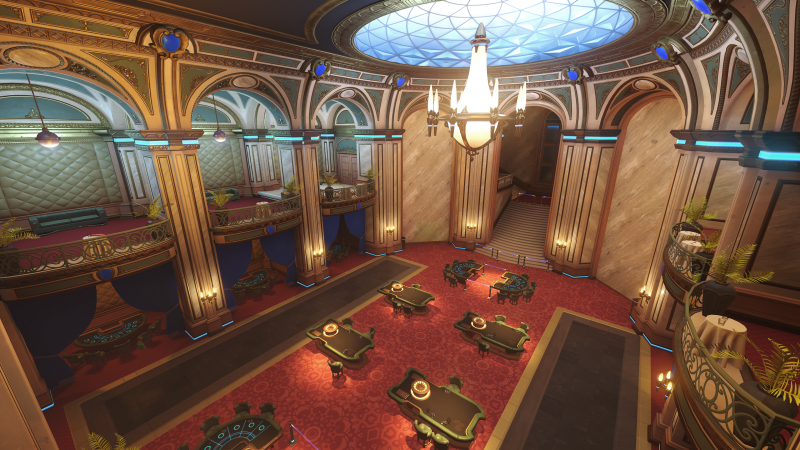 Changes to character looks have been part of the Overwatch 2 conversation since Blizzcon, and today was Torbjörn’s time to shine! Torbjörn looks like he’s seen some serious combat with this look, which, if you’ve ever tried to set up a turret with an enemy team bearing down on you over the last few years, makes perfect sense. Some other HUD and UI changes are coming to certain characters to better facilitate their playstyle, including Mercy and Zenyatta. 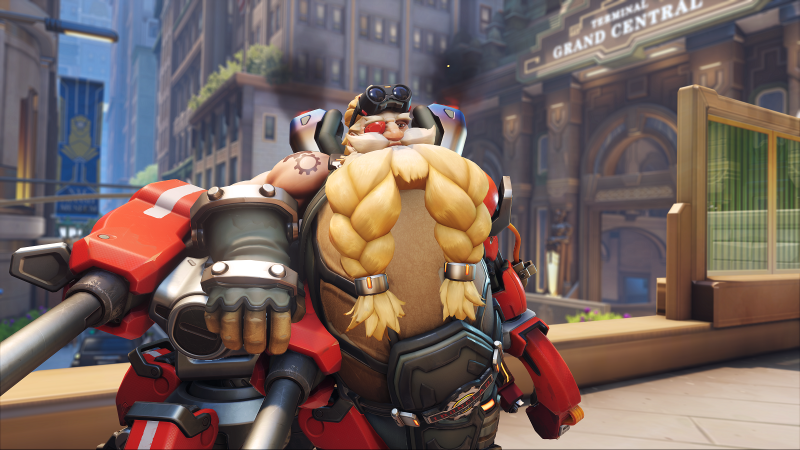 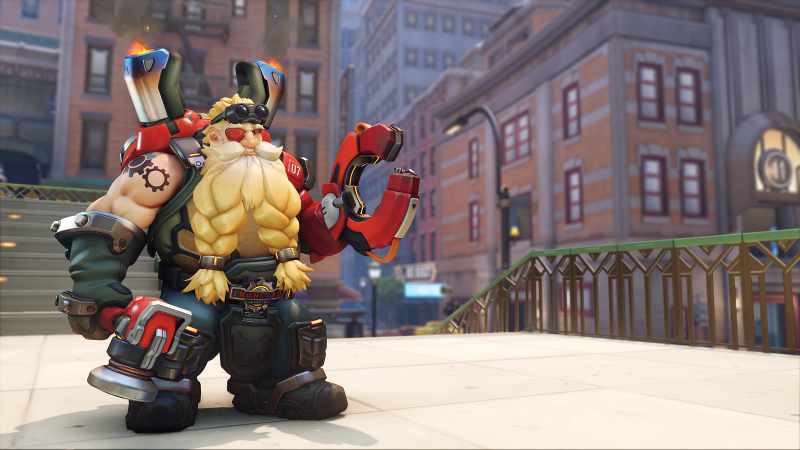 Are you excited to see what’s in store for Overwatch 2? Did you like the presentation today? Let us know in the comments!