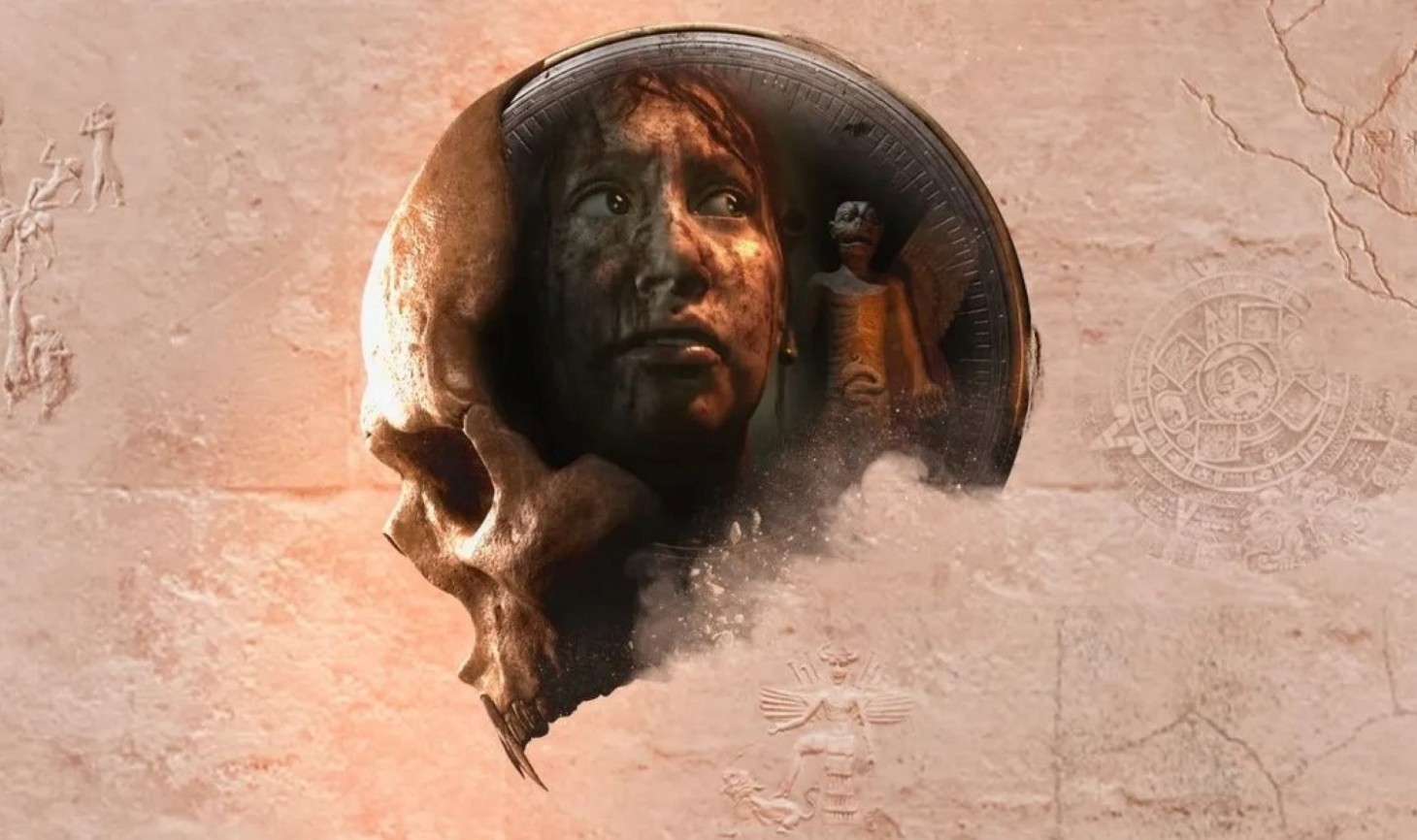 The Dark Pictures Anthology: House Of Ashes Drops Teaser Trailer Ahead Of Full Reveal Next Week

Supermassive Games has shared a first look at the next part of its Dark Pictures Anthology with a new House of Ashes teaser trailer. Even better, the Until Dawn studio has shared when horror fans can expect a full reveal, and it's going down next week!

In the below trailer, we can see a military background for the upcoming chapter in this horror saga. When tension crests and the military lays siege in the Zagros mountains, something ancient and evil makes its way to the surface. While the narrative is different than Man of Medan and Little Hope, the tone is the same: things are about to go from bad to worse to oh my god, Liana stop screaming.

"In the shadow of the Zagros mountains a military unit comes under fire from Iraqi forces," says Supermassive Games in a recent press release. "The resulting firefight causes an earth tremor where both sides fall into the ruins of a buried Sumerian temple. With all communication severed, our protagonists are trapped in a terrifying underworld they must navigate to escape, unaware that something ancient and evil has awakened in the shadows and has found a new prey to hunt."

The studio promises a full reveal of what's "buried deep underground" on May 27 at 9 a.m. Pacific. Hopefully, a release date will be shown as well, especially with E3 and Summer Game Fest on the horizon just a few weeks later.

Supermassive knows a thing or two about crafting an excellent tale. While the Dark Pictures Anthology has had some dips in reception, largely due to pacing and mechanics, the stories created are uniquely terrifying and creatively magical. Until Dawn was also a treasure, taking horror tropes and transforming them into something both campy and meaningful at the same time. What's next for the studio remains to be seen, but we are fully prepared to get those scares in soon when the next chapter is fully revealed later this month.

What are your thoughts on the next step of the Dark Pictures Anthology with House of Ashes? Are you excited to see what new narrative this team has to share, or does the preview put you off on its particular themes? Sound off with your hottest of hot takes in the comment section below!