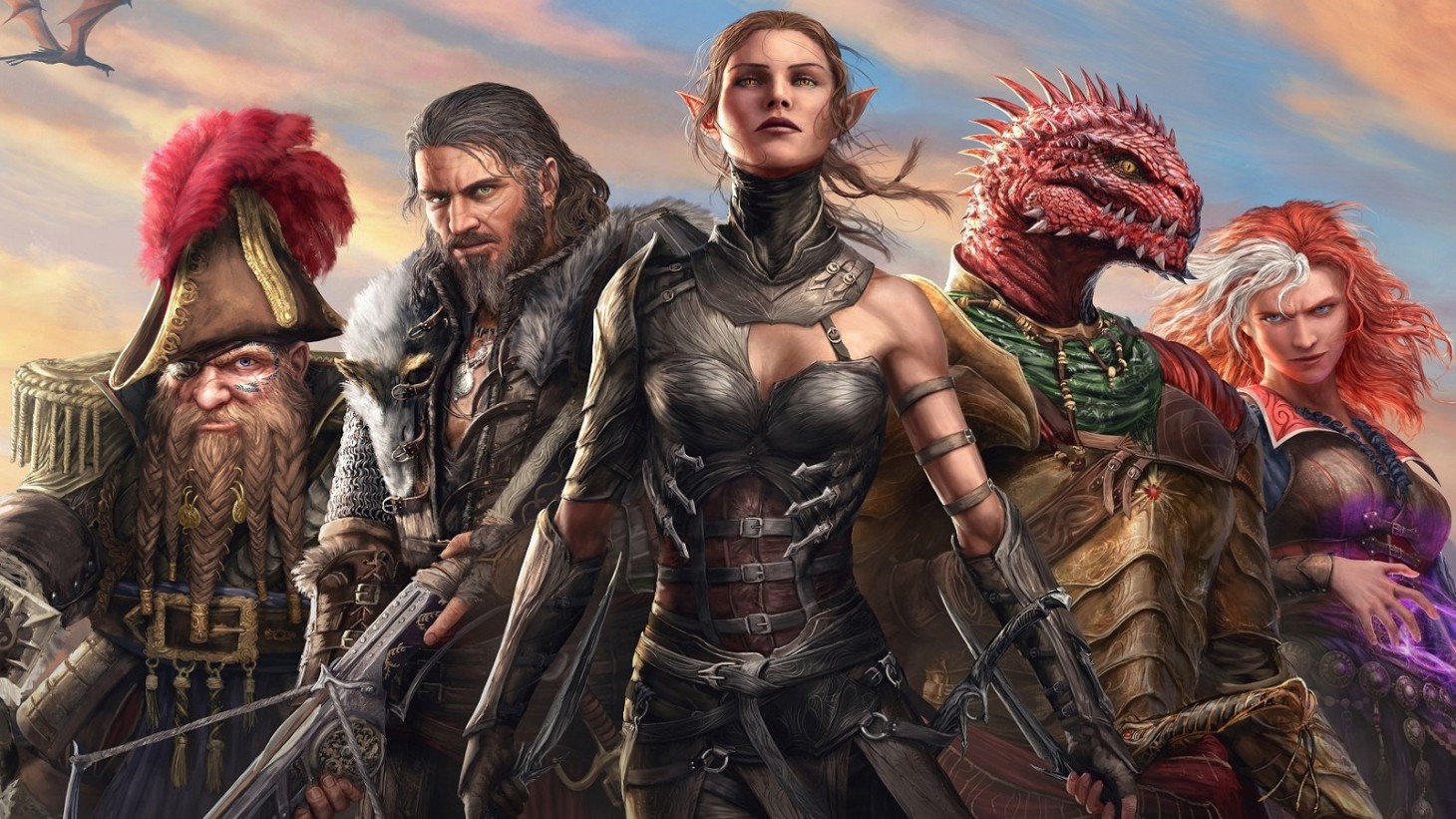 Divinity: Original Sin 2 is now available on yet another platform, one that might seem surprising at first. That’s right, the giant sprawling CRPG is on iPad. This definitive edition of the game supports touch controls, features a new UI that suits the platform, and also works with connected devices like gamepads or a mouse and keyboard. And yes, the co-op features that make playing Divinity a blast with friends are also intact here.

Divinity: Original Sin 2 has sort of led the way in what has been a resurgence and revival of the classic CRPG era. “Divinity: Original Sin 2 is one of the greatest PC RPGs of all time, and Larian’s continued dedication to creating incredible freeform adventures inspired by tabletop lineage is inspiring and commendable,” I said in my Game Informer review. “A few bugs and frustrating encounters are small prices to pay for a lavish ensemble of the genre’s best and a one-of-a-kind experience.” I scored the game a massive 9.75, and the game has only gotten better since release with more additions and tweaks. If you like RPGs, freedom of choice and consequence, or trying to come up with ridiculous builds, Divinity: Original Sin 2 should absolutely be on your radar.

The history behind Larian Studios is almost as fascinating as the games they’ve been putting out since they embraced crowdfunding solutions that made Divinity: Original Sin and Divinity: Original Sin 2. You can read an interview with Swen Vincke about the struggles - and successes - of Larian right here. Currently, Larian Studios is working on the upcoming Baldur’s Gate 3, which taps into the essence of Dungeons & Dragons while retaining many of the refinements that have made the Divinity: Original Sin titles stand out. Baldur’s Gate 3 is currently in Early Access, and as with other Larian titles, the time spent soliciting feedback and making big changes to the game in these early phases will likely be instrumental to pushing out a massive RPG experience. Expectations are high for Baldur’s Gate 3, so we’ll see how things shake out when it officially launches later down the line.

Have you played Divinity: Original Sin 2 yet? Does the iPad version seem like something you’d be interested in? Let us know in the comments!