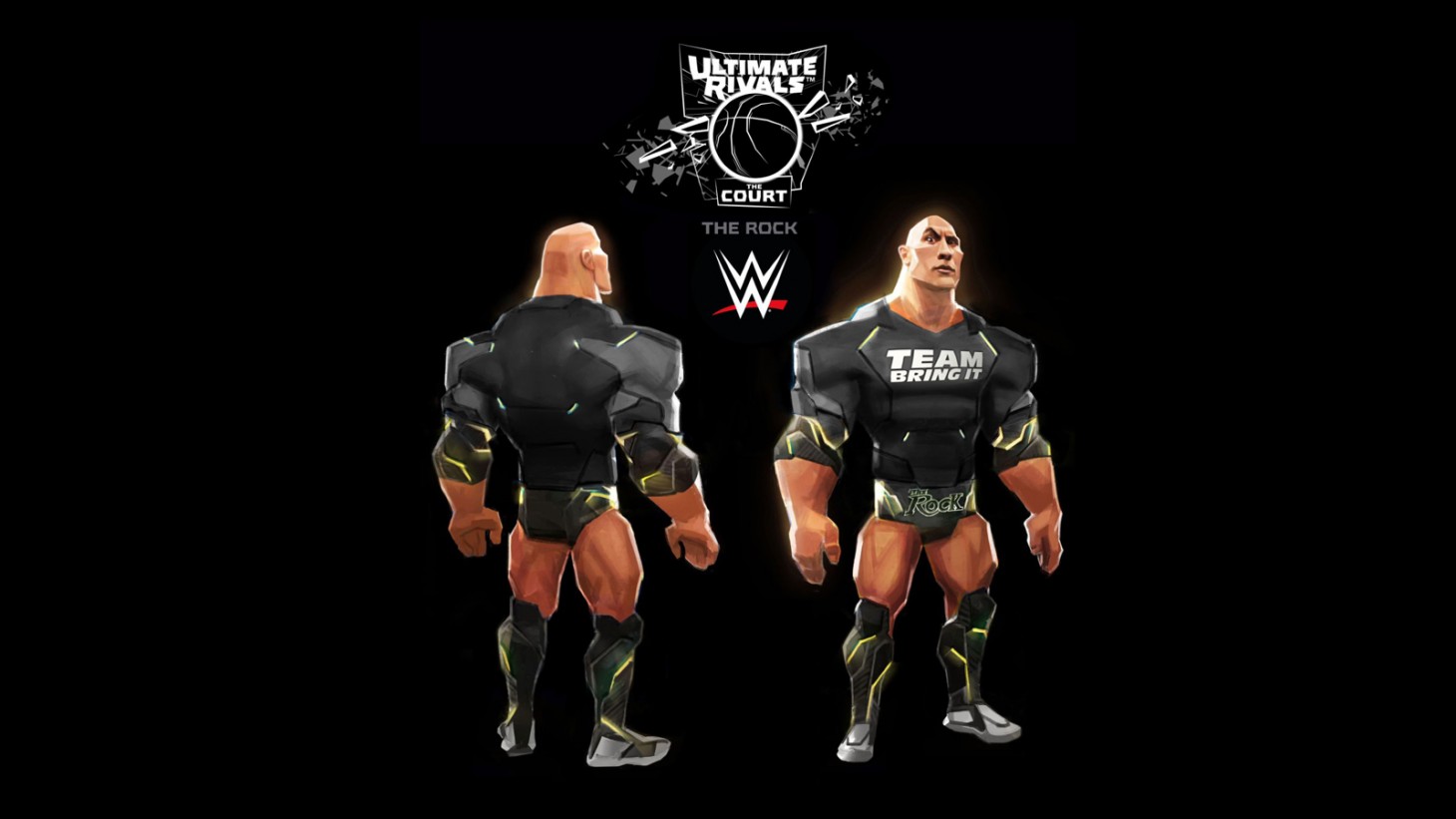 The Rock And Other WWE Superstars Join The Ultimate Rivals Franchise

Ultimate Rivals: The Court and Ultimate Rivals: The Rink assemble legendary athletes from across several sports, including LeBron James and Patrick Mahomes, to compete in over-the-top basketball and hockey matches, respectively. That invitation has extended to sports entertainment, and several WWE superstars have joined the fray thanks to a new licensing deal. Developer Bit Fry Game Studios has gradually unveiled the wrestlers joining the fracas, but the most recent addition has the distinction of being the most electrifying man in both sports and entertainment.

The Rock is joined by Roman Reigns, Becky Lynch, Sasha Banks, and Bayley as the fifth WWE superstar confirmed for Ultimate Rivals series. Now you can pit Rock against Wayne Gretzky for a Great One-on-Great One showdown. The WWE licensing deal includes eight superstars/legends, with the remaining three to be revealed in the coming months. Until then, you can get a look at the in-game models for the already announced wrestlers in the gallery below.

Ultimate Rivals: The Court fuses arcade-style 3v3 basketball matches with mechanics reminiscent of fighting games. The roster features over 70 top-tier athletes from basketball, football, baseball, hockey, and soccer. Each character sports different attributes as well as ultimate moves, all rendered at a smooth 60 fps. Bit Fry bills The Court as an easy game to pick up and play but promises plenty of depth for skilled players to sink their teeth into. If you enjoy arcade-style sports games like NBA Street and want a deeper look at what The Court brings to the table, check out this extended preview or watch the announcement trailer below.

Ultimate Rivals: The Court is currently in beta for those who want to give it a shot. The game is scheduled to launch later this year, first on Apple Arcade and eventually to PC and other unannounced platforms. You can check out Ultimate Rivals: The Rink on iOS right now.

Meanwhile, if you’re a purist who would rather control your favorite superstars inside of the squared circle, 2K Games recently announced WWE 2K22, and you can watch that debut trailer here.

What do you make of WWE’s involvement with the Ultimate Rivals series? Share your thoughts in the comments! 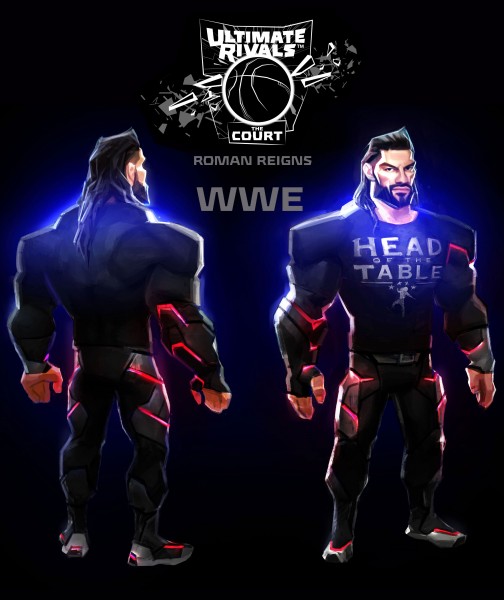 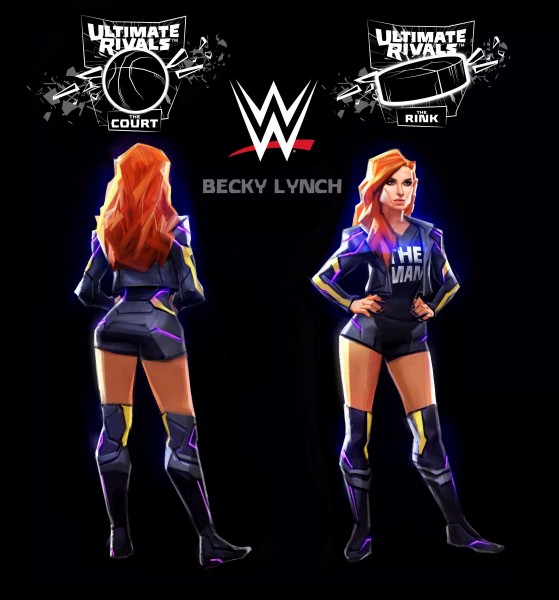 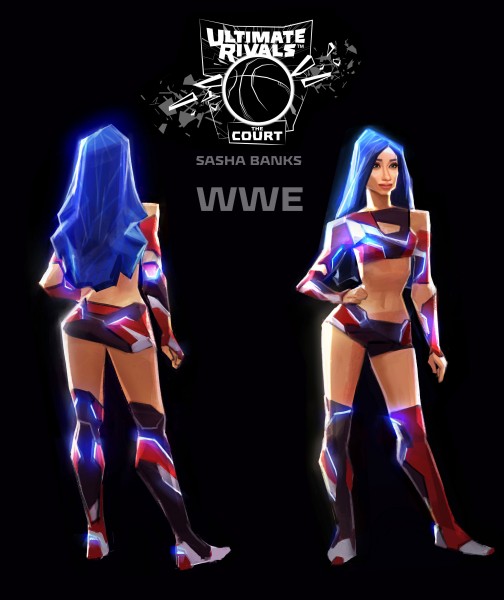 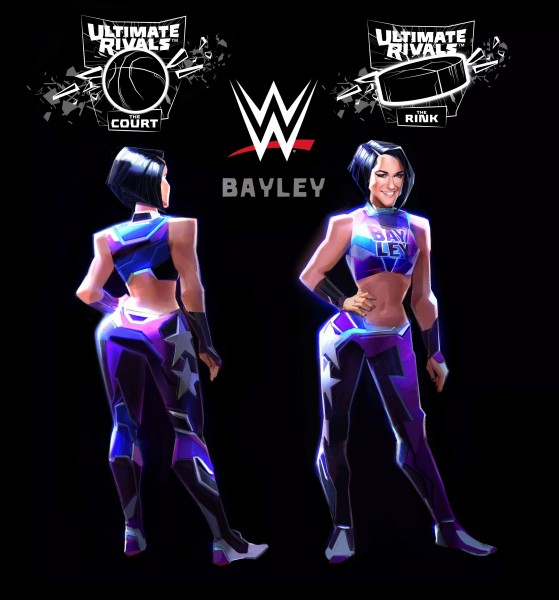