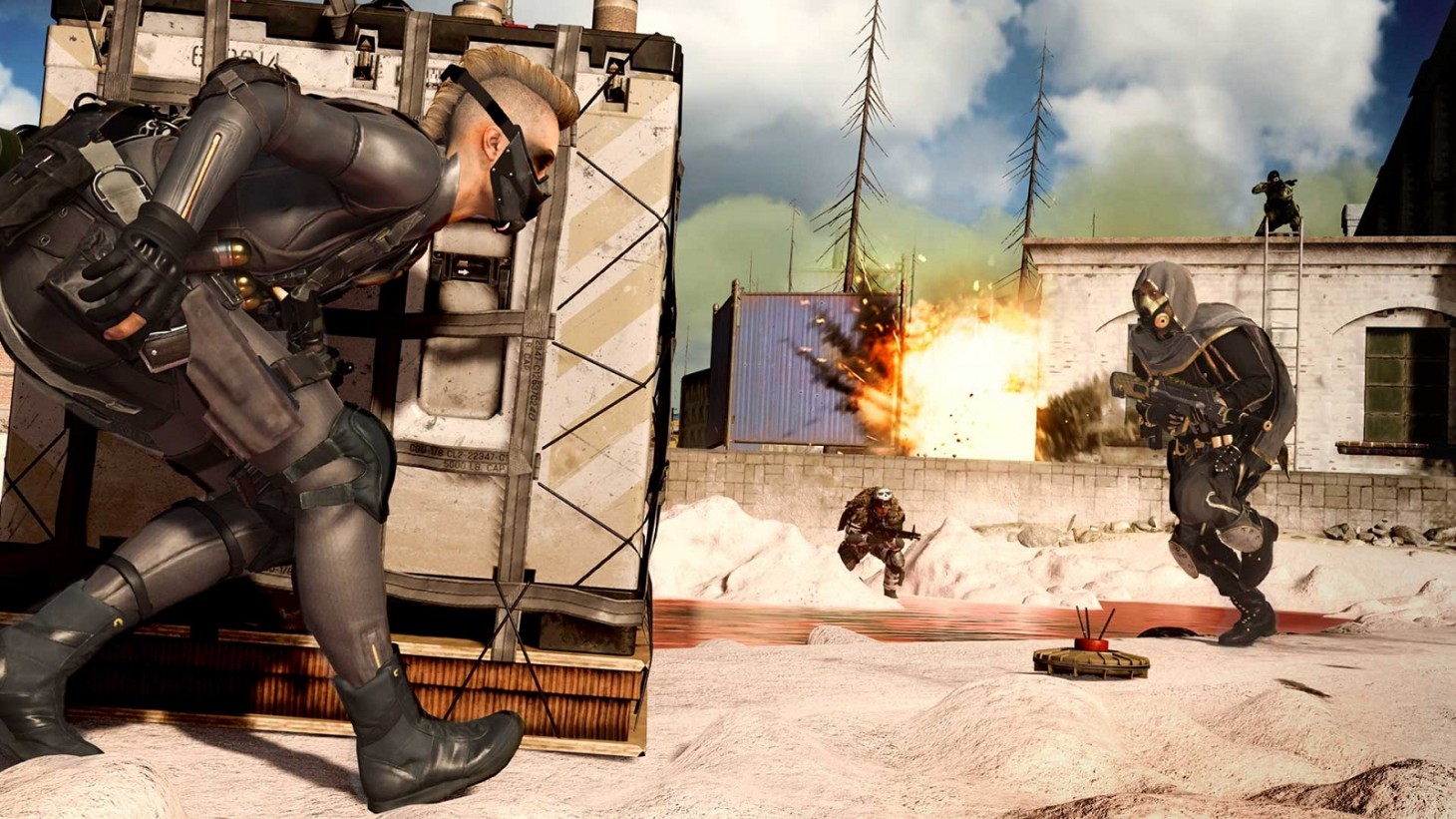 As Call of Duty continues to embrace the 80s with content for both Call of Duty: Black Ops Cold War and Warzone, there are rumors swirling about some iconic characters from that era coming to the game(s) as operator skins. The official Call of Duty twitter has been the source of speculation here based on some not-so-cryptic tweets hinting at Rambo a little while ago, and the Die Hard protagonist more recently. You can see those tweets below here and connect the dots.

However, more recently we have a purported image on Reddit. While the accuracy of the image can’t be verified and people always love to have fun mocking up potential reveals, you can check out this post right here to get a look at what these two new characters might look like.  Reddit user JohnnyUtahBrah has posted the image and it’s gotten plenty of attention over on the Call of Duty: Warzone board. Whether or not the images are 100% accurate or not, the clues that have been dropped on Call of Duty’s social channels are fairly blatant, so it’s likely that both Rambo and John McClane are going to make their way to the Warzone soon.

This invites further speculation into other 80s action hero icons that may find their way to Verdansk in the future. Who would you like to see join the crew? Honestly, nothing is really out of potential scope here. For instance, if you would have told me ages ago that the Saw puppet was coming to Call of Duty, I would have been completely mystified. But as crossover inclusion from massive media properties continues to become more of the rule both here in the Warzone and in big battle royale brands like Fortnite, I wouldn’t be surprised to see other characters from the era joining the ranks. We really need John-Claude Van Damme from Bloodsport, for instance, to really round this crew out.

Some may wonder why Christmas movie icons are headed to the Warzone, but I’m pretty much all for it. At this point in time, when the CoD store is loaded with everything from anime angels to weed-themed fare, there’s no sense in keeping things grounded.

Who do you want to see from the 80s make their way into the Warzone? Let's get Back to the Future characters in there! Let us know in the comments!