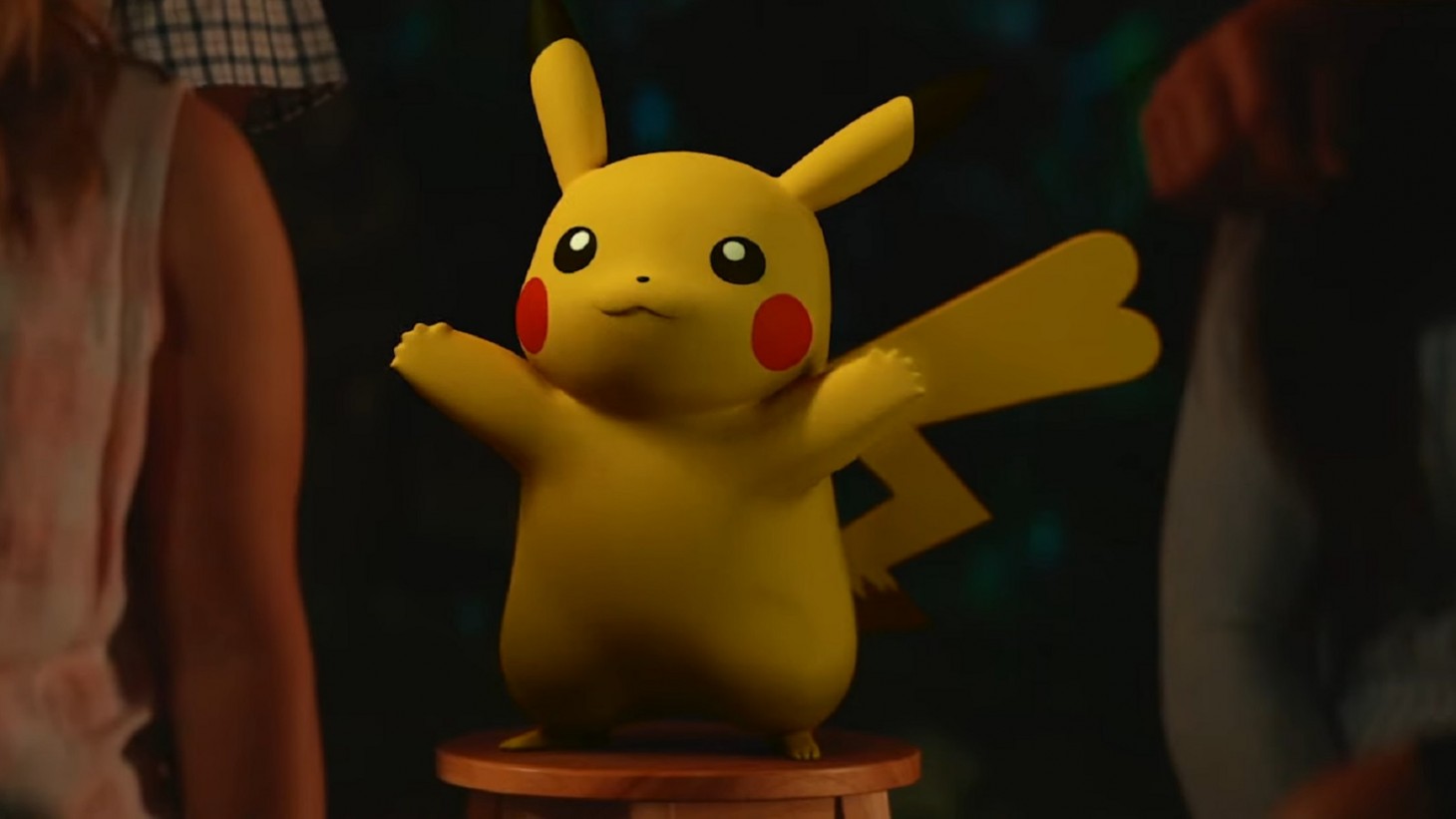 Katy Perry’s latest video has dropped and it contains a few surprising faces alongside the pop star. Pikachu and Pichu, two of the iconic electric Pokémon are prominently featured in the video for the track Electric. With the name of the track syncing up with the Pokémon’s type, it kind of makes sense, and the two are as usual quite adorable with their behaviors during the tune. And yes, Katy Perry pets Pikachu in the video. We’ve made it.

You can watch the video below:

The video’s launch got a shout out from the official Pokémon Twitter account as well. It turns out, people really like the cute little creatures that have become the face of the brand over the years, ever since the earliest days of the franchise with Red and Blue.

This single is to be featured on an album releasing later this year, which is known as Pokémon 25: The Album, which is scheduled to feature a multitude of artists including J Balvin and Post Malone. Utilizing huge celebrities and the music world's power with Pokémon kind of makes a lot of sense, as the brand has found its way into almost every aspect of the modern world at this point including major motion pictures.

The Pokémon franchise continues to harness incredibly powerful brand recognition and power for Nintendo, with Sword and Shield and the more recent side offering of New Pokémon Snap. New Pokémon Snap channels back to yesteryear with a game that involves visiting multiple locations to take photos of all your favorites from the series. I mean, who wouldn’t want to catch the coolest Pokémon like Machamp down at the beach?

“New Pokémon Snap delivers an experience similar to that of the original while expanding on the formula in ways that prolong the appeal of the expedition,” said Brian Shea in his Game Informer review. “In the two decades since the first game’s release, the Pokémon world has changed in innumerable ways, but the simple appeal of immersing yourself in this universe and taking pictures has remained unchanged.”