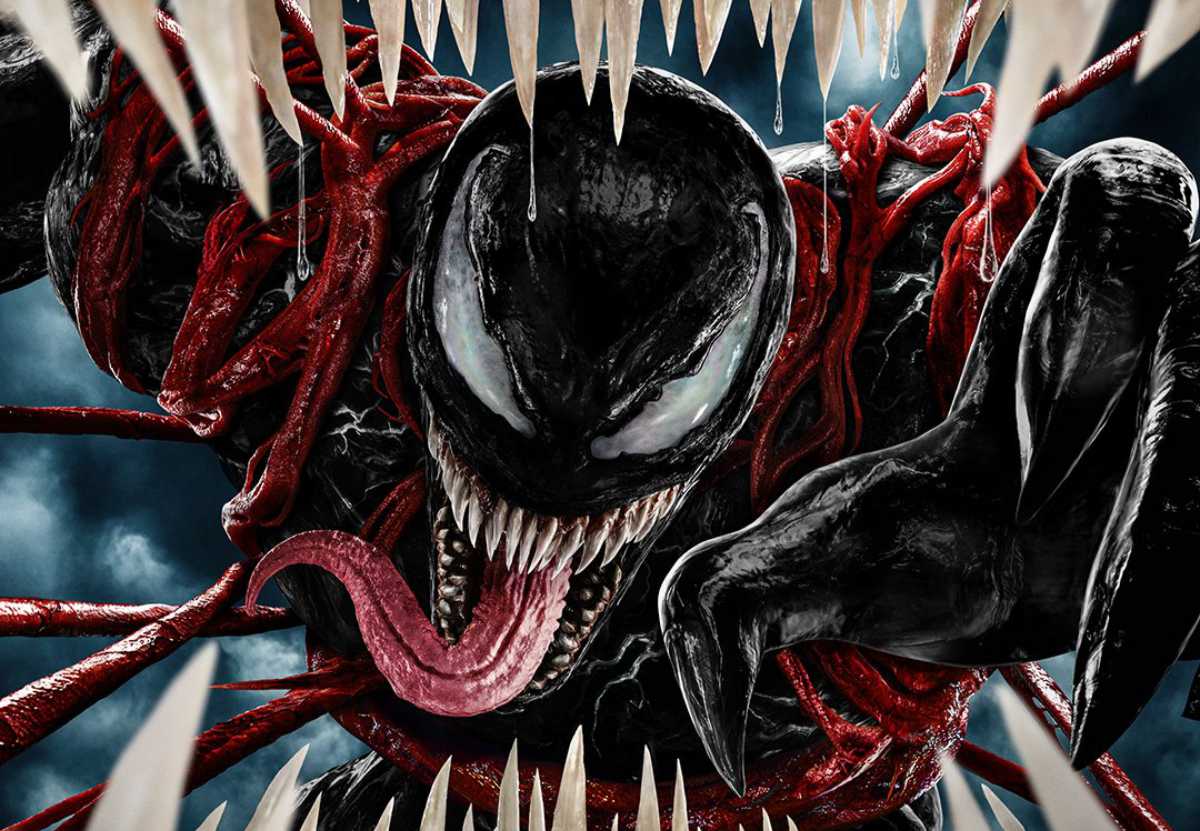 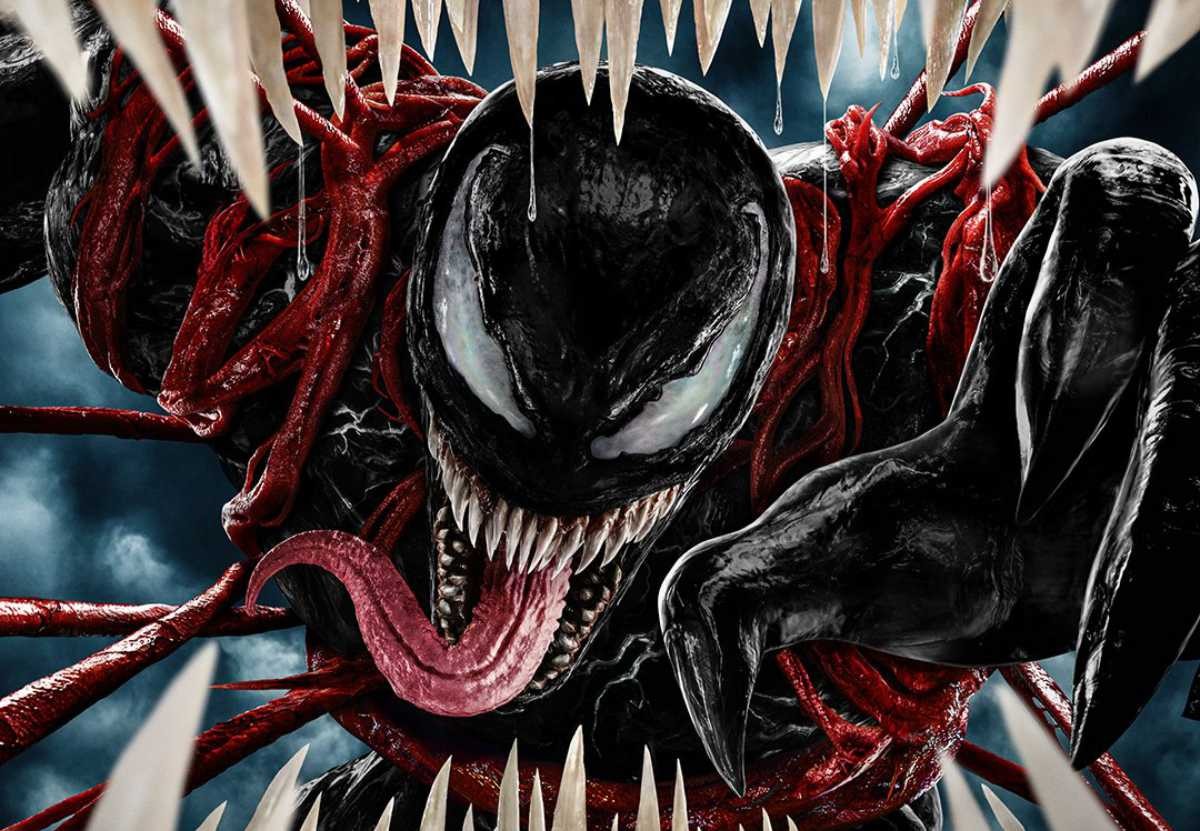 Who doesn't love a little bit of Carnage? The Carnage vs. Venom showdown was teased in the first Venom movie as a post-credits scene, and now we get to see the action up close and personal with a new trailer. The new trailer for Venom: Let There Be Carnage movie also comes with a release date, with a theatrical debut on September 24, 2021.

Directed by Andy Serkis, Tom Hardy returns once more to again transform into the "lethal protector" Venom. This anti-hero, hero, non-hero is complicated, to say the least, making him one of my personal favorite characters from the Marvel universe. To see Hardy go toe-to-toe as Venom against Woddy Harrelson as Cletus "Carnage" Kasady is a real treat, check out the trailer below:

In the trailer, you can see the return of the more comedic moments with Hardy's character, but let's not ignore the most important part: the action. Carnage is vicious, he's a killer, and he's out for blood in this new trailer. In the upcoming movie, he also seems to be a much more formidable foe than Riot in the first film. While I'm still not feeling the wig the creative team gave to Harrelson as Carnage's human counterpart, despite that he's still a terrifying serial killer that has nothing to lose and nothing to curb his fatalistic blood lust.

The sequel to Venom was originally slated to release back in October of last year, but COVID-19 had other plans. Now, Marvel fans will be able to experience the second flick in theaters now that the world is starting to begin the journey back into a semblance of normalcy.

Venom: Let There Be Carnage is poised to debut on September 24, 2021, in theaters.

Are you excited to see Carnage on the big screen? Thoughts on the above Let There Be Carnage trailer? Shout out those Marvel-driven thoughts and dreams in the comment section below and tell us what you think about the continuation of Venom's story in cinema.