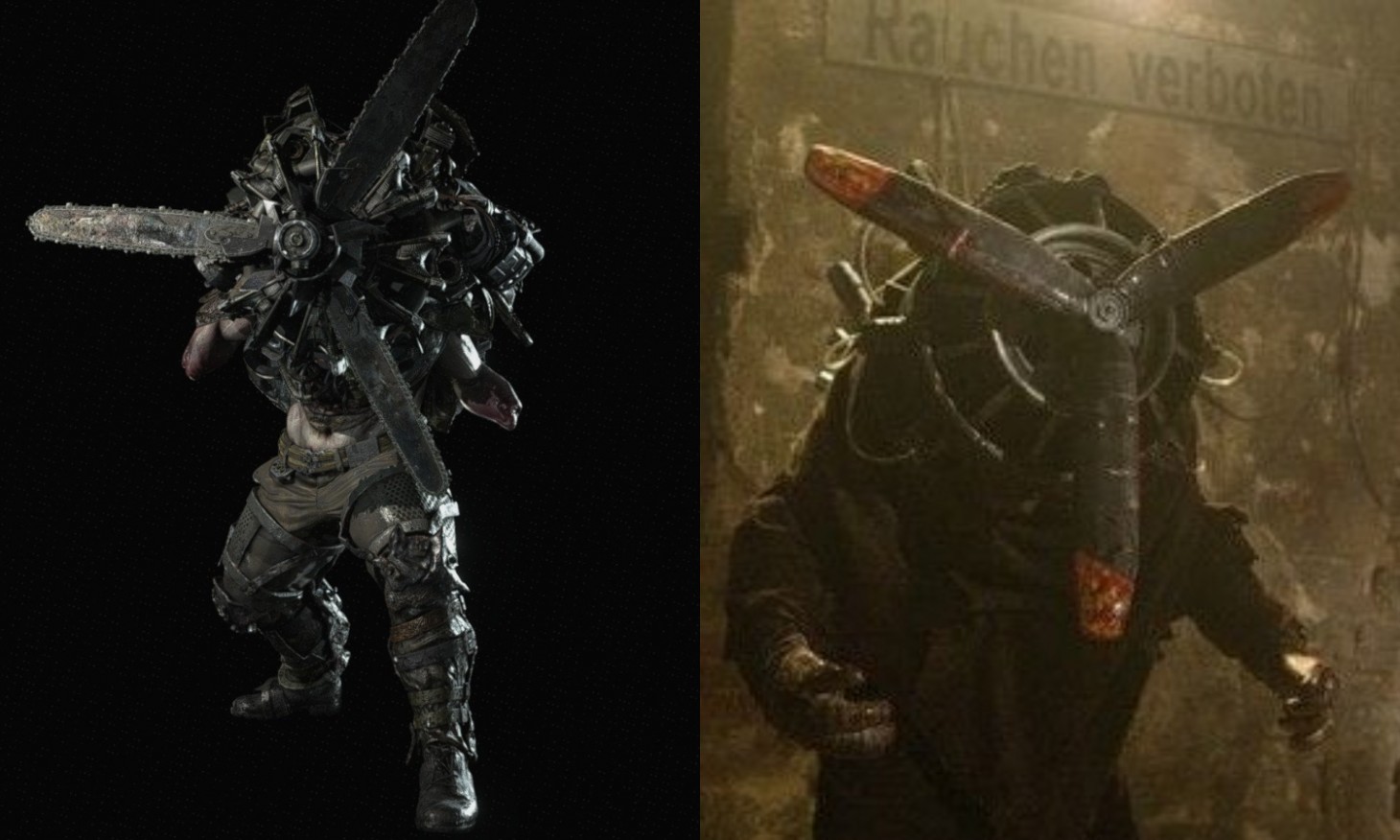 Resident Evil Village has a ton of new monsters for Mr. Ethan Winters to face, but not all of them are totally original designs. At least according to Frankenstein's Army director Richard Raaphorst.

Raaphorst took to LinkedIn and Twitter to draw similarities between his designs and those of some of the creatures in Resident Evil Village. The similarities are so striking, that even his fans began taking to social media in order to point out the seemingly carbon-copied takes on those that go bump in the night. For direct side-by-side shots, Twitter user @CloneKorp broke it down in the simplest way, showing side-by-side shots of Village monsters next to their Frankenstein's Army counterparts:

It's hard not to see the similarities and Raaphorst himself even retweeted the above thread with a reply, saying, "Oh dude, this is worse than I thought. First I felt angry, then proud, but now I see this, I feel sad."

When PC Gamer's Mollie Taylor spoke with the director, he told her that he wasn't sure if Capcom took the designs purposefully, but that the similarities across the various creatures was "too much of a coincidence" to ignore. He also added that he would have been "super flattered" if Capcom had reached out to him to inquire about design inspiration, but that the lack of credit (if it was intentional) turned the entire experience sour.

Some in the replies mention that this isn't proof of theft, that all horror entries draw inspiration from a similar place. While that is true, can that be said when there are so many obvious ties to the film material? Is this a giant coincidence or did Capcom get a little bit too tribute happy without consent? You decide.

So, dear reader, what do you think? Do you think some of the creature artists were a little too inspired by Frankenstein's Army or is it all just a misunderstanding? Sound off with your thoughts in the comment section below! Be sure to also check out our Resident Evil Village review here if you're interested in learning more about the latest Capcom adventure.