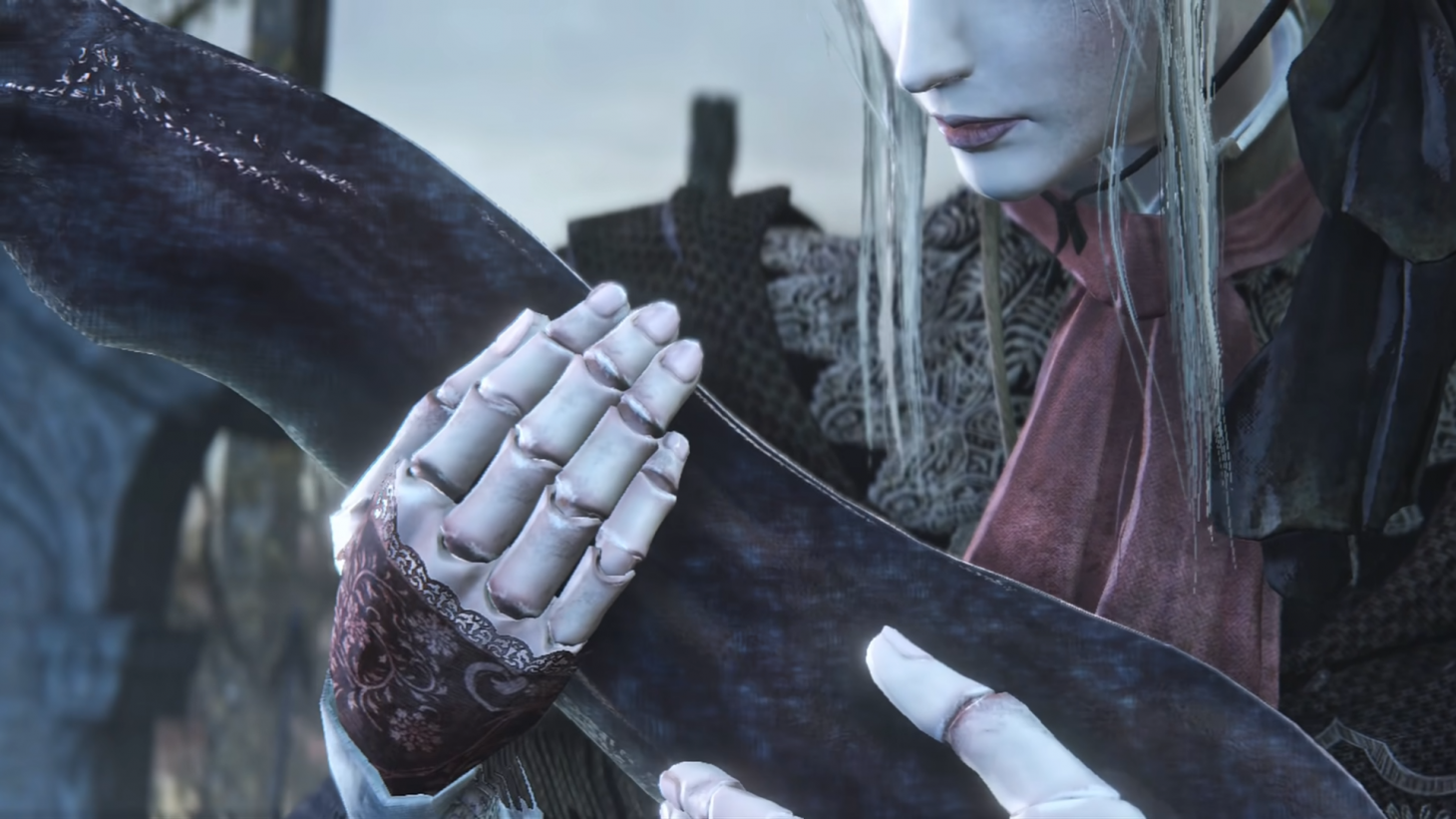 "Where is Bloodborne 2" is among the most common gamer inquiries in the gaming community, and while we don't have anything official at this time, we do have a really extensive (and cool) fan-made concept that shows off what could be.

Called Bloodborne 2: Blood Hunt, Resetera user 'Garden of Eyes' took to the forums to show off their concept Bloodborne 2 gameplay trailer. This is a fully-realized concept design with its own gameplay seen in the trailer below. Check it out, but spoiler? It's awesome:

The concept includes new bosses and new NPCs, but also an idea for a new Boss Arena as well. "After the events of the first game," says the creator, "the nameless hunter has defeated the source of the Dream, the nameless Moon Presence, and has transcended into a higher plane; ushering a new Childhood's Beginning, and earning the name: Apotheos." If you thought the hunt was going to end once and for all, think again...

The original post, seen here, shows off different new bosses, including the following:

The concept also includes Blood Rifts, giving players a chance to travel throughout the world of Yharnam in order to "return back to when it all started" in order to end the nightmare. With the goal of cutting the ties that bind mankind and the Great Ones, this marks a fan-made adventure taking it back into an older time. 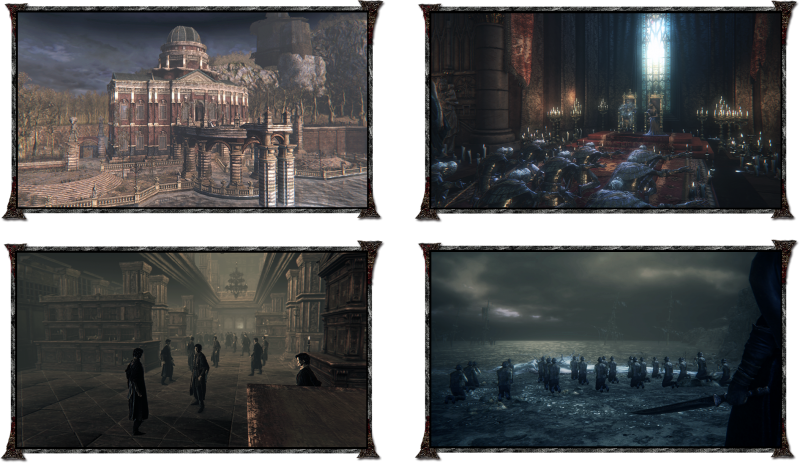 Below, the concept creator also shared their idea for a new Void Boss Arena. "In this realm, the player can summon the different enemies, NPCs and bosses they fight through their journey, and apply various effects and buffs on their health and damage multipliers," they shared. "This allows for endless possibilities of challenging fights and battles, creating new combinations of boss battles in different arenas that the community can engage in, using Glyph Codes to share these battles. In addition, the player can use “Eyes of Truth” to pit these enemies to fight against each other, allowing for interesting A.I. interactions and different perspectives in these battles, and create cinematic what-if scenarios." 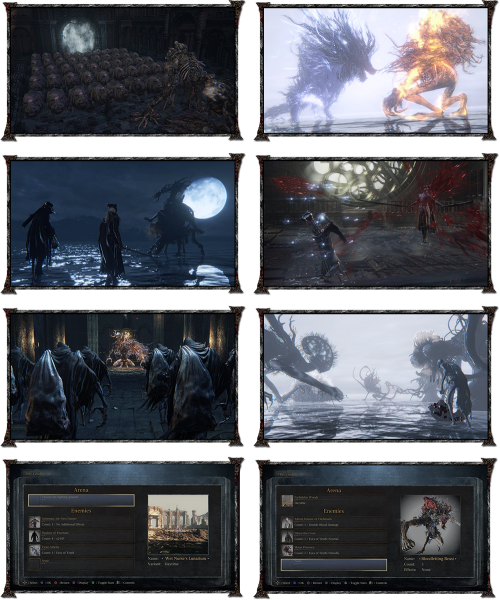 The idea is awesome but there's just one downside: Now we want Bloodborne 2 even more! You can join in on the conversation about this Bloodborne 2 design right here, let the creator know what you think!

Thoughts on this impressive take on what Bloodborne 2 could be? Weigh in with your impressions in the comment section below!