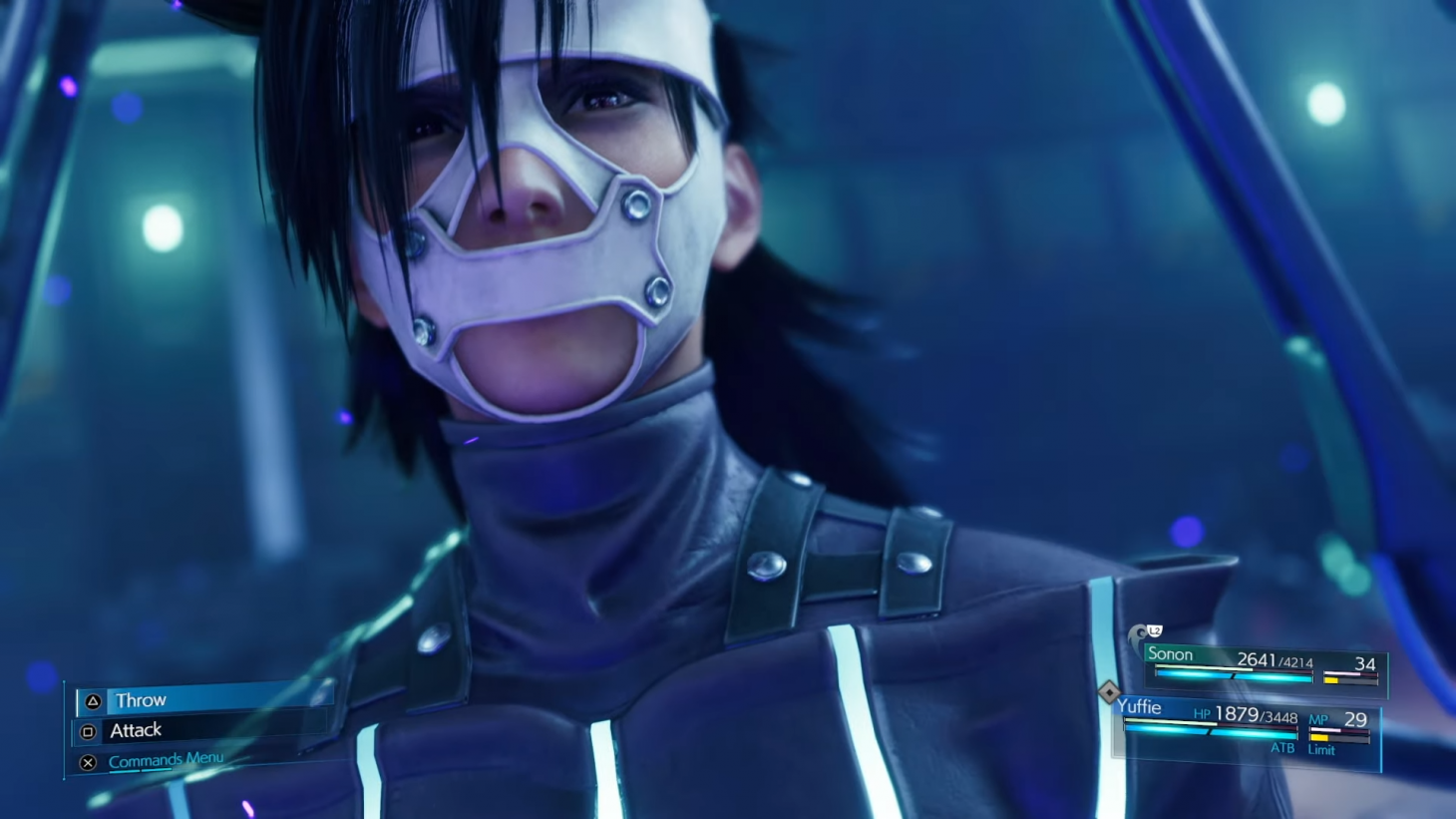 We've got a new Final Fantasy VII Remake Intergrade trailer to dive into and it shows off more of Ramuh's Summon, Fort Condor, a return from Dirge, and so much more. This is also the final Intergrade trailer before the game launches on June 10.

The trailer opens up with Cloud and the usual gang as they fight once more in an epic battle of survival, only to once more run into an Arbiter of Fate. But the trailer is much more than just the opening sequence, it shows off the stunning graphical enhancements made for PS5 with certain animations looking much smoother than before. Sephiroth makes yet another appearance, once more beseeching Cloud to aid him to "defy destiny."

Yuffie and the new arrivals come into the action when they realize that Plate 7 is about to drop, so they gear up and get ready to fight to help make sure that doesn't happen. But not before playing a round of Fort Condor, of course. Fort Condor is a strategic minigame that is a highly beloved facet of the Final Fantasy-verse, so to see it back is a neat little nod as to how the Remake continues to bring back what we love the most.

Scarlett, the director of advanced weaponry, also makes another appearance, in addition to more fights against Shinra tech. The new boss fights look awesome and having Yuffie and the gang in the Remake adds a little something special for those that have already played through the remake on last-gen consoles.

Tetsuya Nomura also revealed during a live stream event where the trailer first made its debut that Square Enix will have more to share about Final Fantasy VII Part 2 soon, but promises that development is going well and that it will have a very different atmosphere from what players experienced with the first part.

Care to place a bet on when we'll get our first look at the Final Fantasy VII Remake Part 2? Excited about Intergrade and getting your hands on the Fort Condor once more? Sound off with your thoughts in the comment section below! You can also check out our game hub here to learn more about the PlayStation 5-specific port, including trailers showing off the various visual improvements.