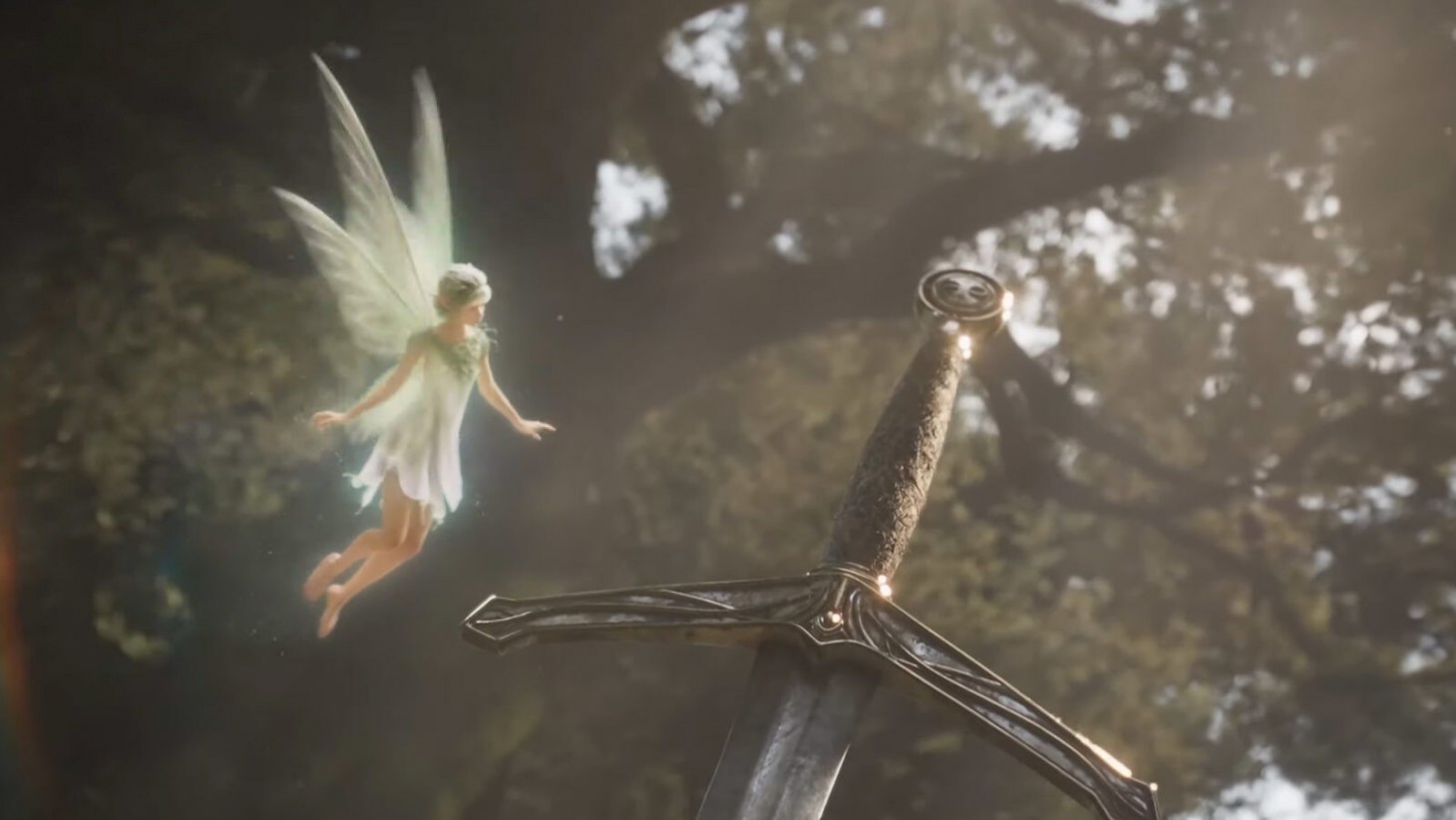 Fable is going to be a next-gen experience and Developer Playground Games is committing to that vision by building the next chapter in the beloved franchise with a state-of-the-art game engine.

Every year, the Forza engine is widely showcased and tends to boast some incredibly realistic eye-popping visuals. Editor-in-Chief Andrew Reiner gave the last console-entry in the racing series, Forza 4, a 9.25 in no small part due to its “stunning details'' and “natural beauty.” Hopefully, the new Fable will follow suit!

According to IGN, a Software Engineer job posting revealed that Playground Games’ famous engine, ForzaTech, is being used on three large titles (possibly including both the Horizon and Motorsport series) that span across two of Xbox’s most beloved franchises. The listing also states, “In addition to adding new features like raytracing to support the next console generation, we are also enriching the toolset to support an open world action RPG – Fable.”

Fable fans had been waiting for news of the fourth installment for years. When Lionhead Studios closed in 2016, the future looked bleak. However, whispered rumors eventually culminated in an official announcement during the 2020 Xbox Games Showcase. You can watch the cinematic trailer above; hopefully we get to peek at some in-game footage soon so that we can finally see ForzaTech in action.

Fable will launch for Xbox Series X and PC, and will join the ever-growing Xbox Game Pass catalogue. A release date/period has not been unveiled. If you’re looking to hop into RPGs will more definite release dates, Dan Tack’s got you covered. And if you’re also looking for some good action titles to sink your teeth into, hop into this Top 10 Upcoming Action Games list.

How do you feel about the ForzaTech news? Do you think the new Fable is guaranteed to look incredible and play like a dream because of the engine’s sheer power?