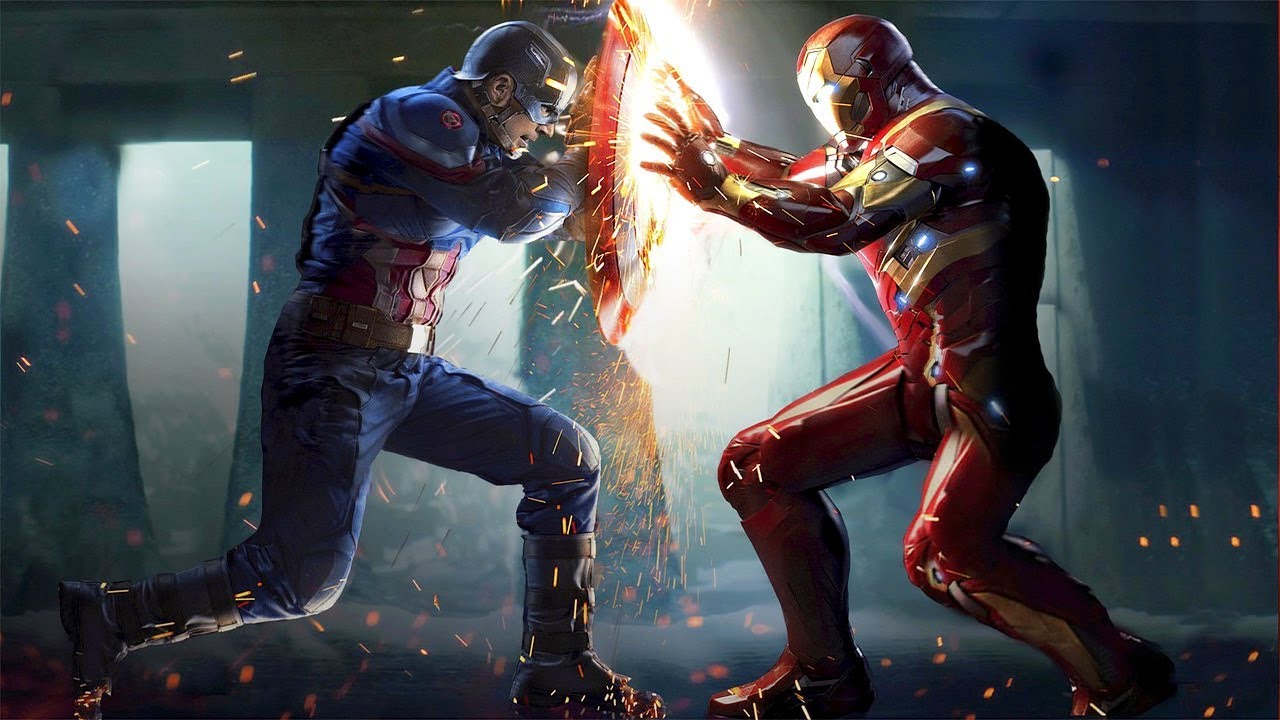 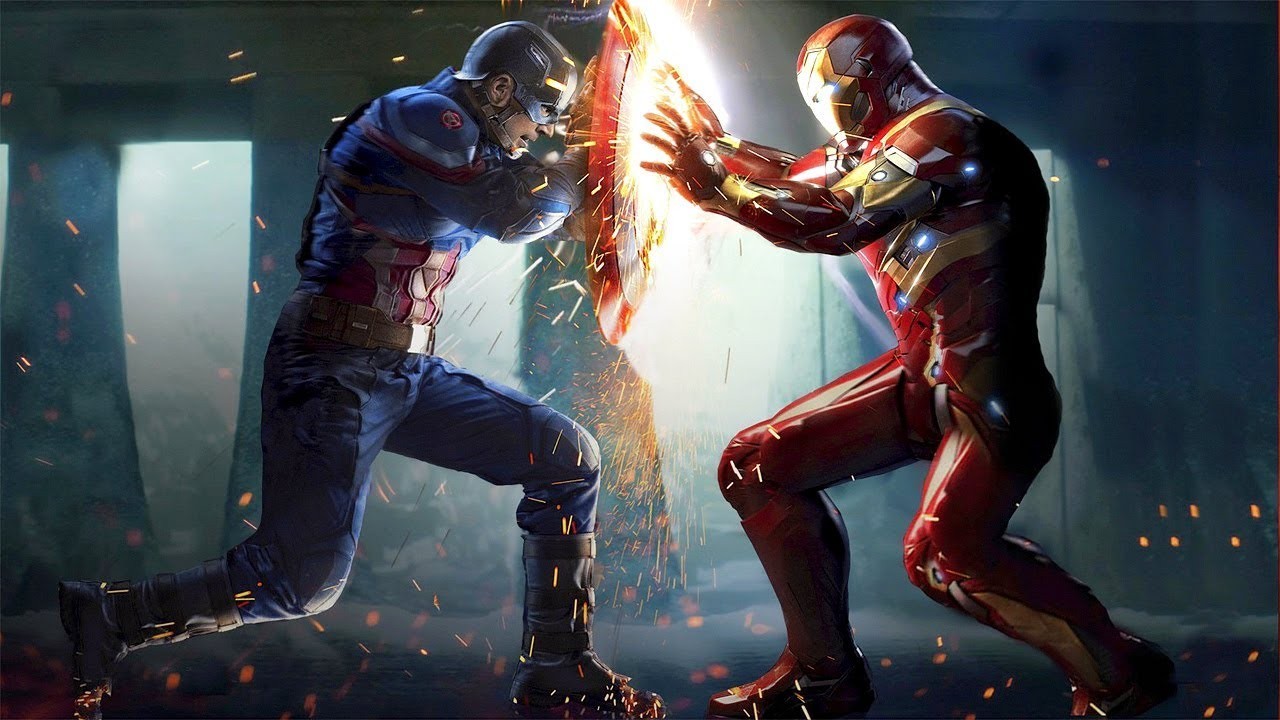 Ed Boon is known for his clever tweets, but sometimes the gaming community makes a big to-do over harmless posts. Is his latest post another theory gone wild, or is the Mortal Kombat co-creator really teasing a new Marvel game? You decide.

Boon and his Twitter account are always in the conversation. Sometimes he posts things that are wildly taken out of context; other times, he cleverly hides game secrets in plain sight. Because of that, it's hard not to look at his latest post as something other than a potential tease, especially with a new Marvel game rumor being such a hot topic.

The Mortal Kombat co-creator retweeted a post from director James Gunn, a post about his latest film, Guardians of the Galaxy Vol. 3. Boon shared the initial post, saying, "Wow, [James Gunn] has managed to work on DC and Marvel movies. That's impressive." He added a thinking emoji for effect and, apparently, that effect worked because gamers from all over immediately clamored to see if this was a clue. Even Geoff Keighley joined in on the speculation:

Listen Ed, this is a GUARDIANS post. We love you. I love you. You can be the greatest troll ever, but IF THIS GAME EXISTS AND STAR LORD ISNT IN IT... pic.twitter.com/nxOSY5CCJU

Rumors kicked back up once more about a new Marvel game recently, claiming that NetherRealm is hard at work on a Marvel fighting game for PlayStation 5 and Xbox Series X. Obviously, Mortal Kombat has dabbled in the DC-verse in the past, which is what fans are latching onto with the specific wording of Boon's tweet.

Outside of cryptic tweaks and leakers sharing knowledge about what's in store, neither NetherRealm nor Marvel has confirmed rumors at this time.

Thoughts on Ed Boon's recent tweet? Do you think the rumors of a NetherRealm Marvel fighting game are true? Weigh in with your thoughts in the comment section below!