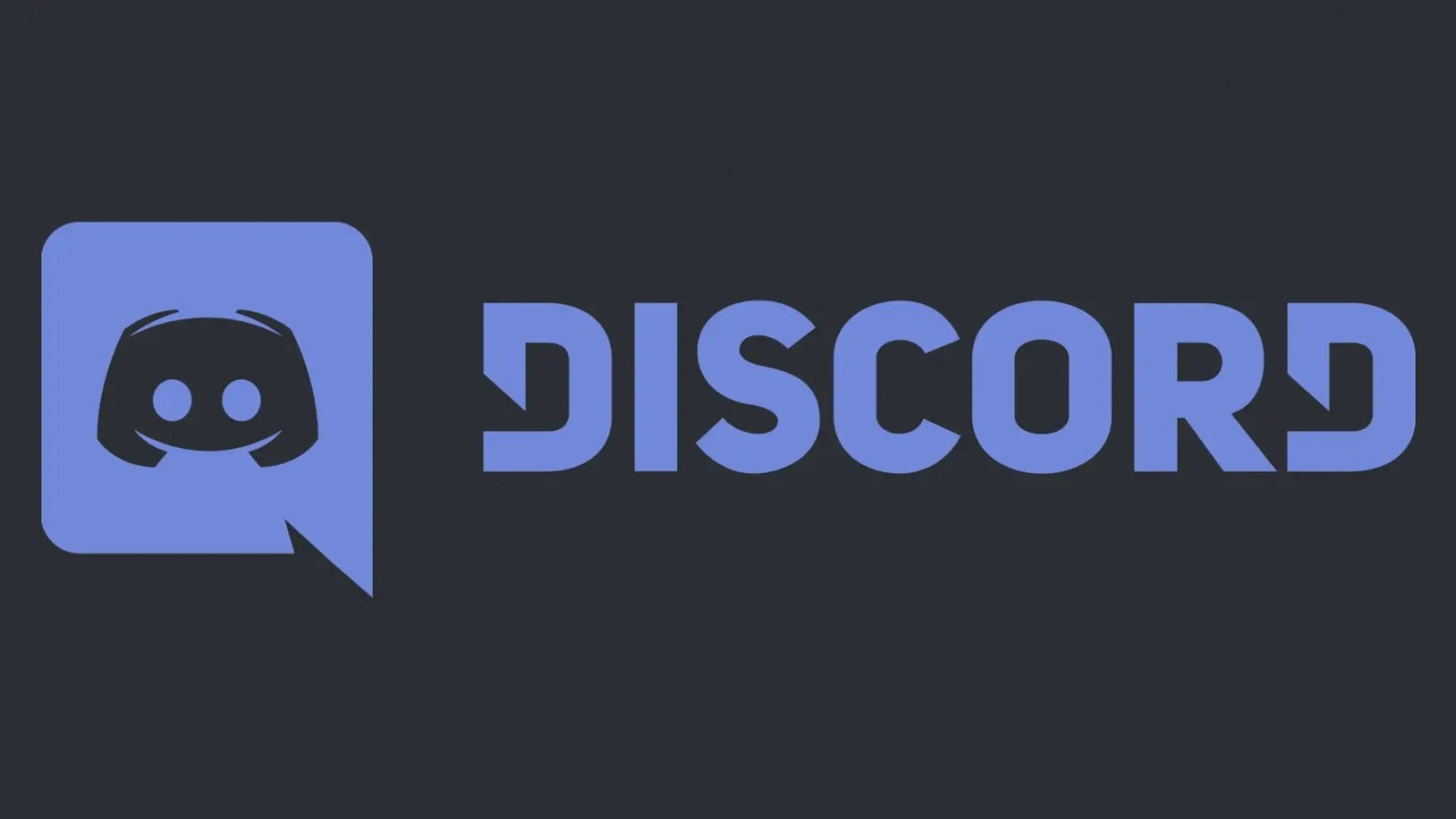 Just a few weeks ago, a buzzing report stated that Microsoft was conducting $10 billion acquisition talks with Discord. However, the situation came to a sudden close, with Discord reportedly ending all acquisition talks with outside parties. Today, a surprise announcement from Sony President and CEO, Jim Ryan reveals that Discord has indeed forged a partnership. Beginning early next year, Discord’s widely-used communication services will be integrated into the PlayStation social experience.

In a post published on the Sony Interactive Entertainment website, Ryan dove into the importance of the new agreement with Discord and how both companies share similar socially-focused philosophies:

At PlayStation, we’re constantly looking for new ways to enable players around the world to connect with one another, form new friendships and communities, and share fun experiences and lasting memories. It’s in this spirit that we’re excited to announce a new partnership with Discord, the communication service popularized by gamers and used by more than 140 million people every month around the world...From our very first conversation with co-founders Jason Citron and Stan Vishnevskiy, I was inspired by their lifelong love for gaming and our teams’ shared passion to help bring friends and communities together in new ways. Empowering players to create communities and enjoy shared gaming experiences is at the heart of what we do, so we are beyond excited to start this journey with one of the world’s most popular communication services.

Ryan also stated that Discord will be coming to PlayStation consoles as well as the mobile app at some point early next year, which means that you’ll be able to communicate with friends more easily than ever before.

Furthermore, Ryan announced that Sony has made a minority investment into Discord's Series H round. The move further demonstrates the company's financial stake in Discord's future.

I, for one, am looking forward to finally playing crossplay titles with my PC friends and being able to use my headset to talk with them while also hearing the in-game audio. It would also be pretty cool to start Spotify listening parties with friends while on PlayStation, but we’ll have to wait and see if that feature is in the cards.

How do you feel about the Sony-Discord partnership? Are you looking forward to the PlayStation communications reconstruction/overhaul? Let us know down in the comments section!