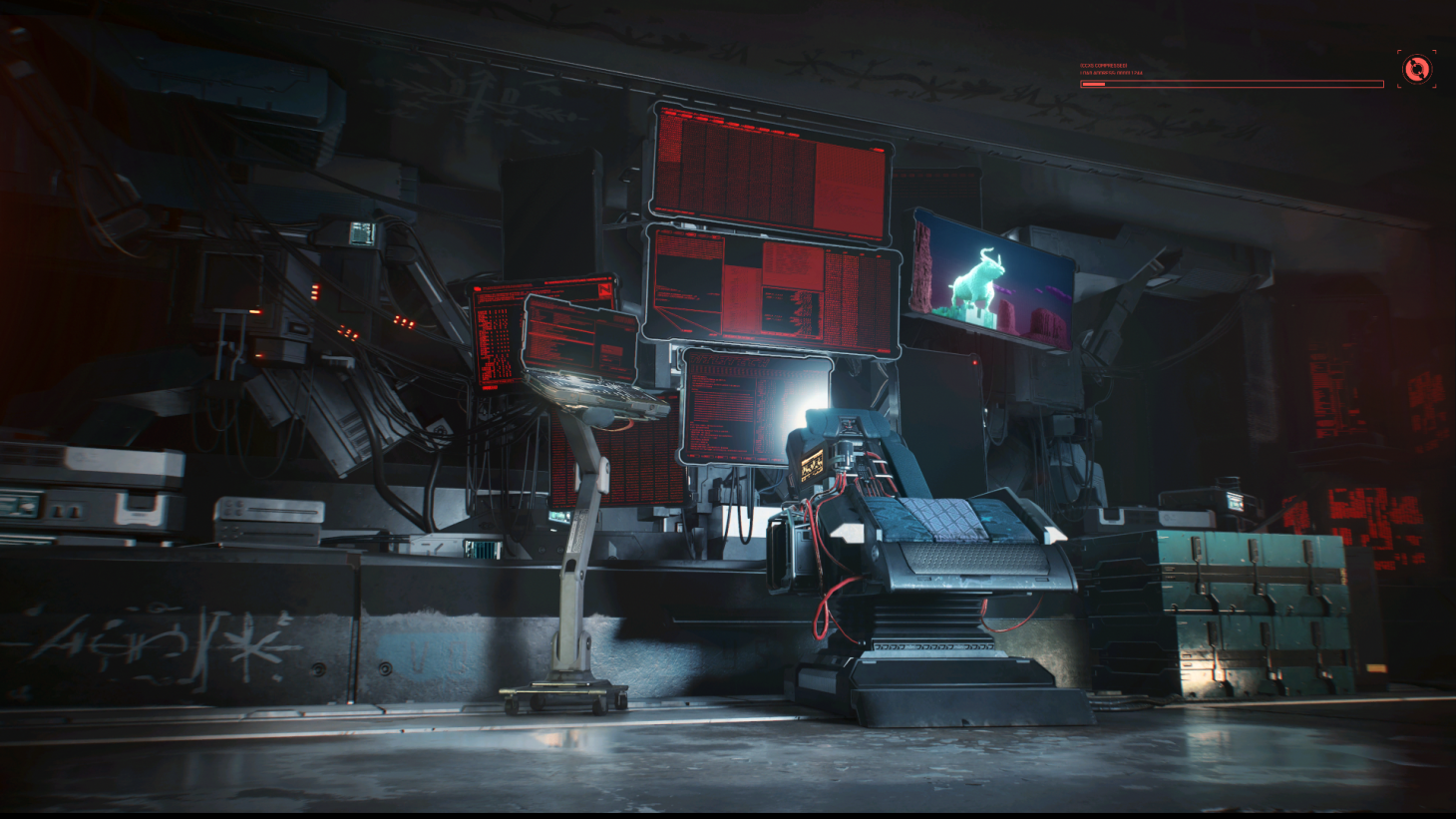 The Cyberpunk 2077 launch was one of the most anticipated launches in recent years, making its post-release hardships all of the more shocking. From mismarketing to veiled review restrictions to even game-breaking bugs where many felt last-gen version of the title was something else entirely, it's been a tumultuous post-launch period for the Polish company. With sales-tied bonuses acting as a light at the end of the tunnel, how that bonus was allocated has been made public and sees top-level executives winning big with other employees receiving less than what was expected.

The report broke over at Bloomberg about post-launch Cyberpunk 2077 bonuses. While the entire staff is expected to get the promised incentives, the numbers don't add up to what was expected. Keep in mind that the gap between executives and the rest of a company is nothing new, but that doesn't mean it's right. More than that, however, the gap between what the execs are getting and what the devs are getting is raising more red flags. Especially given the talk leading up to the game's launch, including members of the team calling out leadership and shareholders on the development road leading up to this point. Before diving into the numbers a little bit here, I do want to call attention to the fact that the original report even states that it's "not all bad," and that the attention surrounding everything that went wrong with Cyberpunk 2077 beyond its glitches has put an effective spotlight on the studio's culture. Mixed messaging, a "wing it" attitude, and poor planning are all just some of the many puzzle pieces that made up this chaotic picture. However, that is changing, and the higher-ups are looking at restructuring to make CDPR a healthier place to work for retentive purposes. This was publicly acknowledged during the financial call, as well.

Despite a rocky launch and even being de-listed from PSN by Sony, Cyberpunk 2077 was still the biggest selling game for the studio. An annual report document has been released, citing that CDPR CEO Marcin Iwinski is netting a $6.3 million bonus, with co-CEO Adam Kicinski making the same. Board member Adam Badowski is slated to take home an estimated $4.2 million.

It was relayed to the broader team that the profit-sharing bonuses would range between $5,000 - $9,000, with senior personnel netting anywhere between $15,000 to $20,000. A spokesperson told Bloomberg that there was a total of $29.8 million allocated for bonuses across nearly 870 employees. That number seems odd, given that five CDPR board members netted a total of $28 million. The former number, the $29.8 million, breaks off to be around $34,000 each, according to the spokesperson, in addition to smaller bonuses that were granted earlier this year, including the stock bonuses that were allocated late 2020.

That being said, even the higher level members of the board took some financial hits as CDPR stock took a sharp dive following the launch chaos and formal investigations into the studio. Even with the knocks, the bonuses that executives received are astronomical and were, according to the CEO, just. "We earned this money and the company earned this money," said Kicinski when he was asked if the top-level bonuses were "appropriate." He added, "But more net profits, more bonuses."

This isn't the first studio to suffer mismanagement, but the many layers as to why the launch went so wrong dives into several deeper issues within many industries, not just gaming: Management not effectively caring for those that work under them, non-transparency with the public (though they did a phenomenal job at making it look the opposite), and the refusal to make adjustments when certain aspects along the process no longer made sense (e.g. the base PS4 and Xbox One launch).

The studio has promised to correct the issues the Cyberpunk 2077 launch faces, and has done just that with countless patches post-release. Still, the board of directors needs to be clear about how they are going to make the work environment safer and better for employees; now is not the time for vague replies. That being said, after speaking with a few developers ourselves, there are some that are reporting a feeling of hope that the changes ahead will be good.