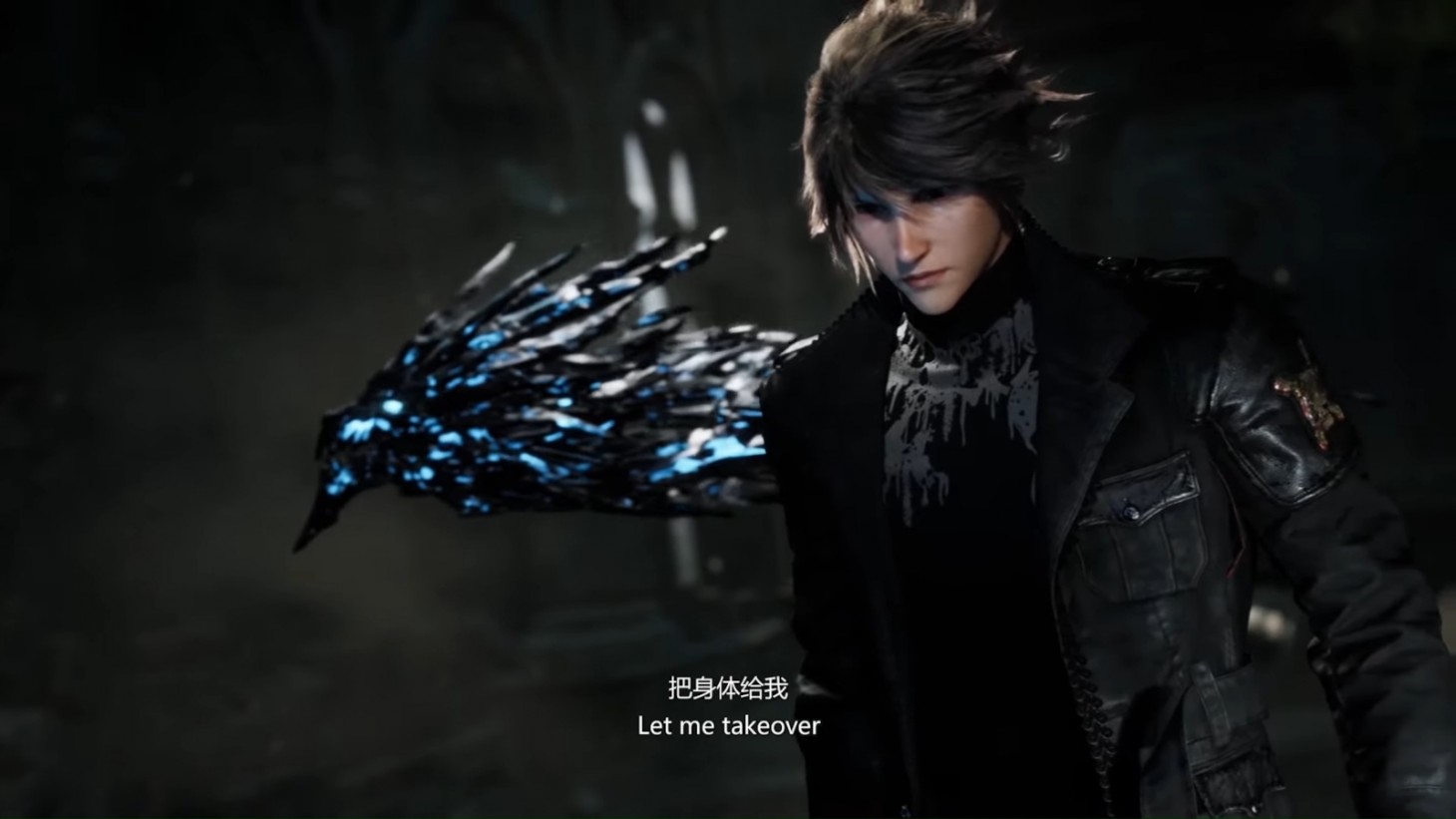 Lost Soul Aside Reemerges With 18 Minutes Of Dazzling Gameplay

Lost Soul Aside seemed like it was lost in the wind for years now, but the stylish action game created by a single developer is very much alive. Creator Yang Bing shared 18 minutes of brand-new footage during a recent Chinese Sony conference, showing off how far the game has come. We also learned that it's also heading to PlayStation 5.

If you need some catching up, Lost Soul Aside first emerged in 2016 and turned heads for its fast-paced action and triple-A presentation despite Bing being its sole developer at the time. It was so impressive that Sony stepped in to publish the game, turning Lost Soul Aside into a timed PlayStation 4 exclusive. Subsequent gameplay showings over the years continued to impress, and Bing now has a team working on it called UltiZero Games. Today’s footage marks our first real look at the game since August 2018.

Lost Soul Aside has always been compared to Devil May Cry and Final Fantasy XV in terms of its action and presentation. That hasn’t changed much, with the protagonist Kazar ripping through all manner of foes using a variety of weapons (courtesy of his shapeshifting dragon companion) including swords, lances, and even a claw/boot combo à la Dante. The flashy, combo-heavy combat is dazzling to watch, and the video also provides a few story beats to boot. Check it out below.

The reason Lost Soul Aside looks even sharper than you remember is because it's running on PlayStation 5 in this demo, according to the game's official Twitter account. We wondered if it would make the jump to Sony’s current platform, so the confirmation, while unsurprising, is good to have. Not to worry, PS4 owners; Lost Soul Aside is still slated to launch on last-gen as well.

Unfortunately, there’s still no release window for Lost Soul Aside. In the meantime, we’ll continue to salivate over its wicked action and hope we’re now closer to getting a release date.

How do you think Lost Soul Aside is shaping up so far? Share your thoughts in the comments.