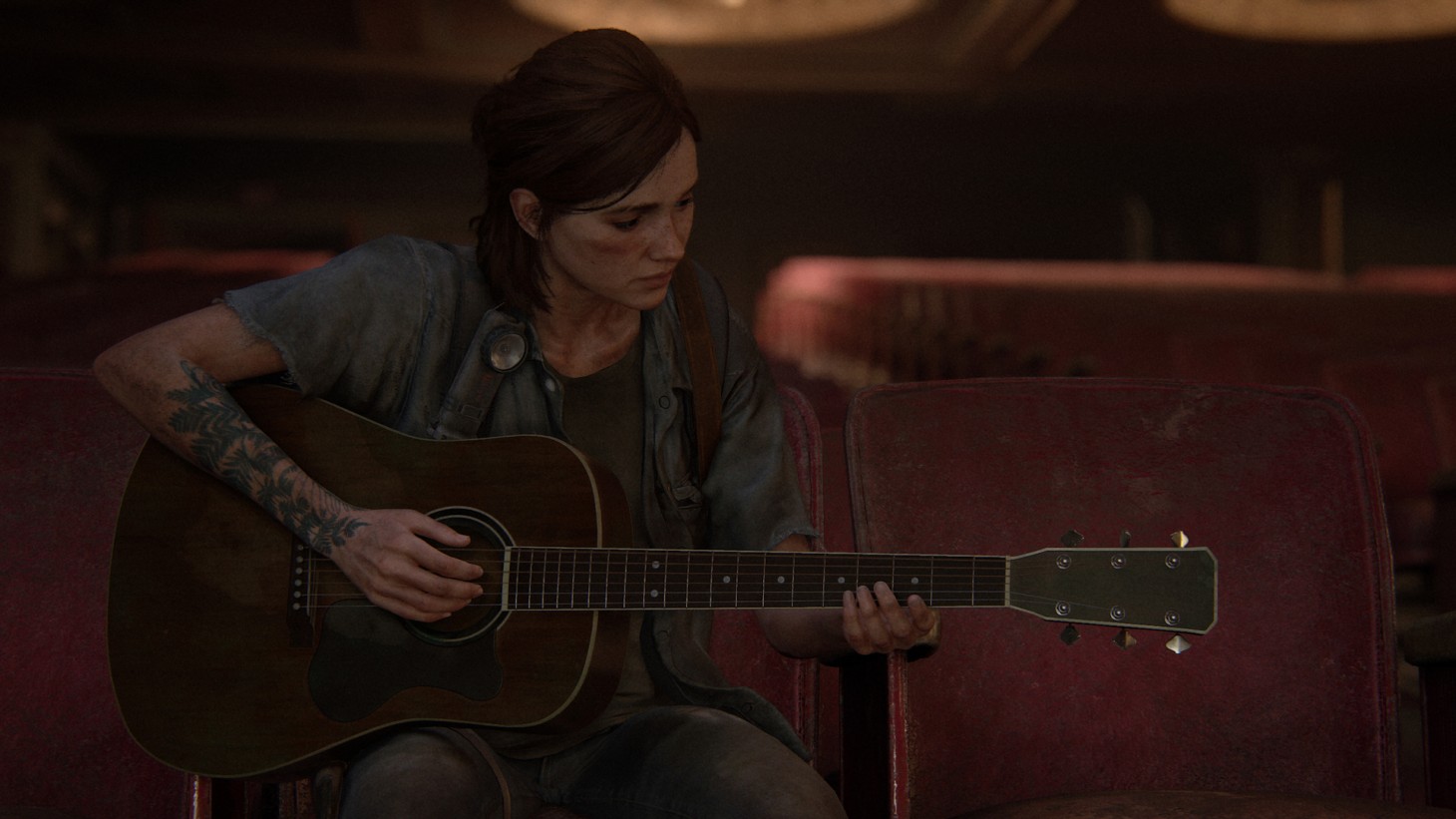 Neil Druckmann Confirms The Last Of Us 3 Outline Is Written, "We'll See"

When the first Last of Us game came out, it was an instant hit for the PlayStation 3 generation. When it was remastered for PlayStation 4, even more people fell in love with the tale of Joel and Ellie. While the release of The Last of Us Part II was more divisive, that hasn't stopped the sequel from winning an impressive amount of awards for its storytelling and design. Because of that, it should be of no surprise that Neil Druckmann has confirmed that an outline for The Last of Us 3 has been written with himself and Halley Gross at the helm.

Naughty Dog creative director Neil Druckmann confirmed in a recent podcast episode for Script Apart that an outline for The Last of Us 3 exists thanks to combined efforts with Gross, but he was also very clear in stating that it is very much still just an outline at this stage. "I don't know how much I want to reveal. [Co-writer Halley Gross] and I did write an outline for a story that we're not making - but I hope one day can see the light of day - that explores a little bit about what happens after this game." Being very much up in in the air, he added, "We'll see."

He continued, saying, "We’ve now had two games that I feel speak to something universal as well as telling a very personal story for these characters. With one game, there’s no pattern of what a franchise is. With two games, now there’s starting to be a pattern – now I feel like there are some structural and thematic themes you'd have to stick to if you're making a third game."

The Last of Us games are painstakingly nuanced, with heavy themes and even heavier narratives. The sequel was emotionally exhausting and brutal in a way that many seemed to feel was almost too much, though part of the puzzle made up a much bigger picture in the end. That level of craftsmanship can't be forced nor rushed, so the level of commitment to continue this journey needs to be set in stone before any sort of development continues further.

Also in the most recent episode of Script Apart, Druckmann delved deeper into the development issues that occurred in the second game and the state of the original draft. He also opened up more on the creative process, the team dynamic over at Naughty Dog, and a little more on the upcoming The Last of Us TV series that is coming to HBO. You can learn more about the show adaptation with our previous coverage here.

Thoughts on a potential The Last of Us 3? What would you like to see, should this series continue? Sound off with your thoughts in the comment section below!