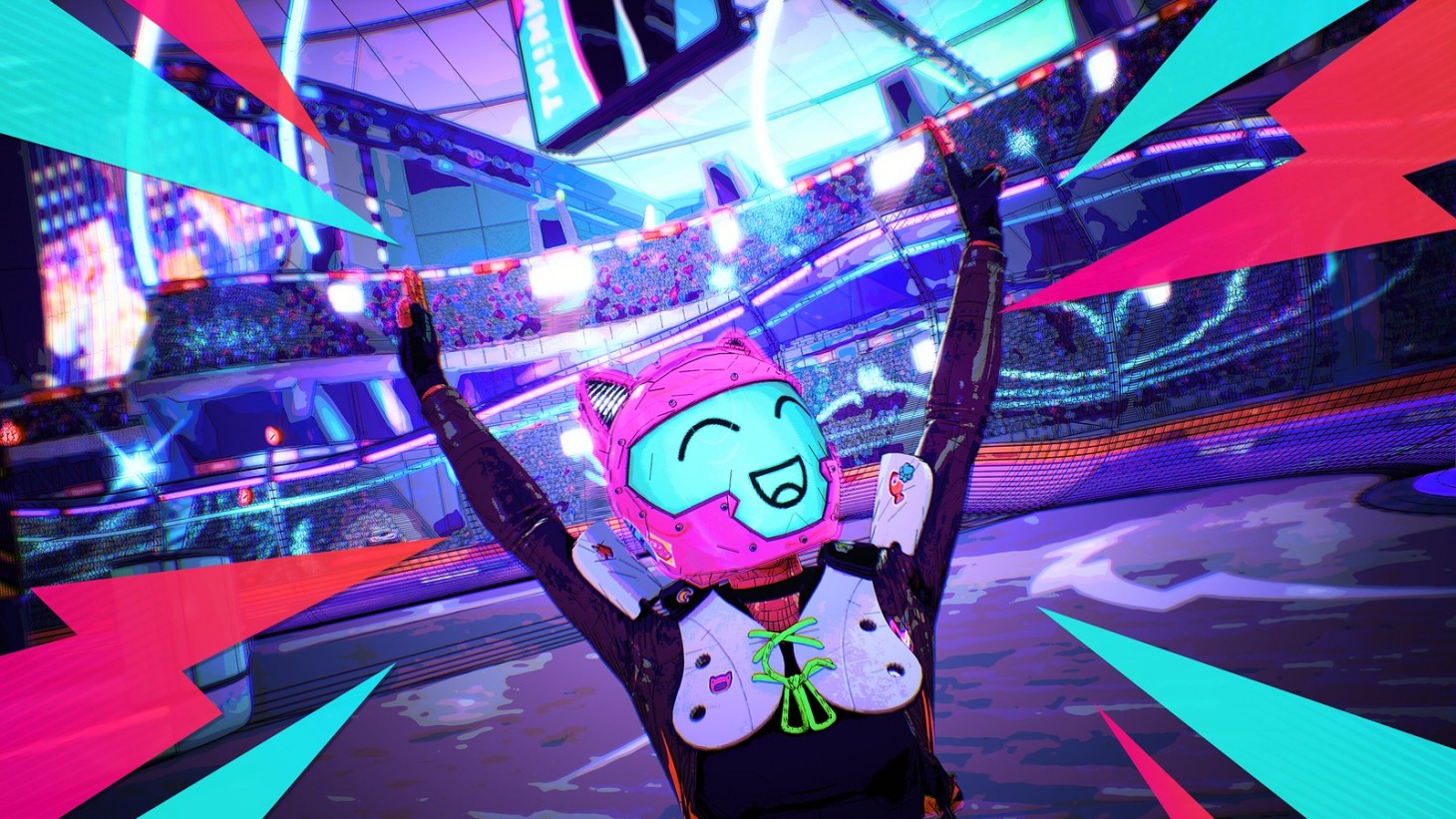 The team over at Lucid Games is looking to bring the heat with Destruction AllStars season 1. The first season brings with it a new game mode, fanciful photo options, a new character, and more. We've also got a new trailer showing off everything players have to look forward to.

This is the very first season for the game, adapting a popular model for online adventures in order to freshen up the gameplay experience for dedicated players. From getting new cosmetics to show off that in-game personality to the reveal of the new Blitz mode, check out the Hothots trailer below to get a first look at what's on the way:

First off, let's talk about Destruction AllStars' newest personality. She goes by the name of Alba, and she's a fierce competitor that is no stranger to this particular arena. After leaving Destruction AllStars for "several years," Alba's back and ready to show everyone around her who's boss.

Alba hails from Scotland and comes equipped with a very high-tech battle suit that gives her resilient armor against foes. While the studio says that it will have more to share on what she brings to the table at a later date, it did teaser her on-foot ability with Character Breaker. This ability will summon blockers to materialize in front of her. These blockers are called Bulwarks and their only job is to protect her from other competitors.

Lucid also revealed her Hero Vehicle called Claymore. Claymore isn't like other in-game vehicles. Its focus isn't to slam, but instead to obliterate other vehicles with a laser beam that can hurt not only opposing rides but drivers as well.

This game's season pass is called the AllStar Pass, and it basically works exactly the way you would think. Just like with similar games in the online arena, the AllStar Pass will reward players for their progress by unlocking unique cosmetics. The team is also doing something special with Alba's arrival. "With Alba returning to the competition, our AllStars have decided to roll out the red carpet and get dressed up for the occasion," reads the latest blog post from PlayStation. "You’ll see a lot of black ties and tailcoats in the AllStar Pass as our AllStars get ready to welcome back a renowned veteran. Some of our AllStars have taken things even further, with two Legendary skins and one Heroic skin available in the AllStar Pass to really stand out from the crowd. With skins, emotes, avatars, banners and shouts, there’s plenty of ways to show off your style and change up your AllStars’ look."

Haven't you heard? Photo Modes are all the rage, as they should be. While not having one isn't a dealbreaker by any stretch of the imagination, this type of feature has become more and more prevalent in games over the past several years. Players want to capture cool moments on the fly and Photo Modes allow for unique customization options to ensure that every image is perfect. With this season literally called Hotshot, the ability to take snapshots comes at the perfect time.

Blitz is the new game mode that will arrive with season 1, giving really competitive players something special to look forward to. Blitz is essentially a modified Mayhem (which is likened to Deathmatch, for those that may be unfamiliar) and pits four teams of three against one another. So how is this new mode different than Mayhem? Simple, the rounds are shorter and designed to be way more fast-paced and "intense." It will also require a little more strategy, making players choose a new AllStar at the beginning of each round. But it's more than that; the Character Ability and Hero Vehicle will carry over from the previous round, allowing players to rollover that energy to kick off the next bout with a tactical advantage.

Blitz will be arriving in the game mode lineup at the start of June. As for the first season itself, Destruction AllStars season 1 officially kicks off on May 5.

Are you excited to see how seasons shake up Destruction AllStars? What other inspiration would you like to see this team pull from going forward? Sound off with your thoughts in the comment section below!