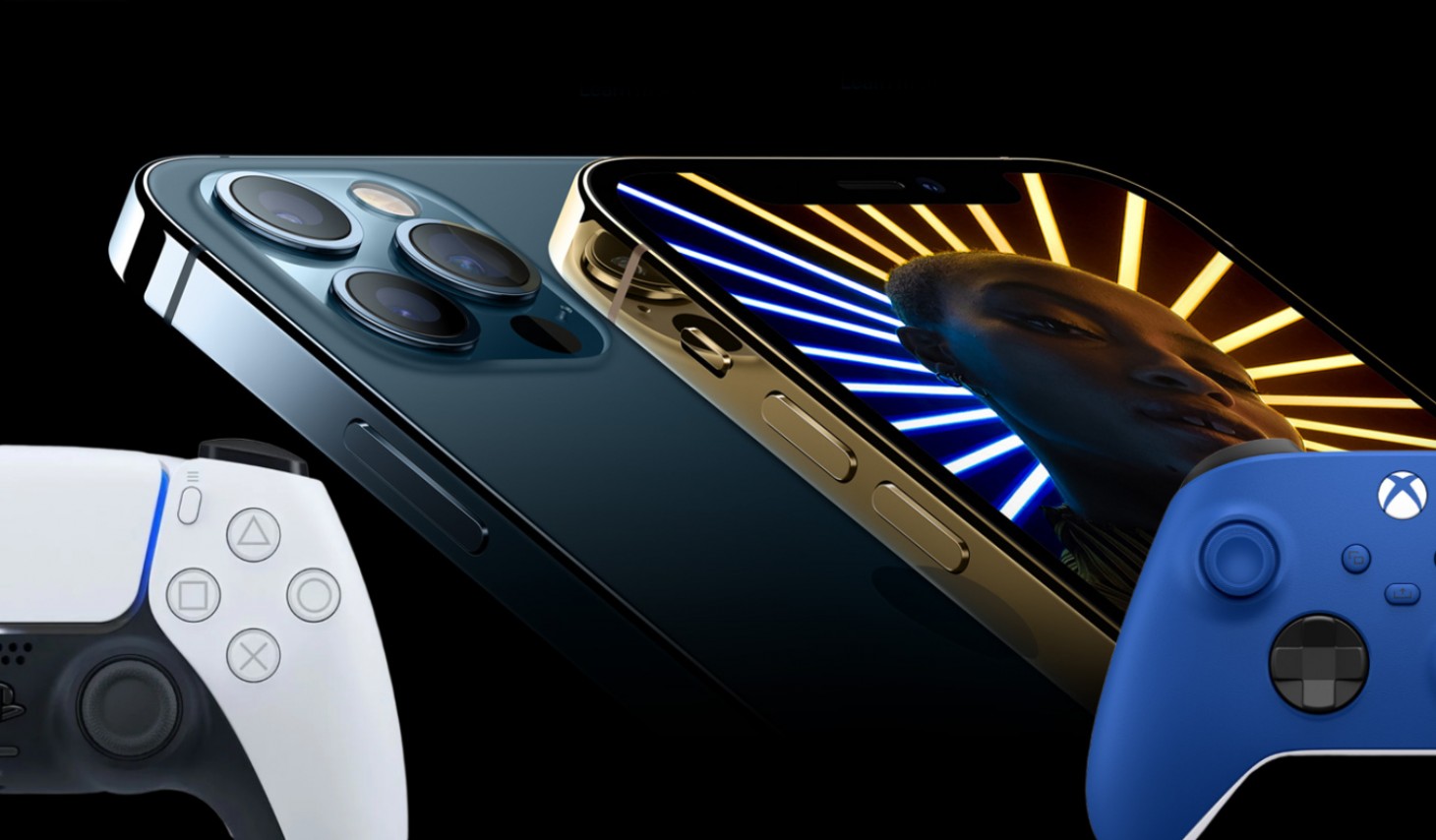 A new iOS update is out now and adds support for PS5 and Xbox Series X controllers for Apple devices. The latest update for iPhone and iPad is version 14.5 and brings a few notable feature updates, and not just for gaming.

We don't normally cover mobile updates, but this one seemed like a good exception with the PS5 and Xbox Series X controller changes. With cloud-based gaming becoming more and more accessible, and with mobile titles becoming more and more popular, having more play options is a good thing. Plus, any excuse for more hands-on time with the PS5 DualSense controller is more than welcome.

Other non-related features added with the latest update include more privacy options, more skin tones for emojis, and Siri improvements (including more diversity options with its voice). The privacy changes are important because it requires more visibility regarding App Tracking. The App Tracking Transparency feature allows the user to control exactly which apps can track the user's activity, both with apps and websites.

iOS users can also now share their favorite song lyrics on social with Messages, Instagram Stories, and Facebook. Subscribers for Apple Music can also play small portions of a song in Messages without having to leave an ongoing conversation.

With many areas still working towards overcoming COVID-19, the latest update also tackles the issue with wearing face masks and unlocking. With a Face Unlock feature for both iPhone and Apple Watch, wearing a face mask makes it hard to pull up any given device, especially in public. Update 14.5 makes it easier to unlock your device while wearing a mask, granting the ability to "unlock your iPhone X and later with Apple Watch Series 3 and later when you attempt to use Face ID while wearing a face mask." Even without COVID, this is a great addition for medical professionals, painters, and other industrial jobs that require protective covering.

To see what else is included in the latest iOS update, you can check out the full patch notes here.