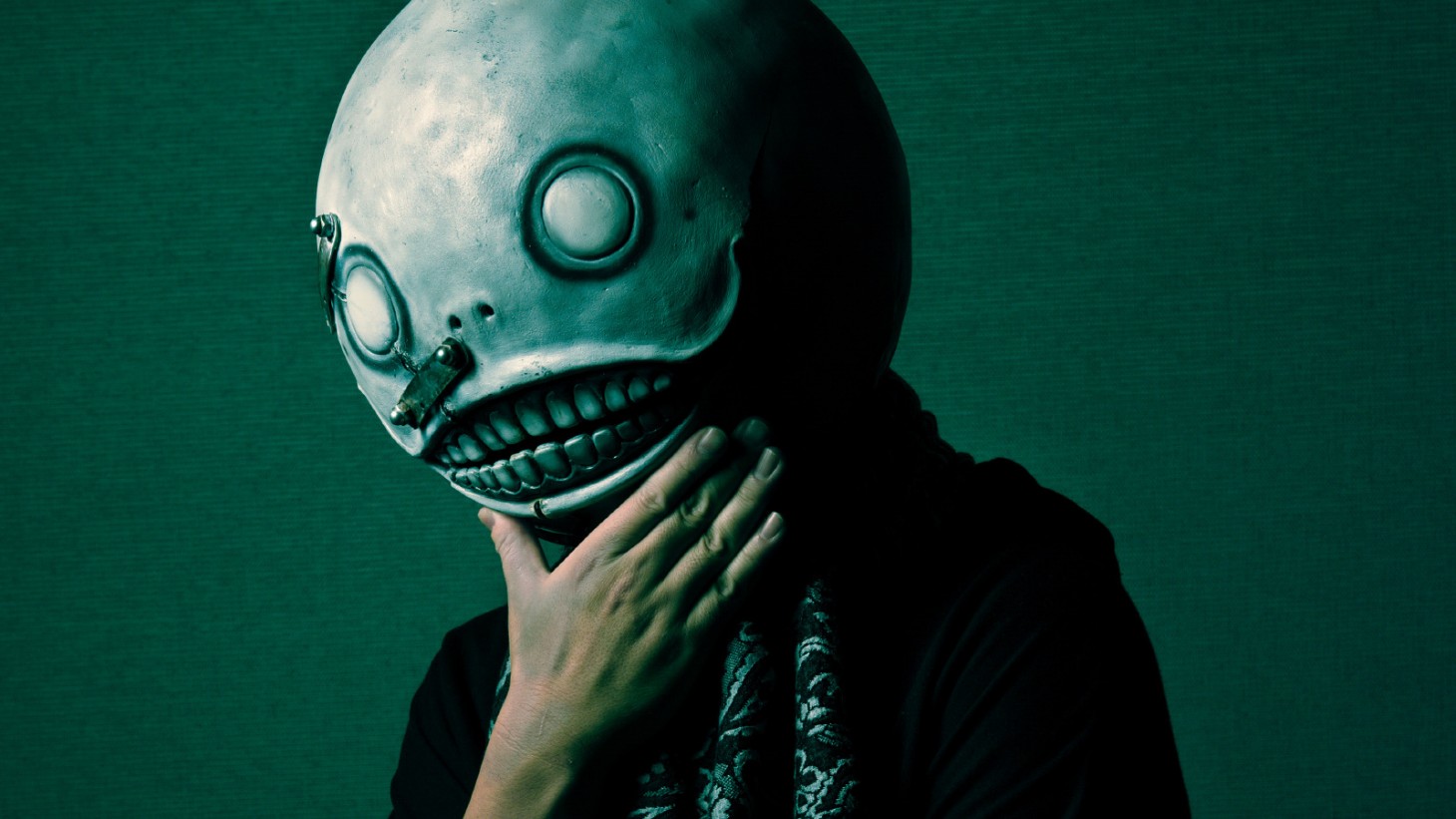 Creative director Yoko Taro is famous for his melancholic narratives, quirky characters, and subversive game design. He’s worked on the lesser-known Drakengard franchise, but has found recent acclaim from his role in the creation of the experimental Nier games. According to Gematsu, Taro is also helming a brand new, digital-only title and, in Taro-fashion, it’ll probably be weird (and interesting) as hell.

Square Enix Producer (and Taro’s close project partner) Yosuke Saito made the announcement during Nier Replicant’s first official livestream. Taro talked very briefly about the news and said, “[This is] a somewhat unusual game, I’ve created something mysterious that I have no idea how to explain or sell.” Saito chimed in by mentioning that it’ll feel “nostalgic and new” and also assured viewers that the company staff thinks “it’ll definitely sell well.”

Extra details surrounding the working title and central story have not been revealed, but Taro’s involvement (and his candid explanation about the new project) likely means that we’re in for a ton of mechanical and plot-focused surprises.

This reveal comes days after Nier Replicant’s launch, a “version upgrade” of the original Nier game that was exclusive to the Japanese market in 2010. I enjoyed my time with Automata’s cult-classic prequel and said, “Novel design choices like camera and genre shifts are as impressive today as they were more than 10 years ago. Main characters are dynamic with their own interesting backstories, and the plot is as deliciously devastating as you’d expect. Nier Replicant might not convert players that were turned off by the original or Automata, but there are more than enough quality-of-life updates and story-centric nuances to keep longtime fans and new initiates coming back for subsequent playthroughs.”

Are you excited for Yoko Taro’s mysterious title? Do you think it’ll be Nier-adjacent (see what I did there?)? Perhaps, this’ll be an entirely new world for us to explore. In any case, post your theories below.