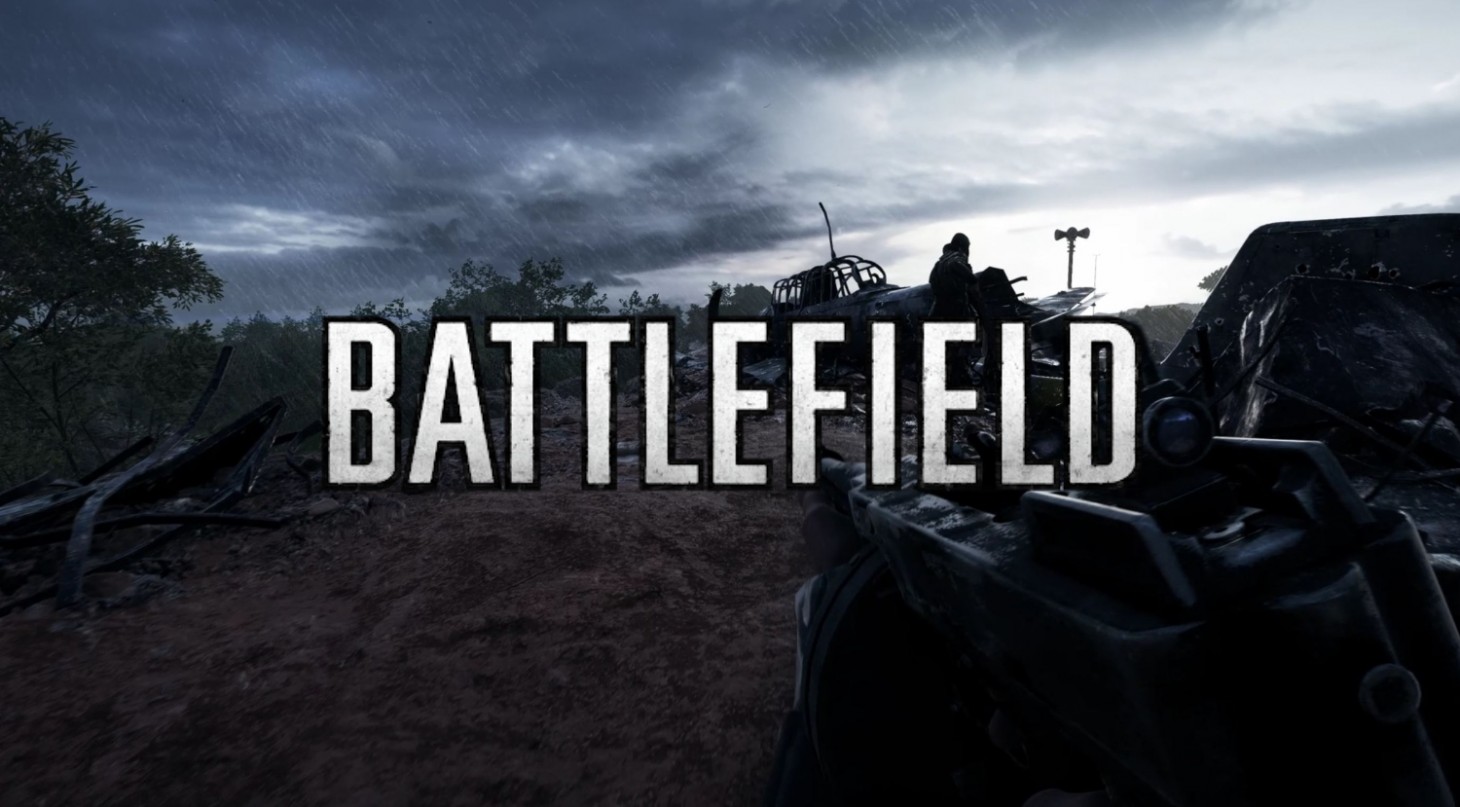 A New Battlefield Game Announced For Mobile, Next Full Game Teased Ahead Of Official Reveal

While FPS fans are eagerly awaiting what the next full Battlefield game will look like after a hiatus following the release of Battlefield V, DICE has revealed a  new shooter experience for the brand on smaller devices. The newest Battlefield game is on mobile, following the likes of Call of Duty: Mobile and even battle royale titles like Apex Legends and Fortnite. Following the new on-the-go version of the ongoing series, DICE also teased the next full game to be released, saying that they've got the "biggest development team ever" working on it for a holiday release.

The mobile market, despite early reception, has grown exponentially through the years. Major titles have been making ports over to the smaller platform, and Apple Arcade has taken indies to all-new heights when looking at iOS devices. Because of that, it really shouldn't be that surprising that a Battlefield mobile game is coming down the pipeline, set for an anticipated 2022 release.

"It's always been our vision to bring Battlefield to more platforms," DICE general manager Oskar Gabrielson tells Game Informer. "So, after years of prototyping, I'm super happy to be able to let you know that our friends at Industrial Toys, working closely with all of us here at DICE, are developing a completely new Battlefield game, bringing all-out warfare to smartphones and tablets in 2022."

He adds, "Make no mistake, this is a standalone game. A completely different game from the one we're making for console and PC, specifically designed for the mobile platform. It's being built from the ground up by iToys to make Battlefield on-the-go a reality, and you can expect a fully-fledged, skill-based experience."

The mobile iteration of the Battlefield franchise is currently in testing phase ahead of its launch next year, and the team promises a more in-depth reveal coming soon.

Regarding the next full game to be released on PC and consoles, that is expected to drop this holiday season. Dice tells us that Criterion and DICE LA are hard at work making a shared vision for the latest adventure in order to bring a "jaw-dropping" new experience for fans of the franchise to enjoy.

Battlefield V was the most recent title in this franchise, released back in 2018. Leading up to launch, it received backlash for not being "realistic" because of playable woman characters, ignoring that women were in military roles during that time outside of the US. The various weapon choices made for the multiplayer experience also put players off, again citing realism as the source complaint. Barring that, the backlash carried over into launch, and the game itself didn't have enough to offer in order to bounce back. There were a few other components to why Battlefield V didn't quite hit the mark, which you can learn more about with our game hub here. It was then that DICE decided to pull back from annual releases, a move becoming more and more popular with AAA studios in recent years, to regroup and refresh what so many love about the Battlefield name.

What are you hoping to see from the Battlefield mobile experience and the brand new game launching later this year? Sound off with your thoughts in the comment section below!