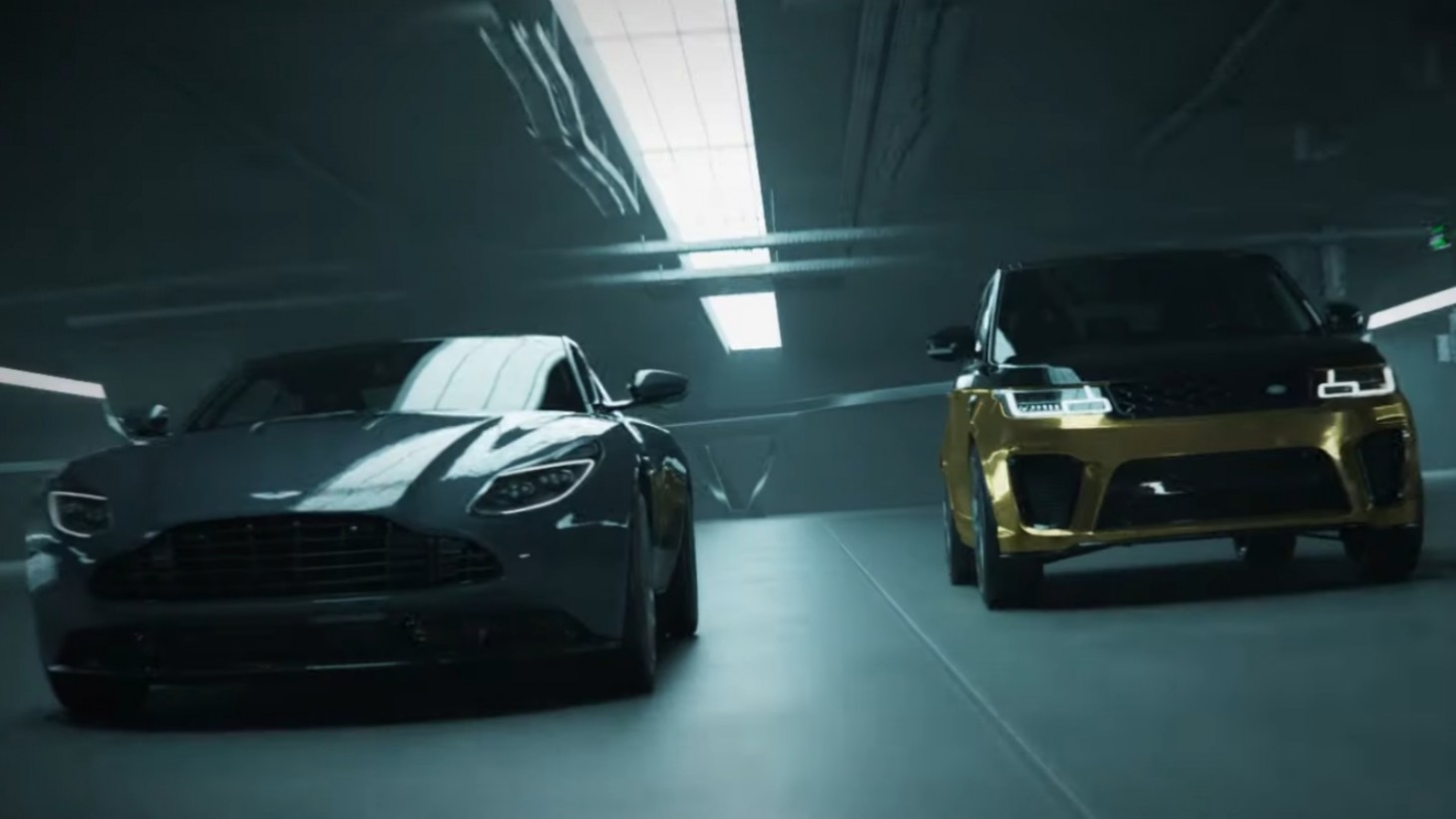 Last summer, developer KT Games as Nacon announced Test Drive Unlimited Solar Crown, the third entry in the long-dormant racing series. In case you’ve forgotten all about it, or if this is your first time hearing about the series’ revival, a new cinematic trailer helps set the mood for the game while also promising when we’ll learn more about it.

The short but flashy video shows some high-stakes gambling that escalates to a head-to-head race. As the title suggests, the game signals the return of Solar Crown international racing championship from Test Drive Unlimited 2’s story. We still don’t know much about the title other than its description saying it will feature, according to its press release, “dream cars, customization, avatars, competition, open world, casino and style.” We do know that we’ll learn more information sometime this July. In the meantime, check out the slick trailer below.

The first Test Drive Unlimited launched in 2007 for PlayStation 3, Xbox 360, and PC and was noteworthy for its free-roam approach to racing (not unlike the Forza Horizon series) and near-accurate recreation of the Hawaiian island, Oahu. It was followed by Test Drive Unlimited 2 in 2011 which added the Spanish island Ibiza alongside Oahu as well as a more fleshed out narrative. We enjoyed the sequel quite a bit at the time, scoring it an 8.5 out of 10 in our review, which you can read here.

We still don't have a launch window for Test Drive Unlimited Solar Crown, but it's slated for PlayStation 5, Xbox Series X/S, PlayStation 4, Xbox One, Switch, and PC.

Are you excited to see the return of Test Drive Unlimited after over a decade? What new features do you hope to see and what elements would you like to see make a comeback? Let us know what you think in the comments! In the meantime, check out this feature article by former GI editor Matthew Kato on why Test Drive Unlimited 2 is a cult classic. 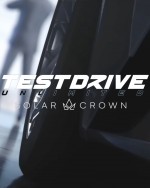