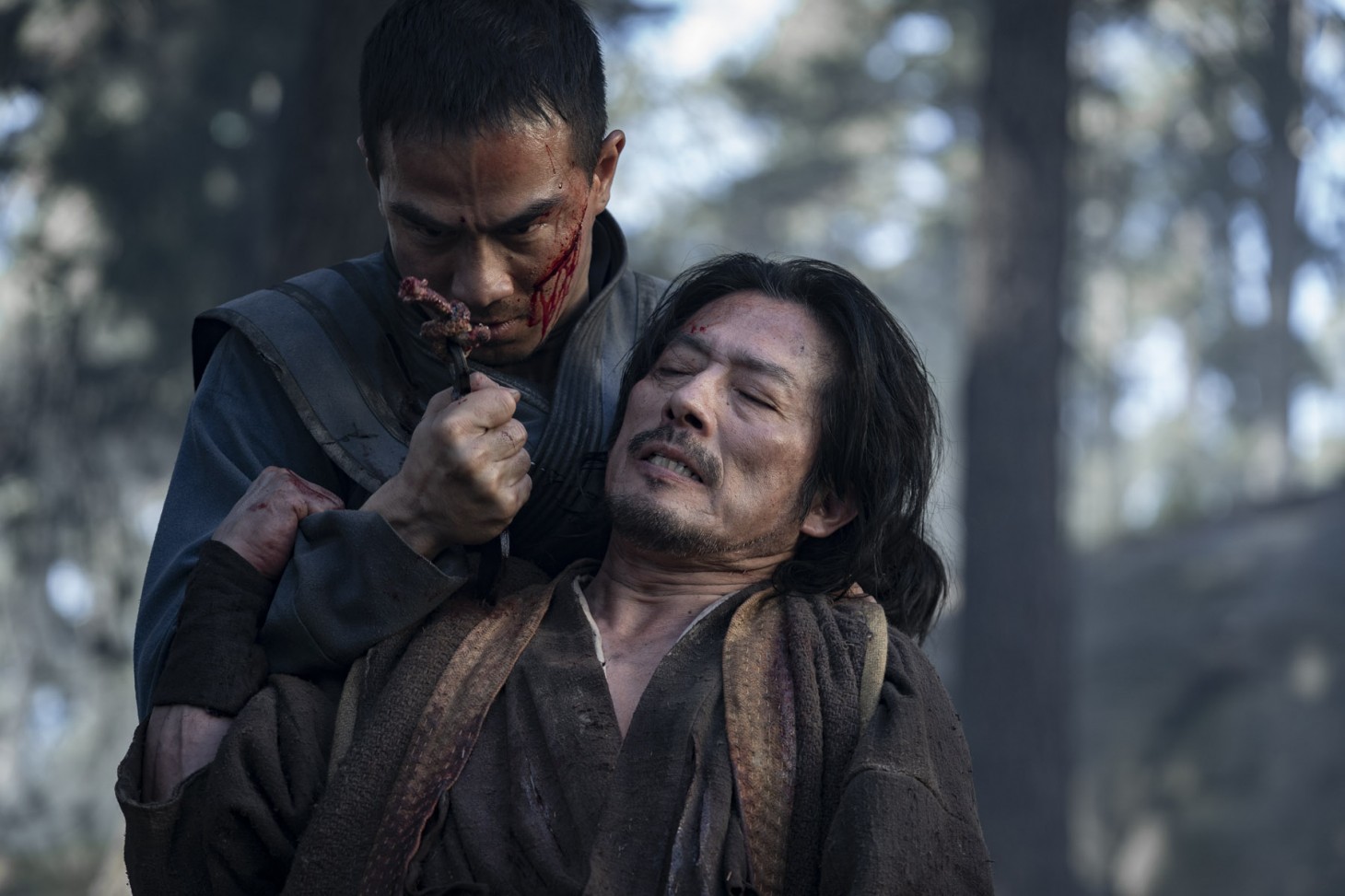 Ahead of the Friday release of the upcoming Mortal Kombat movie reboot, we've got a sneak peek for fans to enjoy right here. For those that can't wait to join the fight once more, you can watch the first seven minutes of the Mortal Kombat film to help get your day started the right way.

Normally, gaming adaptations are meant with groans, but the Mortal Kombat movie takes have been an exception; regardless of how cheesy they can be. The original films were downright perfect when capturing the fan excitement that this iconic fighting franchise elicits, and to see yet another iteration come to pass is exciting - especially when looking at all of the previous looks at the cinematic homage leading up to its release.

But enough talk, we know what you're here for! Check out the first seven minutes of the Mortal Kombat movie reboot in the video below. Happy watching:

"It's been over 25 years since the first feature film came out, and fans have been pretty vocal asking for another big-screen entry," producer James Wan told Game Informer previously, as part of our early access screening. "As a fan myself of the games and movies, I, too, wanted to see another theatrical version of this, and felt it was time again to revisit this IP that has been kept relevant in the game world but not as much in the feature world. From the get go, [fellow producer] Todd Garner, my Atomic Monster team, and I, were excited and gung-ho about creating a new, updated version with today's filmmaking technology whilst being respectful to the fantasy tone, violent action, and gore of the game that fans have come to love and, at the same time, bring these vivid characters and stories back to the big screen in a modern, exciting way for a whole new generation who may not be as familiar with the films as we were growing up."

The latest Mortal Kombat movie iteration was originally meant for a March 2021 release but was pushed back due to the pressures on the film industry during the continued presence of COVID-19. Luckily, the team managed to get the project wrapped up safely, and the film arrives later this week on April 23.

What do you think about the Mortal Kombat movie reboot and our seven-minute preview of the film? What are you hoping to see the most out of the latest film adaptation? Sound off with your thoughts in the comment section below!