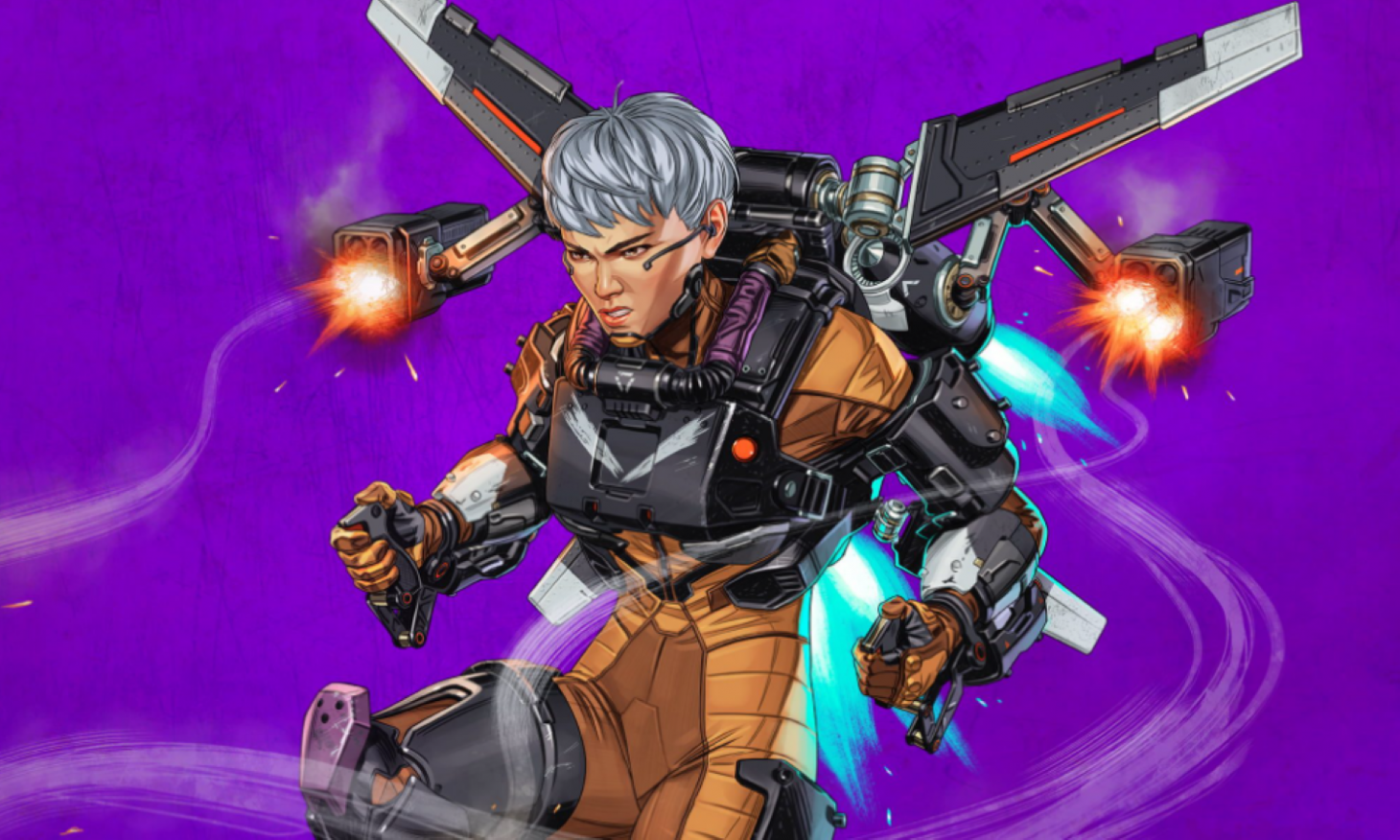 Meet Valkyrie, the newest Apex Legends character revealed in a new animated Stories from the Outlands video. This Titan pilot has impressive abilities, but Titanfall fans will note an important tie-in to Respawn's other shooter adventure.

Valkyrie is a Titan pilot that is eager to prove that she's earned her spot in the Apex Legends competitive arena. In the animated short, called Northstar, it is revealed there her now-deceased father was a pilot tasked with his own Titan that is a Northstar class. It is also revealed that Valkyrie blames Kuben Blisk for her father's death. Name sound familiar? It should since Kuben was the main antagonist in Titanfall 2, making Valkyrie the latest character with ties to the larger Titanfall universe.

The first look at what her backstory is and what she brings to the fight in Apex Legends showcases her journey into the murky waters of vengeance. When she first knew Kuben as a little girl, he knew her and her father when she was under the name Viper. After she successfully hunts him down, she's confronted with a new reality, a healthy that Kuben lays out plainly: her father knew the risks and that he wouldn't want to see her go down the path she is currently wandering. That was the weak spot because she turns away from him then, but not before announcing her new identity as Valkyrie.

Her full reveal comes after months of leaks referring to a character by the name of Valk. This is also the first step of many into season 9, a season that the studio promises will house "a ton of Titanfall content" in the future.

Haven't dropped into the arena in Apex Legends in a while? A lot has changed! Luckily, our own Jason Guisana detailed a season 8 guide to help you get on your way in preparation for Valkyrie's arrival.

Are you excited to see more Titanfall make its way into Apex Legends? What are your thoughts on Valkyrie and her father's connection to Titanfall 2? Sound off with your thoughts in the comment section below, even if it's just to shout out who your main is and what you think about Apex's continued evolution.