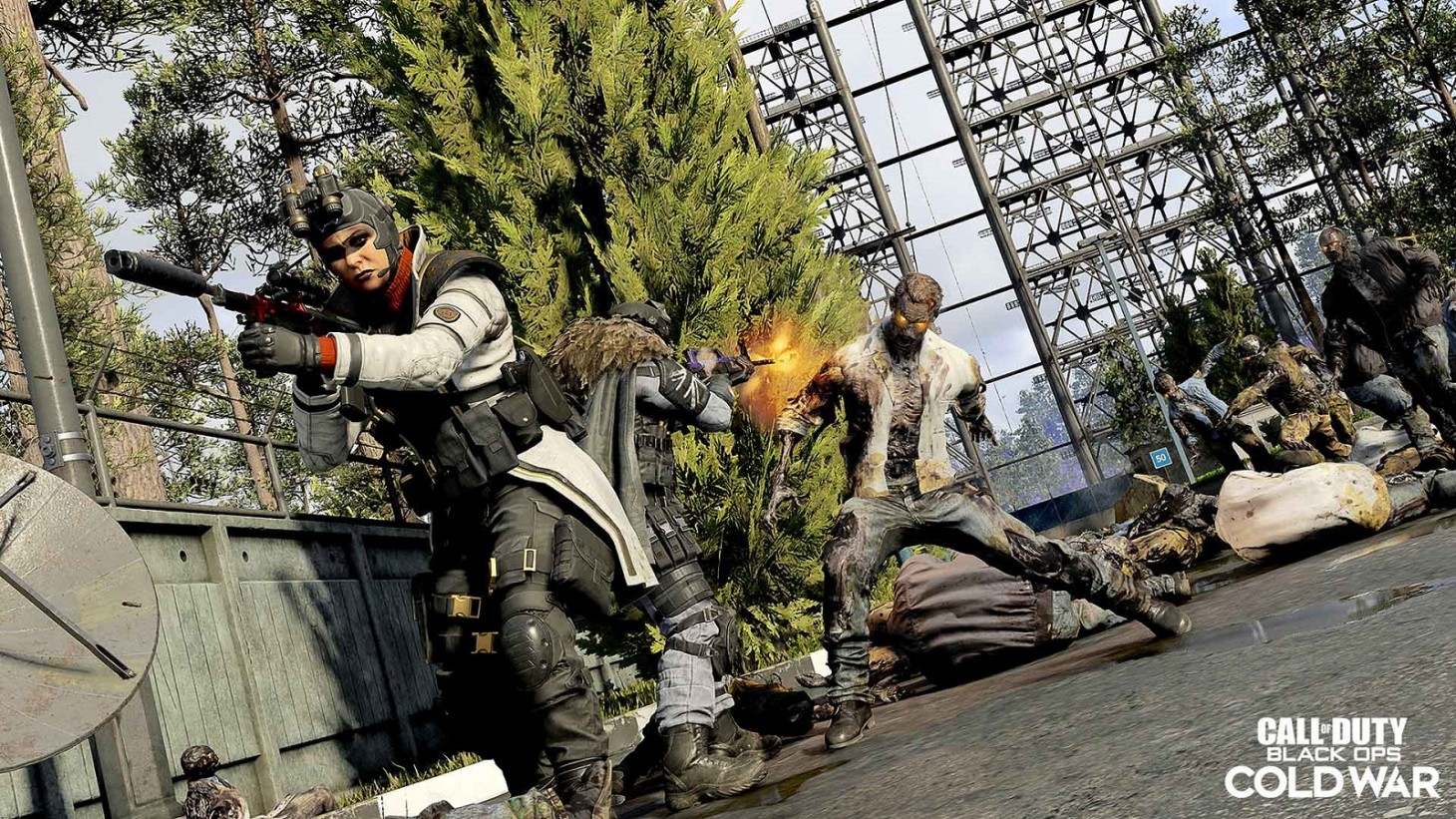 The Outbreak game mode for Zombies is getting a big boost as Call of Duty Season 3 lands tomorrow, with the Warzone update hitting the following day. Outbreak had an interesting launch as a new way to engage with the zombie threats, improving your team and skills in a sort of open-ended challenge that let you take on various optional objectives and events as you weave through undead hordes. We played some on stream too, which was kind of fun.  But anyway, new stuff is coming, and the mode looks like it could become a staple in the future with this kind of support.

The major Outbreak component coming in Season 3 is a new outbreak Region, Duga. Players have probably already gotten used to the existing Outbreak regions and know how to plan their movements, but now we’re headed to the Ural Mountains for more action. The zone is full of new clues for the Dark Aether story including audio logs, radio transmissions, and more. While the story is nice and will certainly lead to even more zombie mysteries, the real boon here is having a new Outbreak locale to battle in. New events should add a bit more variety to the experience as well. Oh, and there are new vehicles for you and your team to cruise around in during Outbreak annihilation too, including the Cargo Truck for when you really want to lay down some serious fire on the horde while you’re heading up into the mountains. The Fast Attack Vehicle and Cargo Truck are available in all Outbreak regions. 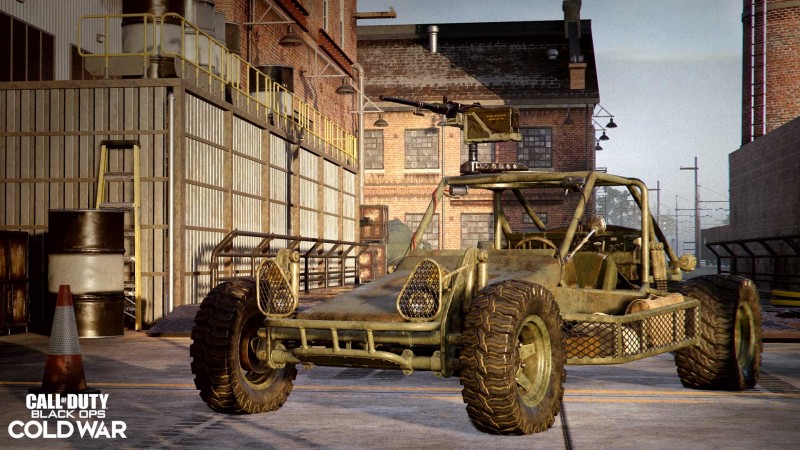 Season 3 also brings with it a new upgrade for zombie hunters in and out of Outbreak mode with Toxic Growth. Players can shoot down this powerup to create a field of poisonous thorns that, unsurprisingly, slow and damage incoming enemies. This field upgrade seems like a no-brainer for tackling plenty of the events that have throngs assaulting your location, and it can be upgraded to give more uses, double damage, and explosive results on top!

Have you tried Outbreak yet? What do you think? Is this the future of zombies or do you prefer the more traditional approach? Let us know in the comments!