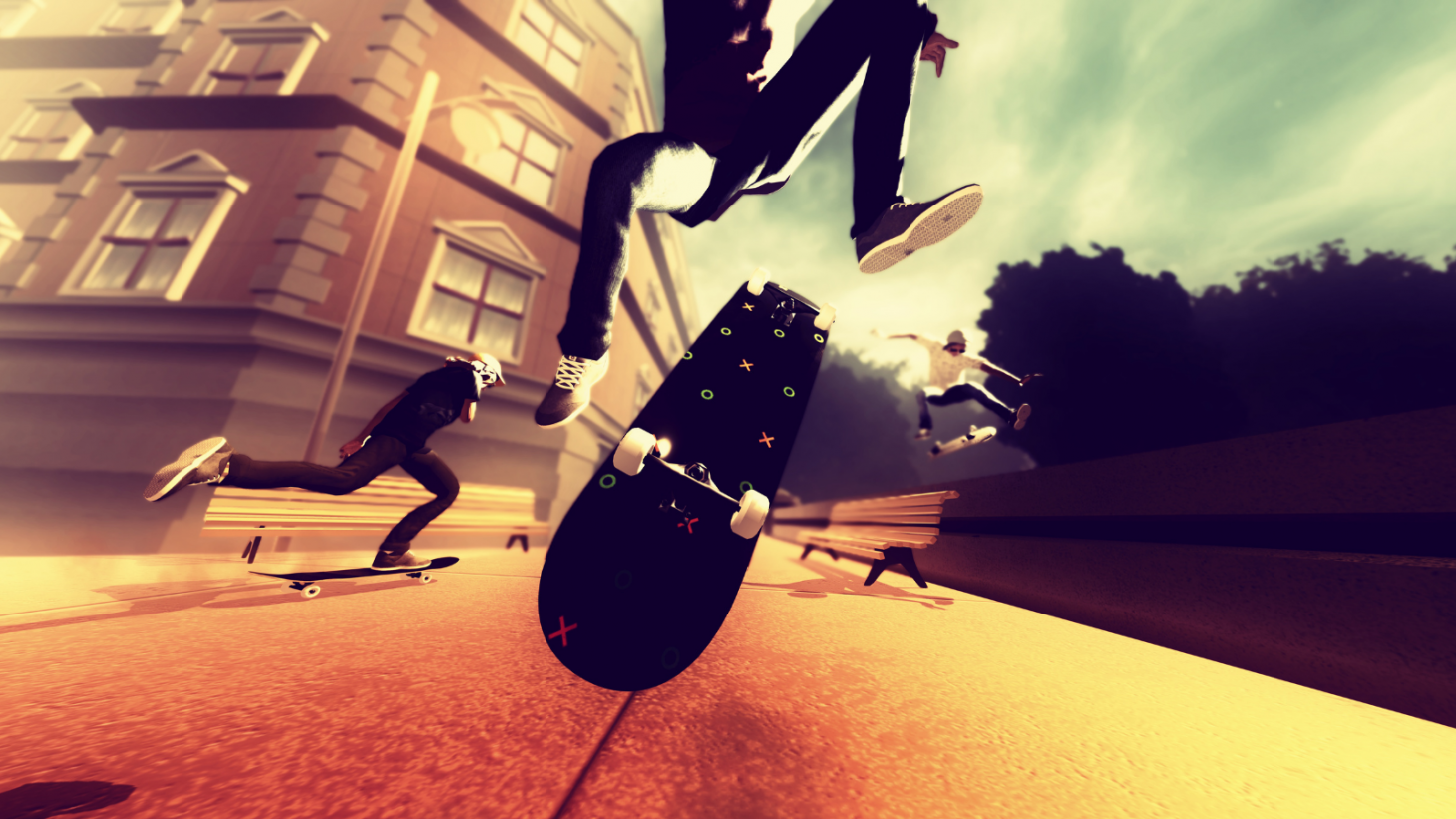 Skate City Gets Release Date For Console And PC

Skate City, the skateboarding game from developer Agens and publisher Snowman, will be released for PlayStation 5, Xbox Series X/S, PlayStation 4, Xbox One, Switch, and PC via the Epic Game Store and Steam on May 6. The game was originally released as an Apple Arcade exclusive in 2019, but was announced for consoles back in February.

Skate City takes place in famous skate spot cities around the world such as Oslo, Norway, Barcelona, Spain, and Los Angeles. Taking equal inspiration from the Tony Hawk's Pro Skater and Skate series, the game features an easy-to-use-tough-to-master control scheme on a mobile touch screen. While Skate City felt intuitive on mobile and easy to pick up and play, it'll be interesting to see if and how the controls translate to a more traditional controller scheme. Skate City's port is being handled by developer Room 8, which also developed ports for Abzu and What Remains of Edith Finch.

Skate City is the third game in the Snowman catalogue that's been moved from mobile to console after a period of exclusivity. Back in August 2020, the publisher re-released Alto's Adventure and Alto's Odyssey together as The Alto Collection. Additionally, Where Cards Fall, developed by Blaseball developer The Game Band and published by Snowman, is expected to be re-released sometime this year on Switch and PC. You can read our exclusive interview with The Game Band and Snowman about Where Cards Fall's move to other platforms here at the link. 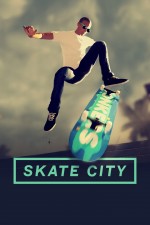