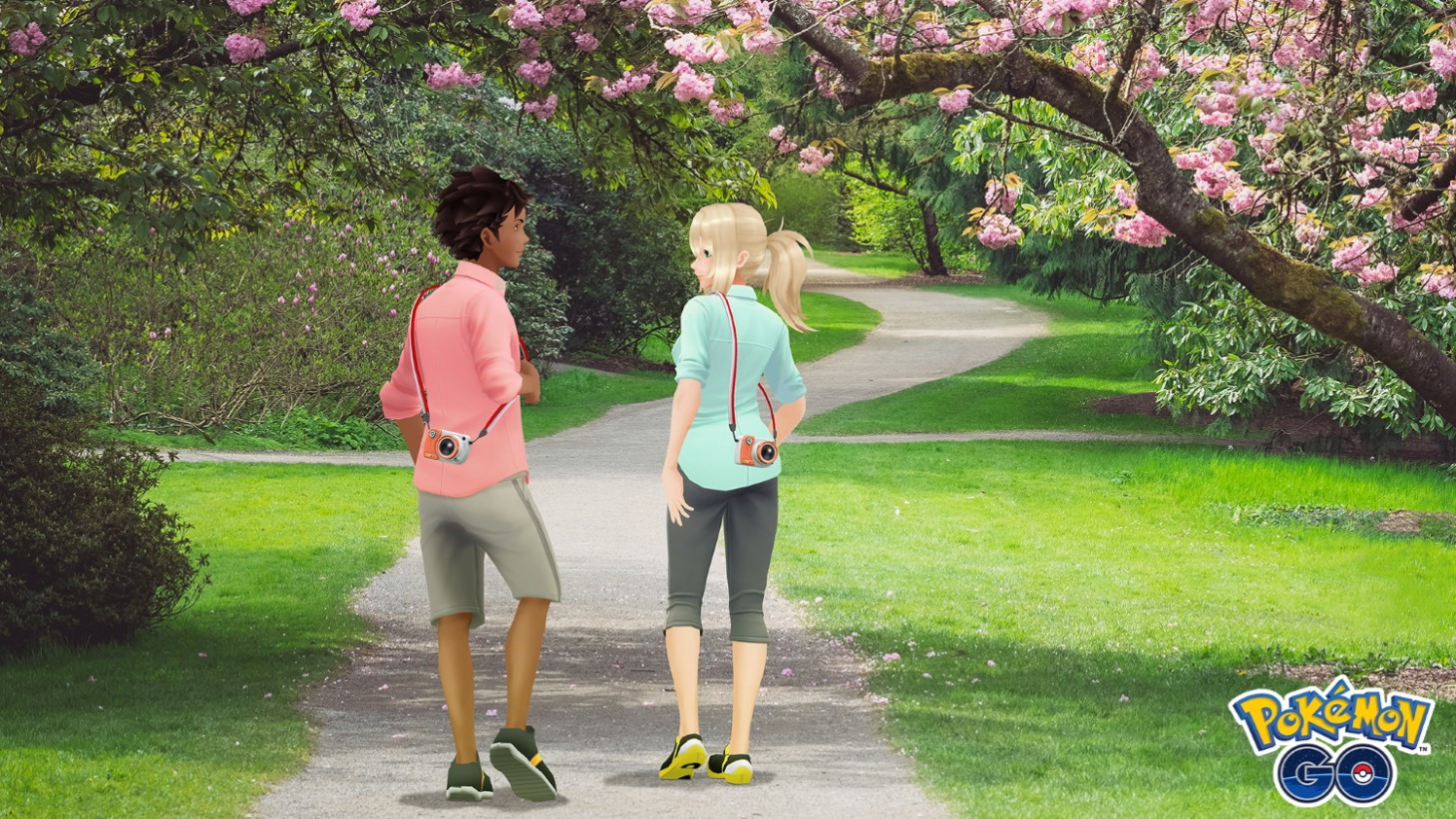 Pokémon Go continues to roll out new content and timely events to coincide with things happening in the real world and the greater Pokémon universe. With New Pokémon Snap on the horizon (check out our final preview of that game here), Pokémon Go developer Niantic is encouraging players to whip out their in-game cameras in its hit mobile game.

Here's a picture of Metapod that The Pokémon Company has provided in support of this announcement:

As you likely remember, Pokémon Go launched in 2016 and immediately became a worldwide phenomenon, with massive groups of players roaming from destination to destination in hopes of encountering a rare Pokémon, sometimes leading to awkward or even dangerous encounters of a different kind in real life. While it's no longer the massive, unavoidable hit it was five years ago, it remains one of the top games in both the iOS App Store and Google Play. Niantic also continues to host Pokémon Go Fest every summer, attracting thousands of players from around the globe. Unfortunately, with the ongoing COVID-19 pandemic, last year's event, like nearly every in-person event, was turned into a virtual celebration. No announcement for Pokémon Go Fest has been made for 2021.

Do you still play Pokémon Go? Are you looking forward to New Pokémon Snap? Let us know what you think about this event in the comments below!