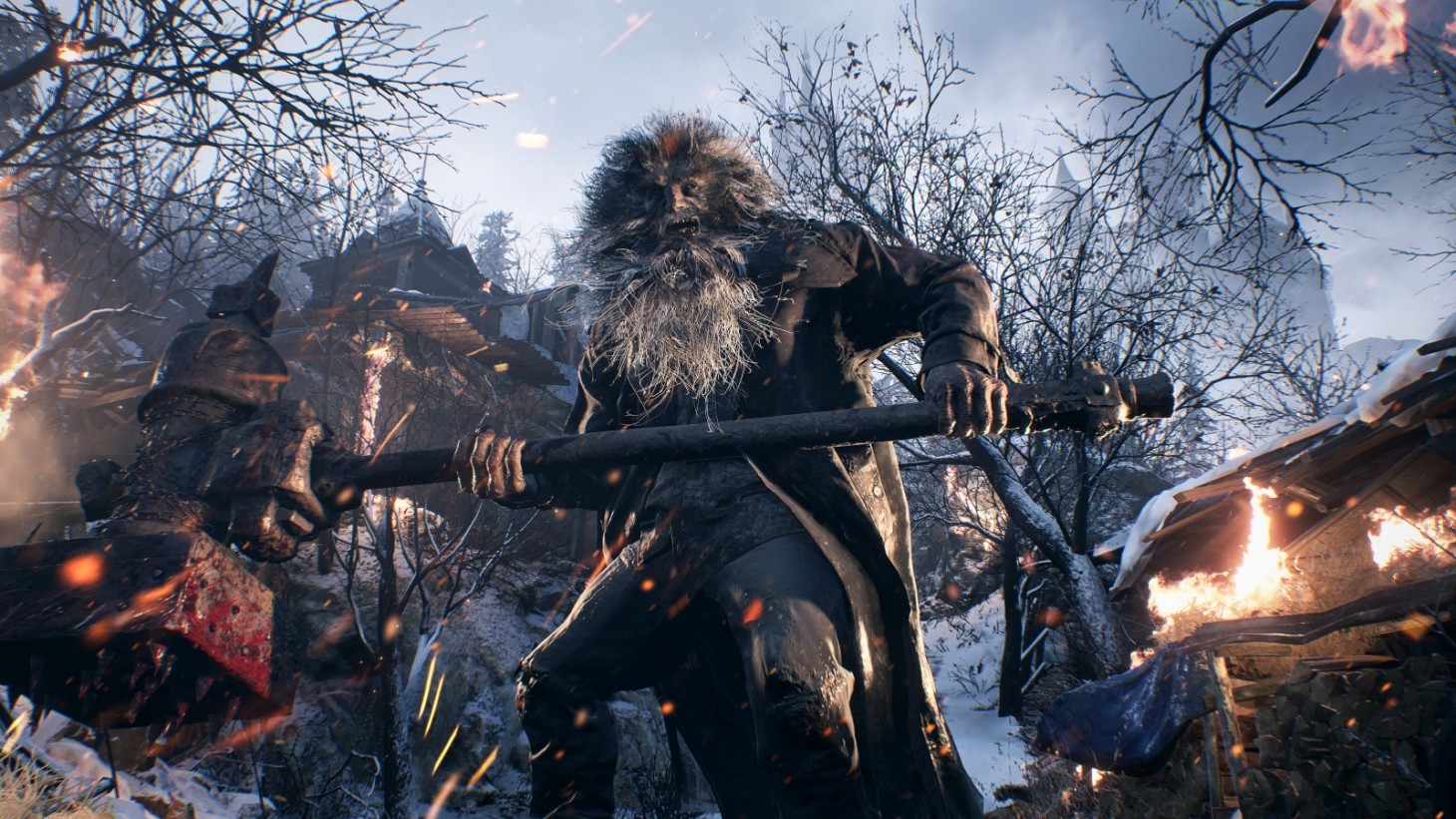 In the most recent Capcom showcase, the studio confirmed that PlayStation players will get early access both in the village and in the castle. Don't worry, though; demos will come to all platforms, including both generations of PlayStation and Xbox, Steam, and Google Stadia. The demo is slated to last one hour for the multiplatform early access, 30 minutes for the castle, and 30 minutes for the village demos on PlayStation.

PlayStation 5 and PS4 players can also preload the demo starting today for those interested. Capcom has also given the green light to stream and share gameplay to their heart's content for those that have garnered early access to the demo. So go ham and say hi to Lady D for us.

Are you excited to dive all-in on the upcoming Resident Evil Village demos? After watching the earlier gameplay trailer, what are you the most excited to see when taking to the latest horror game from Capcom? Sound off with your thoughts in the comment section below!