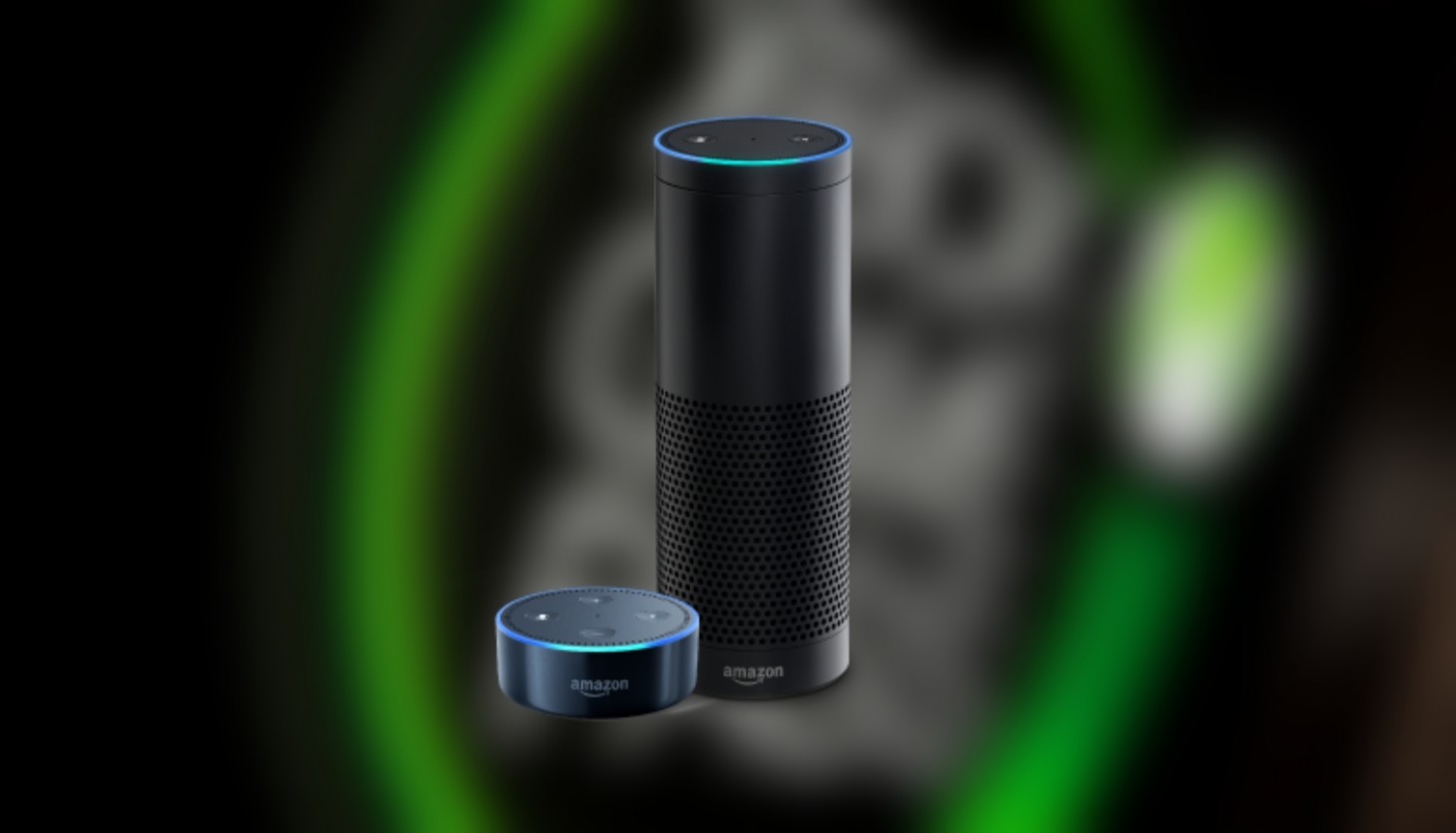 Xbox Game Pass is a worthwhile service that allows members to have instant access to a plethora of games at no additional cost. The subscription service has grown immensely since its birth, even more so with the recent Bethesda acquisition and EA Play merge, but now it's taken a more futuristic turn: let AI technology download your games for you. That's right, Xbox Game Pass has added Alexa support to its list of features.

While Alexa is not a true AI (Artificial Intelligence), the Amazon machine does use AI technology. As it continues to evolve into a more versatile piece of tech, more and more companies are finding ways to use this piece of electronic equipment.

Unlike certain features of Alexa, you won't have to download an additional skill in order for this to work the way it is intended on Game Pass. Instead, simply say, "Alexa, download [game name here] from Xbox Game Pass," and the download will commence immediately. Don't really have anything you want to download, or unsure of what you want to play next? You can also ask Alexa for any recommendations on what to play, what's new, and even what's leaving soon.

Before you start bossing your Alexa around, make sure you have the system linked up to your Xbox. You'll get this prompt when you first ask 'her' to download a game. If you already have it linked, then you won't need to do anything else, as mentioned above. If you don't have it linked, however, you will need to install the Xbox-specific skill in the Alexa mobile app.

This isn't the first time Alexa has integrated with Xbox and it won't be the last. There are also some games you can play with through this AI technology, including - you guessed it - Skyrim.

For those that may not have Xbox Game Pass yet, it's a deal that you've probably heard a lot about in the past year. It's grown impressively, and the value is undeniable. For those still on the fence, there are two options to choose from with the normal Xbox Game Pass and Game Pass Ultimate. Xbox Game Pass is $9.99, whereas the Ultimate version includes Xbox Live for $14.99.

It's a solid investment, especially if you're a little pickier when it comes to games. Xbox Game Pass allows players access to over 100 titles at no additional cost outside of the membership, including first-party day one additions and acquired studio games (like Bethesda).

Thoughts on the latest Xbox Game Pass update with Alexa? What do you hope to see Microsoft do next with it? Sound off with your thoughts in the comment section below! Alexa would want you to.