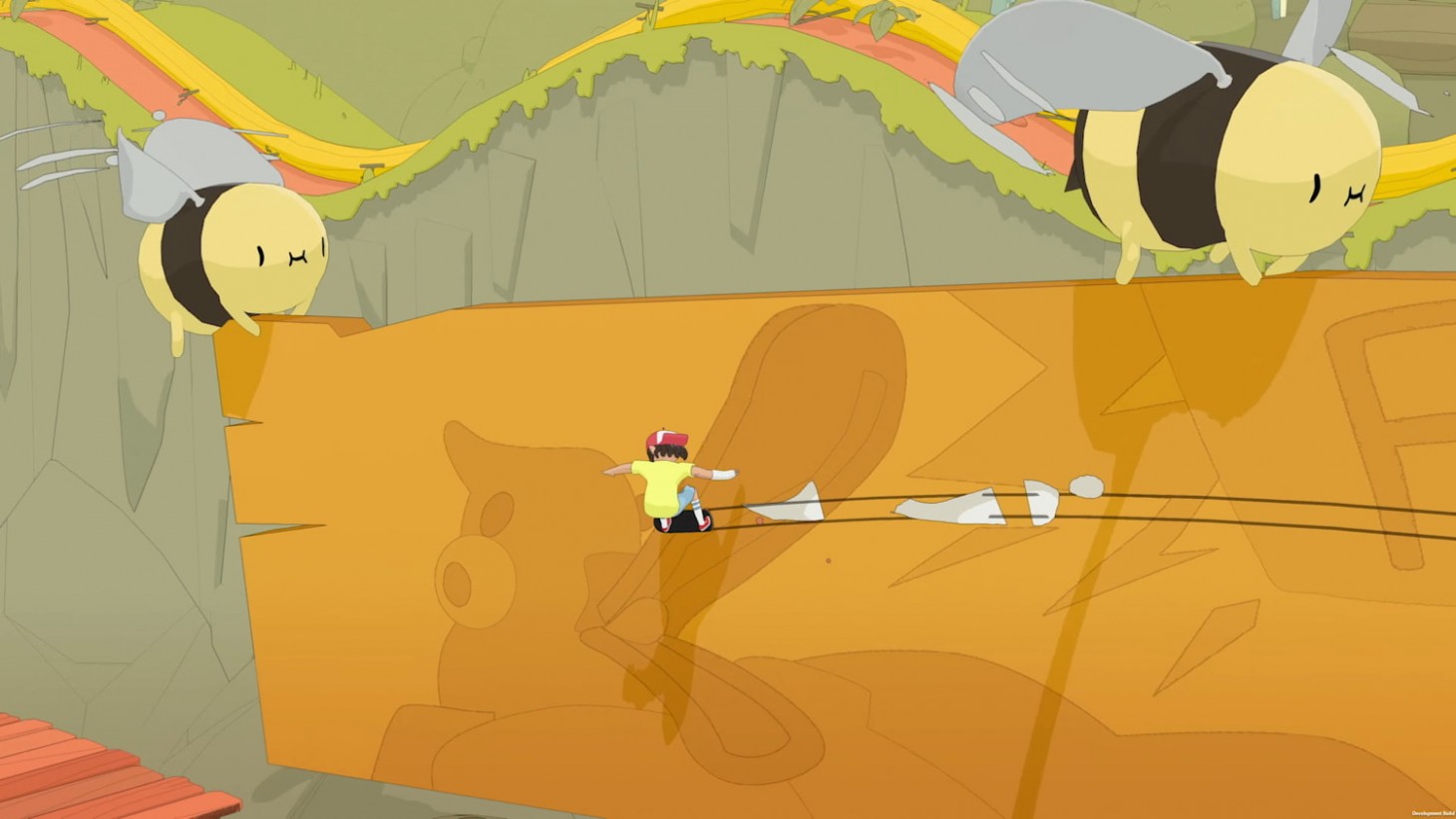 OlliOlli World Grinds Onto The Scene This Winter

The OlliOlli series has let players skate across several environments, ranging from humble, basic beginnings to some of the most over-the-top, seemingly impossible skateparks imaginable. Following sequel success in OlliOlli2: Welcome to Olliwood, developer Roll7 is back six years later with OlliOlli World.

Announced during today's Nintendo Indie World presentation, OlliOlli World hopes to capture the creativity and expression afforded by the art of skateboarding. OlliOlli World takes you on a journey across Radland to meet the legendary skate gods. "We're embracing the weird, wonderful, and diverse sides of skateboarding in a game that's all about going on a road trip with your friends, finding crazy spots, and, of course, skating everything in sight," creative director John Ribbins said in the Indie World presentation. 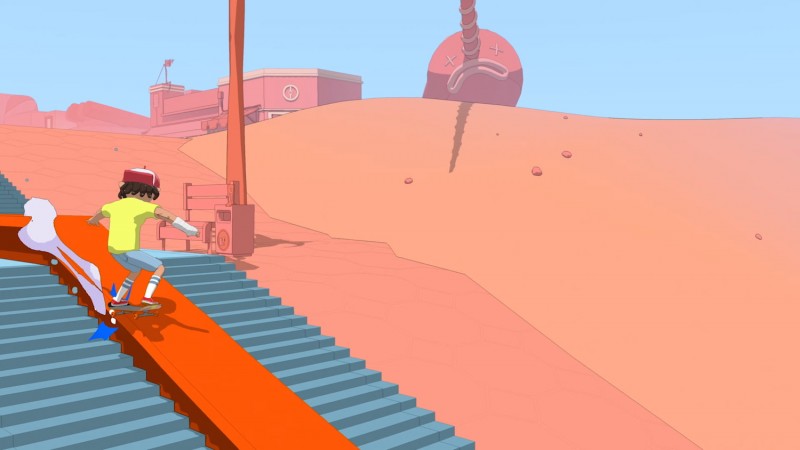 Featuring a beautiful, hand-drawn art style, OlliOlli World tasks you with skating, grinding and wall-riding your way across the island on your quest for gnarvana. The smooth 2D gameplay of past games allows developer Roll7 to combine skateboarding action with elements from platforming, rhythm, and puzzle games to create a unique experience that appeals to far more than typical skateboarding or sports fans.

The OlliOlli series presents players with a massive collection of tricks to master, and OlliOlli World appears no different. If you've played previous games, you know that much of the fun comes from finally landing that trick you've been struggling with, or learning how to best combo your way through a sequence within a stage.

With new elements like quarter-pipes introduced into the stages, OlliOlli World is said to feature an even greater emphasis on level design that encourages you to flow between tricks within combos. You can also enjoy branching paths within the same level, allowing you to directly choose how intense or chill your experience is. You can also meet a colorful cast of characters, take on side quests, and uncover the secrets of Radland.

OlliOlli World is set to launch on PlayStation 5, Xbox Series X/S, PlayStation 4, Xbox One, Switch, and PC this winter. For more on the OlliOlli series, check out our reviews of OlliOlli and OlliOlli2: Welcome to Olliwood. 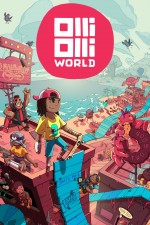