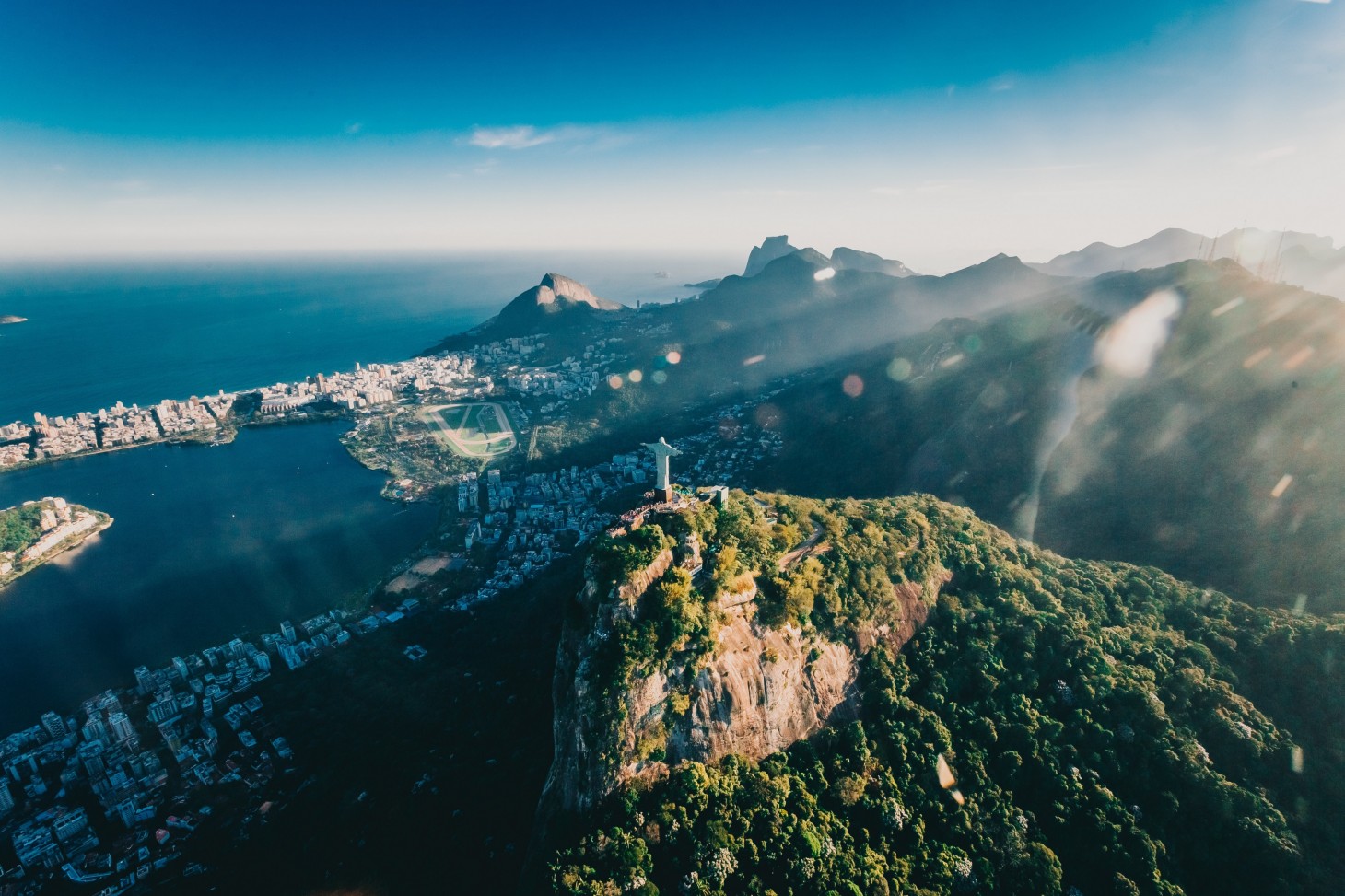 Photo by Matheus Bertelli from Pexels

The Assassin's Creed franchise has taken us on some wild adventures through the years, including diving into the depths of ancient Egypt, but now one writer from the franchise has opened up about where he'd like to see the series go next.

Assassin's Creed Valhalla senior writer Alain Mercieca recently sat down with the good folks over at TheGamer to talk about his own hopes for the future of the franchise, including taking the story to a different location: Brazil.

When asked where he'd like to see Assassin's Creed take players next, he answered, saying, “Personally there are many possibilities, too many to choose from if I’m being honest. As someone obsessed with history, you could get me excited about a niche group of warriors in a lost society on the island of Malta, and I’d be ready to jump into it and make it pop.”

While the Assassin's Creed franchise has always been fiction, its entirety has been rooted heavily in history. Becoming a Viking in Assassin's Creed Valhalla, taking on gods in Odyssey, exploring ancient Egypt in Origins, taking the streets of Jerusalem - the sky is limitless regarding where the Ubisoft staple can go next.

Many players have been asking for a Feudal Japan pivot for this particular ongoing adventure. The two warring interests over the years have been a Viking game or a Feudal Japan take. Since we now have the former, perhaps it's time for the latter to become a reality as well. That being said, I would love to see a Brazil take in this game. There is so much incredible history that comes from South America that gets overlooked. The ability to be a part of it in true Assassin's Creed style would be beyond incredible.

What about you, dear reader? Would you be interested in seeing an Assassin's Creed game set in Brazil? What other locations do you have your eye on? Sound off with your thoughts in the comment section below!