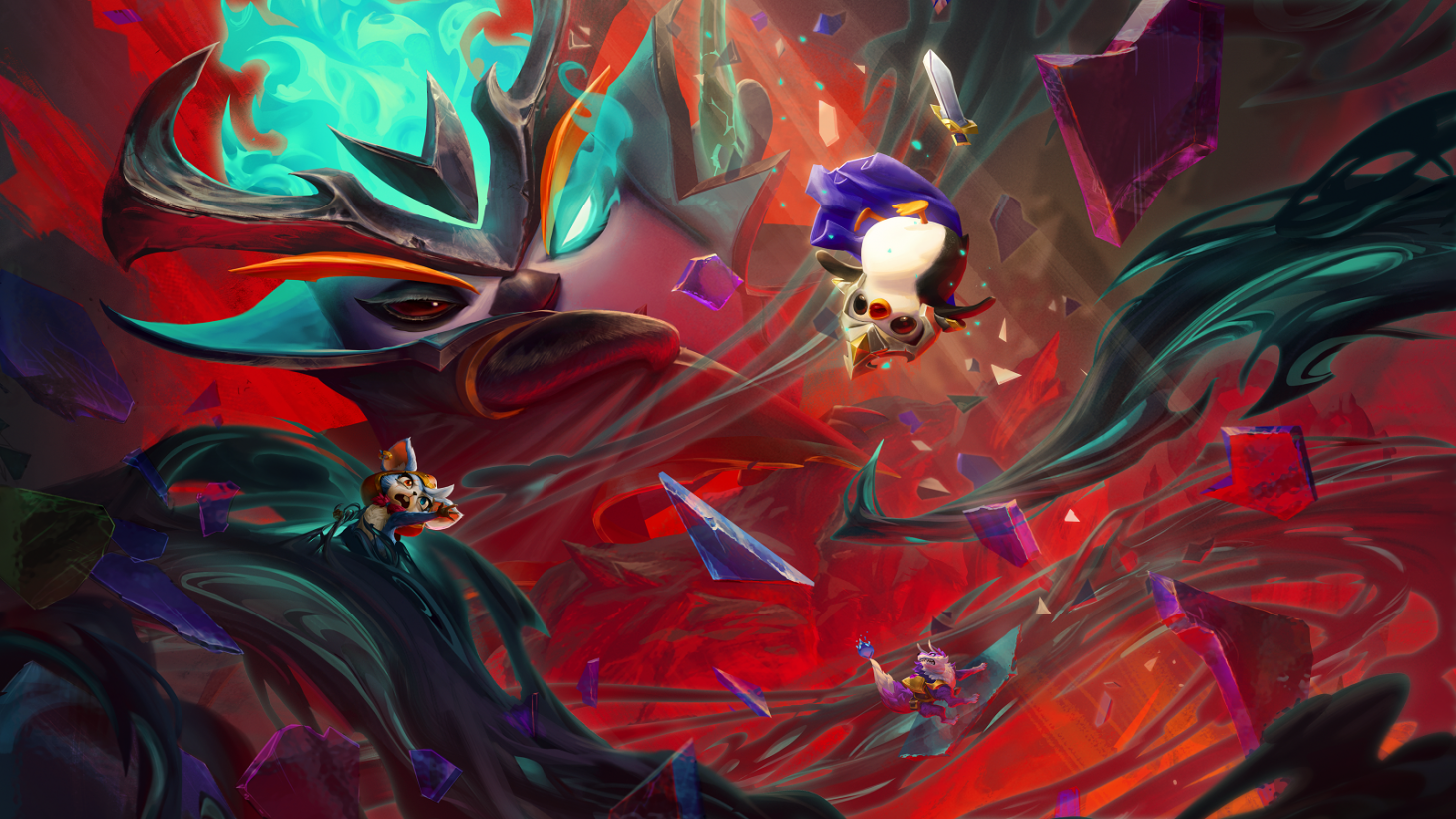 If you’ve been following the auto chess craze, you know that Teamfight Tactics has carved itself a fairly powerful presence in the world of the auto battlers. Today, Teamfight Tactics not only detailed the upcoming Reckoning set mechanics, but also a whole new way to play called Hyper Roll. Hyper Roll makes some bold changes to the core game feature set and removes the concept of investing and economy, and also fits the entire Teamfight Tactics experience into a faster game lasting around 15 minutes.

Reckoning itself is going to change the game a lot with the new inclusion of Shadow Items. Think about all your favorite stuff, with “dark side” variants. As with any new set, there are oodles of new classes to play with, including Forgotten, Hellion, Nightbringer, Cavalier, Ironclad, Revenant, and Dawnbringer. Of note, Reckoning features more 3 trait Champions than other sets, which should hopefully create more variety in builds than in previous metas.

Hyper Roll is the first Lab coming to TFT. If you’re familiar with Legends of Runeterra, you already kind of have a good idea of the “labs” concept, but here in Teamfight Tactics it’s particularly exciting to see Riot play with the established systems of economy and investment gold. Hyper Roll strips away the concept of stacking up your cash for those investment rewards and eschews the current design framework completely. Instead, players have to deal with a ten hit point system where you lose one life for a loss early on and two points for a loss later in the game, incentivizing players to win every fight they can with anything they can get their hands on.

Almost every other salient aspect of the game is changed significantly,from neutral minion rounds to the carousel. There is a different ranking system in place compared to the standard ratings and rules as well for Hyper Roll. Players will still be able to climb the ladder and display their prowess, but Challenger and Grandmaster rankings are currently remaining part of the core Teamfight Tactics experience.

Reckoning is currently available on the Public Beta Environment for League of Legends. Do you currently play Teamfight Tactics? Are you looking forward to this expansion? Does Hyper Roll sound interesting to you? Let us know in the comments!