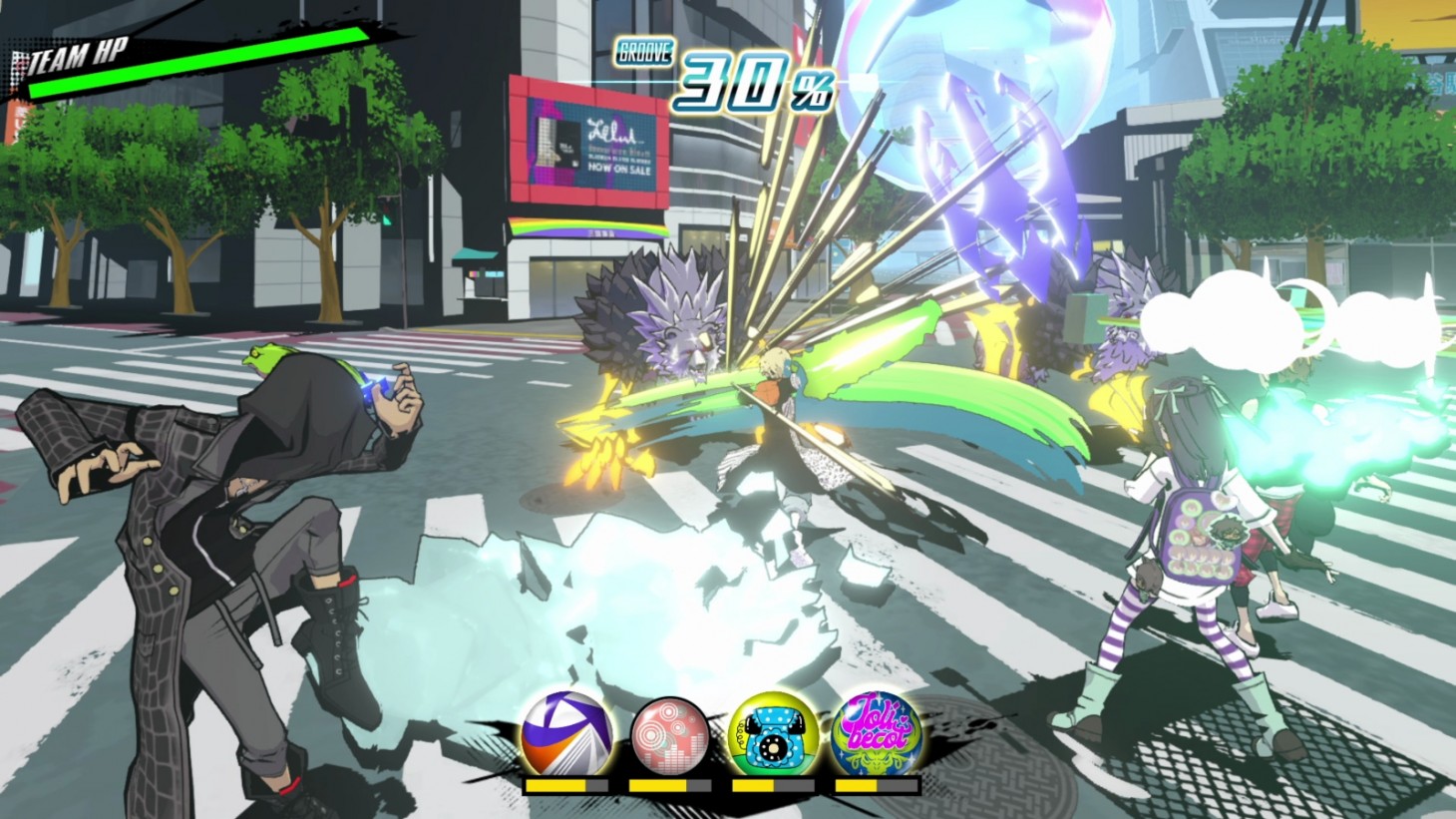 Neo: The World Ends With You Launches This Summer, PC Version Confirmed

Neo: The World Ends With You is the upcoming sequel to the beloved cult classic The World Ends With You. We first learned about the new title last November, but Square Enix has finally pulled the curtain back on the game’s release date, showcasing a new trailer that also reveals the game is heading to PC via the Epic Games Store in addition to PlayStation 4 and Switch.

The official release date is July 27 for PlayStation 4 and Switch while the PC version has a tentative Summer 2021 window. Neo: The World Ends With You takes place after the events of the 2007 original and follows protagonist Rindo, a teen who finds himself trapped in the same Reapers’ Game that plagued Neku and his pals. For those unfamiliar, the Reapers’ Game is a deadly game of survival set once again in the Shibuya district of Tokyo.

The new trailer introduces the main cast of new characters and returning faces, as well as a tantalizing tease at the end. The game’s signature art remains intact but the combat has evolved beyond the original game’s 2D battles into a 3D style reminiscent of Kingdom Hearts. Don’t worry though, you’ll still be collecting tons of pins to augment Rindo and his crew with various special abilities to take on the Noise. Take a look for yourself below.

Square Enix has opened pre-orders for both the digital and physical versions of the game. I love the first game for its story and inventive use of the DS' two screens, so I'm curious to see how a follow-up built from the ground-up with one screen in mind pans out. If nothing else, it already has the sense of style and sweet soundtrack (composed once again by Takeharu Ishimoto) down even if the English voices seem ... a bit much.

If you’re a newcomer looking to catch up on the series, you can check out our review of the first game’s enhanced Switch port, The World Ends With You: Final Remix, here. Or if you’d rather watch the story, Funimation and Square Enix just released Episode 1 of the anime adaptation of the game.

How do you think Neo: The World Ends With You is shaping up so far? Let us know in the comments! 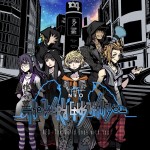