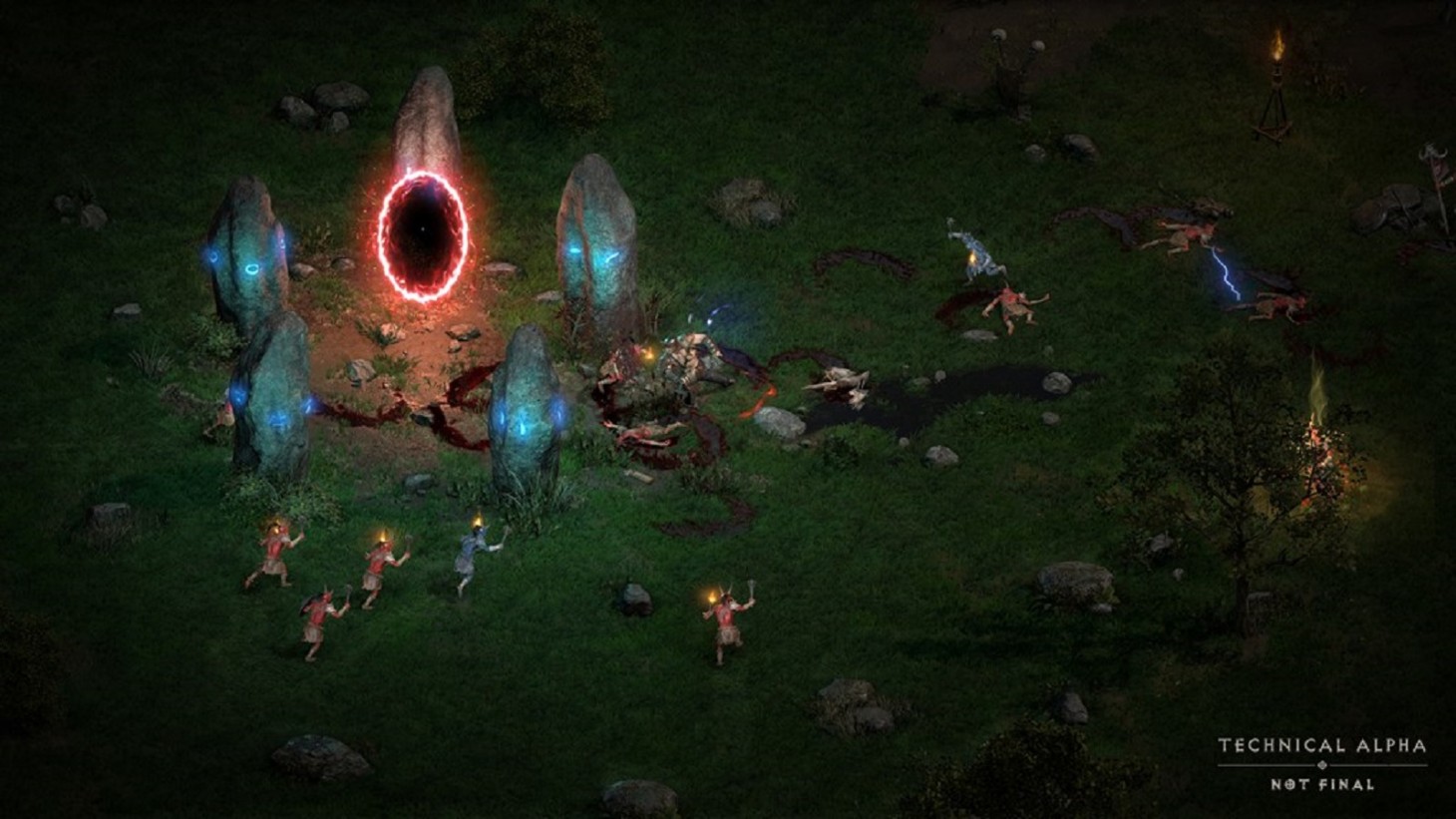 Have you been waiting to play Diablo II again? For many players, Diablo II Resurrected may very well be their first outing into Blizzard’s formative ARPG. The remaster is loaded with improvements, and this weekend is the first chance for lucky players to get in and mess around with some of the early acts and characters. Diablo II: Resurrected features up to 4k resolution, 3D physically-based rendering, and more.

This technical alpha is a single-player only event, and allows players to engage as the Barbarian, Amazon, or Sorceress. Looks like the Lord of Destruction classes, the Druid, and the Assassin, are going to have to sit this test out. As one of the three available classes, players can participate in the entirety of the game’s first two acts. This means players in this event can take on Andariel and finish things off with an epic battle with Duriel. 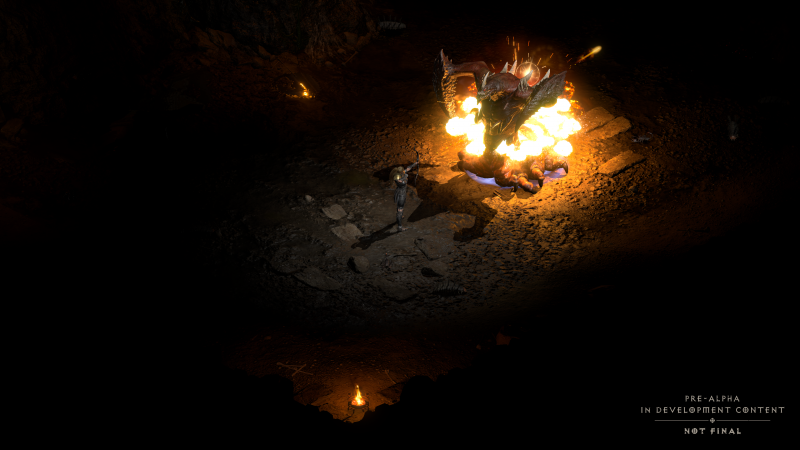 It will be interesting to see if the load-in for the Duriel fight can still kill people so many years later, but I’m guessing it will be a far smoother affair. In addition, while the fun stops at the end of Act 2, there’s no level cap involved at all, so expect players to grind as much as possible throughout the weekend to see just how large they can get.

The tech alpha runs from Friday, April 9 at 7 AM PST to Monday April 12 at 10 AM PST, so that’s a pretty significant chunk of time for us to see what this remaster is all about. Personally, I can’t wait to not have to click on gold anymore. I know some purists want to click on every stack, but please, save our hands and wrists the trouble! Some of us already went through the absurd never-ending clickety-clackety way back when and appreciate this small option being added. And while this test is PC only, the core game is coming to console as well with full controller support; one aspect I’m particularly hoping will get some serious testing this weekend.*hop

Another multiplayer test is scheduled for later this year that will have players engaging with the multiplayer components and interactivity. Are you looking forward to Diablo II being in the spotlight once again? Let us know in the comments! 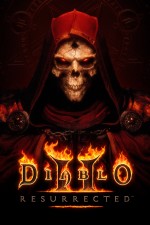