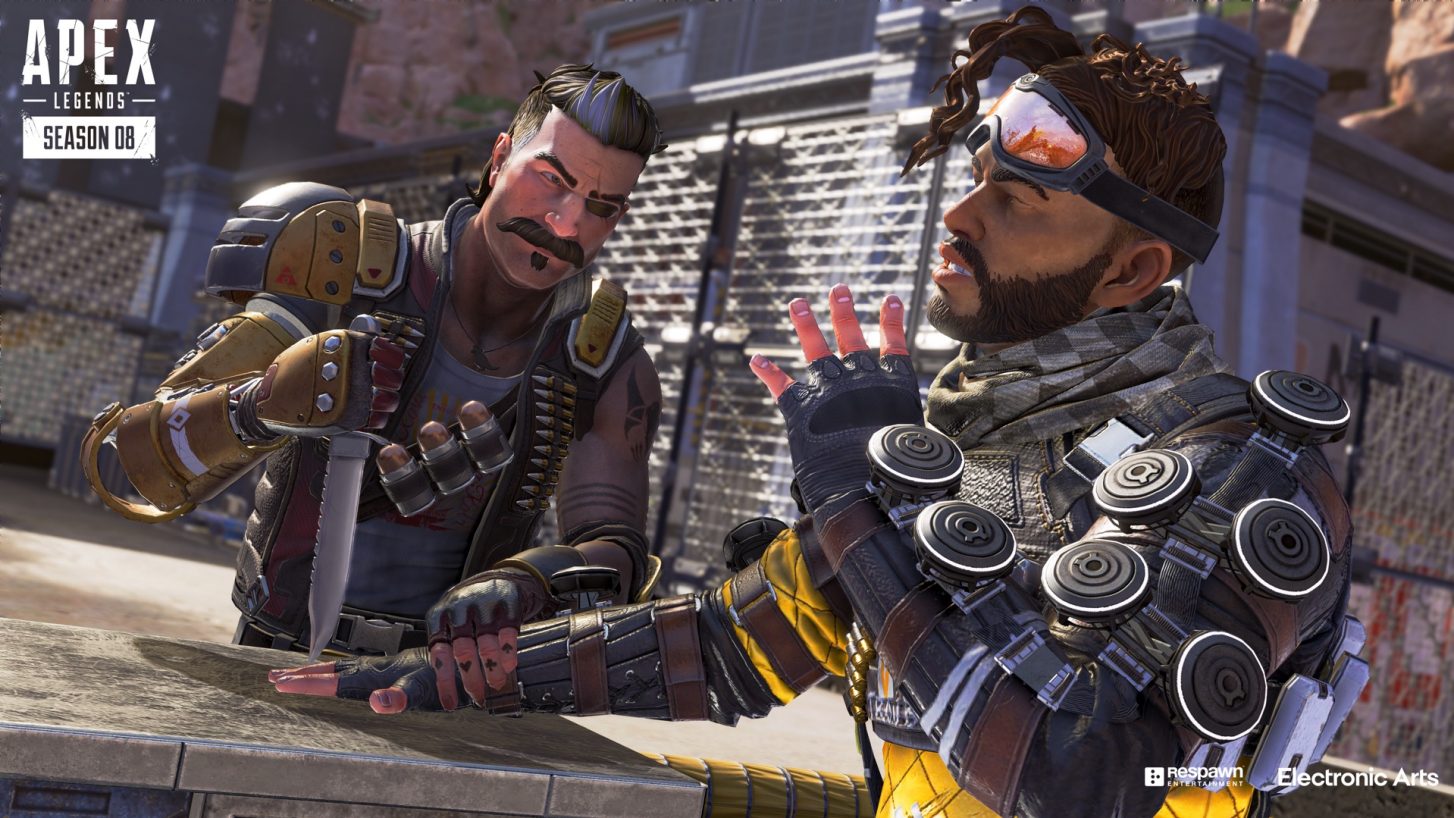 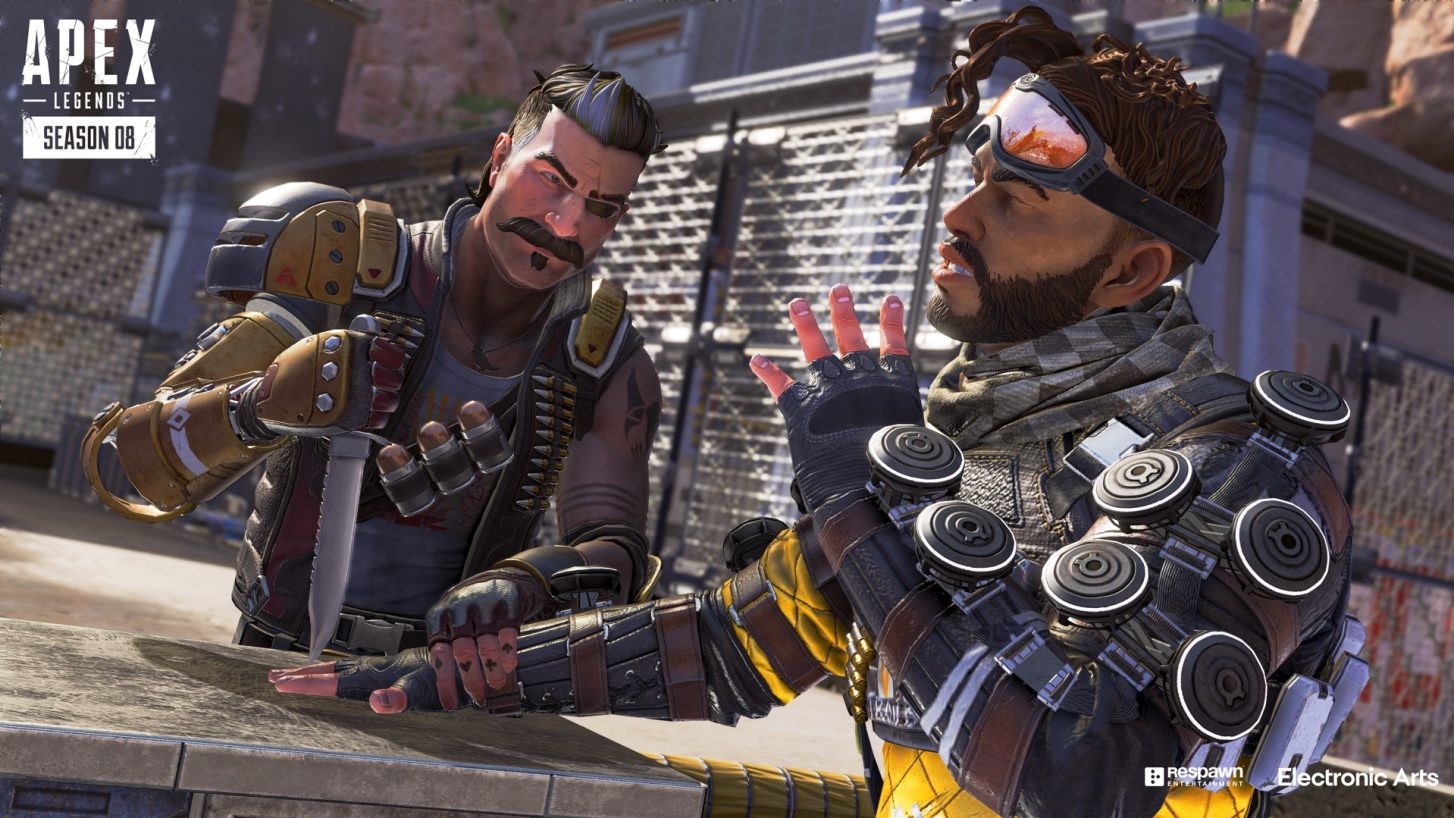 Bugs in online games are nothing new, and most of the time, they are pretty harmless. That being said, sometimes game-breaking glitches do sneak their way into games, and that is exactly the case with two separate Apex Legends issues. One is a bug that is wiping out PS4 and PS5 player progress, while the other is specifically tied to EA accounts. With so many seasons under the battle royale game's belt, it's easy to see why players are worried about their hard-earned progress.

Respawn took to Twitter to update players on the two bugs, confirming that they are unrelated. "We're investigating reports of some [Apex] players losing unlocks after changing the email associated with their EA account," reads the tweet. "A similar bug is affecting account progress for PS4 players. We've asked support teams to escalate these reports."

To clarify: The PS4 account progress bug is a similar but separate issue, and doesn't appear to be connected to the email/account-linking issue. We're looking into it!

Numerous players responded to the thread with what they've lost to help out with the investigation while also venting their own grievances. Heirlooms lost, levels reverted to zero; the number of reported issues continues to rise while the team works hard on a fix. However, the good news in this situation is that the bug targeting progress is being escalated to the highest priority, and it looks like it may just be figured out.

Respawn, please fix this problem ASAP. I've been playing since the first month the game came out. This is my favorite game pic.twitter.com/yqxLBagGmq

Have you gotten the answer to this? I played one game and I’m worried to continue playing if it’s going to affect what they can do for my account

It is never a good time when bugs like this happen, both for the players and for the devs that work hard to ensure that a fix is implemented as accurately as possible.

For players whose data was on the affected database shard, we will be restoring their progress to a backup from April 5 at ~18:00 UTC

Have you encountered either of the two listed bugs? Are you experiencing something completely different? Sound off in the comment section below with any other oddities you have found. Be sure to also report bugs to the team to help them work on a fix for upcoming patches. You can find out how to do that right here.